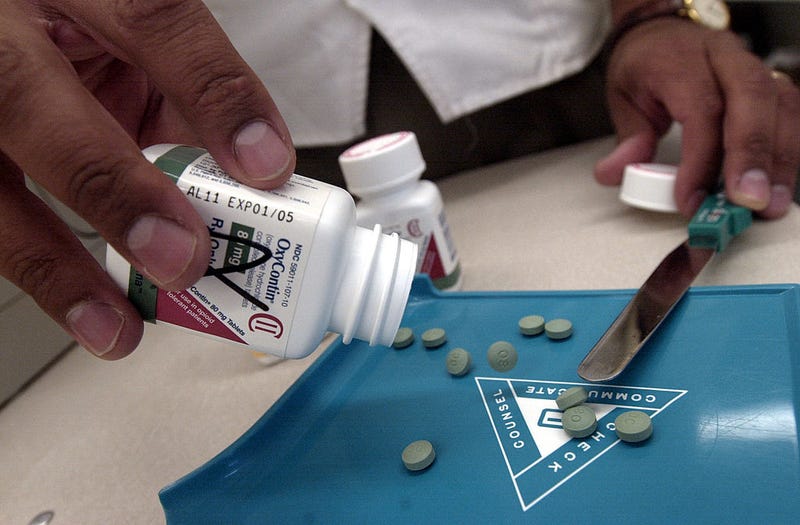 A new vaccine could revolutionize the way drug users kick their often-crippling addictions to opioids.

The epidemic of opioid addiction in America has garnered increased scrutiny in recent years, while a staggering 100,000 people overdosed on the addictive substance from May 2020 to May 2021, a 22% increase from the previous year according to tallies by the CDC.

Further, the death toll from overdoses approaches 1 million over the past 20 years, with 70% of that total coming courtesy of opioids.

“One of the mistakes that people make when they think about drug users, ‘Oh, it's somebody's choice to have this disorder.’ That's not true,” Columbia University professor Sandra Comer told CBS News. “It's a medical disease and we need to treat it.”

She says that current medically-assisted methods of treatment can be helpful to drug users, but that around half of those who receive the treatment end up relapsing.

“That's why we're continuing to look for new medications,” she said.

To that end, Comer and her research colleague Marco Pravetoni are testing a vaccine that sets its sights on the chemical makeup of oxycodone on volunteers who suffer from substance use disorder.

“The idea behind the vaccine is that after a while, the body will produce an antibody to that particular chemical structure,” Comer said. “If somebody uses oxycodone, the antibody will bind to that molecule and it won't allow it to get into the brain” and stimulate the pleasure center.

She said she hopes the vaccine will create an extra layer of protection against relapses for people trying to kick their habits.

“If they relapse, the vaccine hopefully will provide still some level of protection, at least against overdose. And maybe an opportunity for us to reengage them in treatment,” Comer said, adding that if successful, they’ll look to target other addictive opioids like fentanyl and heroin. 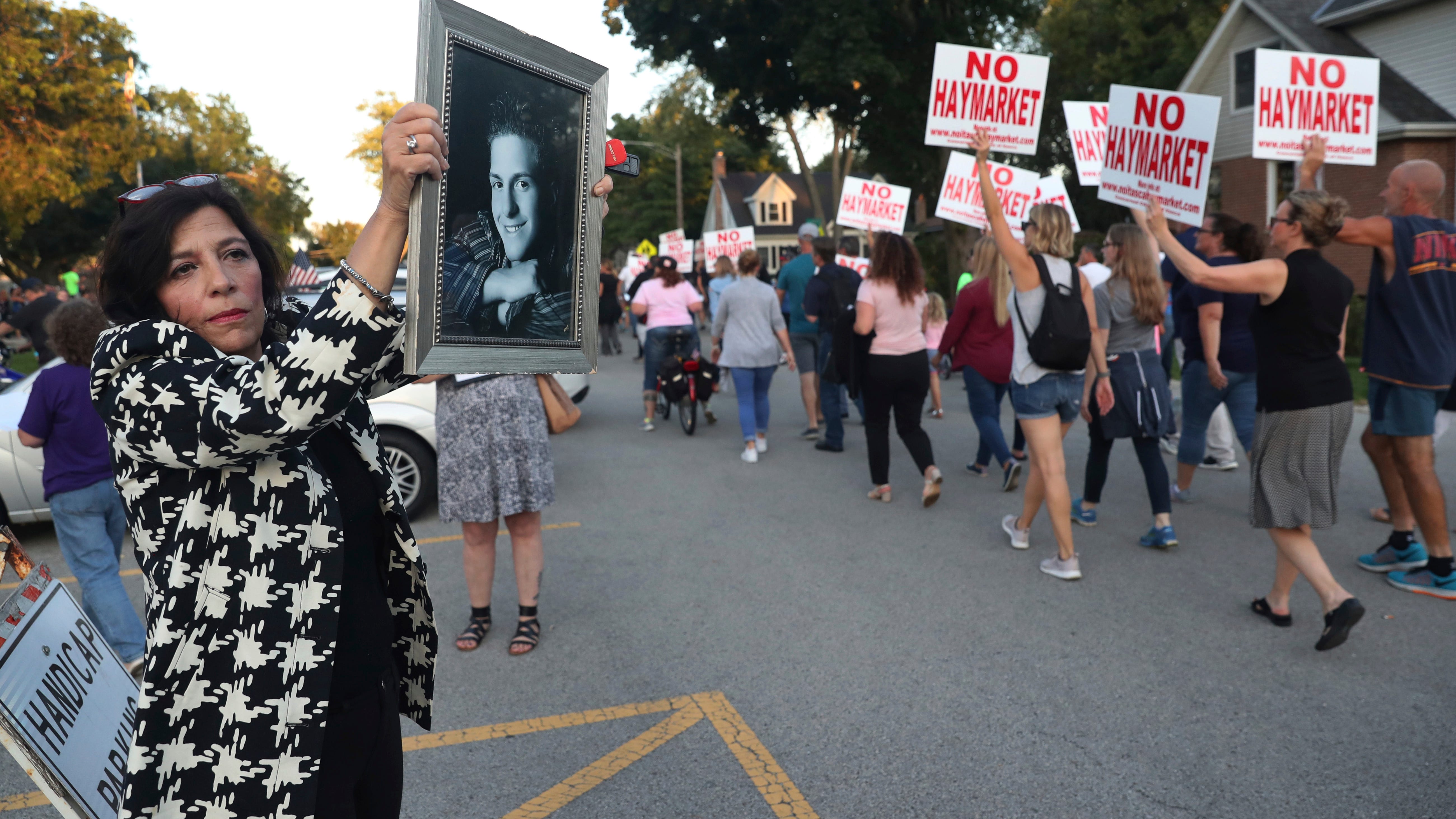