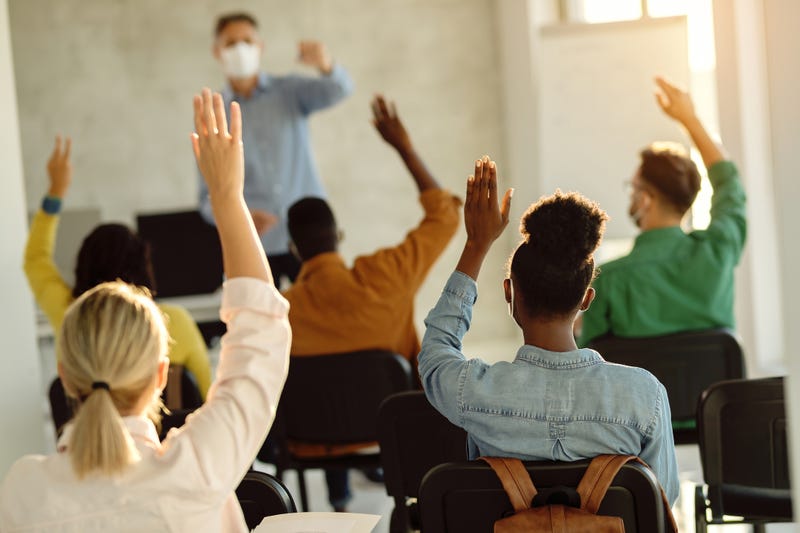 Republicans in the Wisconsin State Assembly are eyeing passage of a bill Tuesday that would prohibit the state’s public schools from teaching concepts like systemic racism and implicit bias, joining a growing trend among G.O.P. lawmakers holding power in their respective states.

Republicans nationwide have been seeking to silence the teaching of any concept they deem to be part and parcel with “critical race theory,” a concept formulated in the 1970s and 1980s that pulls together evidence supporting the idea that racism is baked into a number of the country’s institutions.

The term “critical race theory” was spotlighted and harangued during the administration of former President Donald Trump, who signed an executive order that prohibited federal contractors from engaging in racial sensitivity training sessions and who often reviled the concept at rallies. That order has since been struck down by President Joe Biden.

If voted in by the Assembly, it would still have to pass the Senate before landing on the desk of Governor Tony Evers. While Democrats cannot stop the bill from proceeding through the Legislature, it is expected Evers, a Democrat, would veto it. 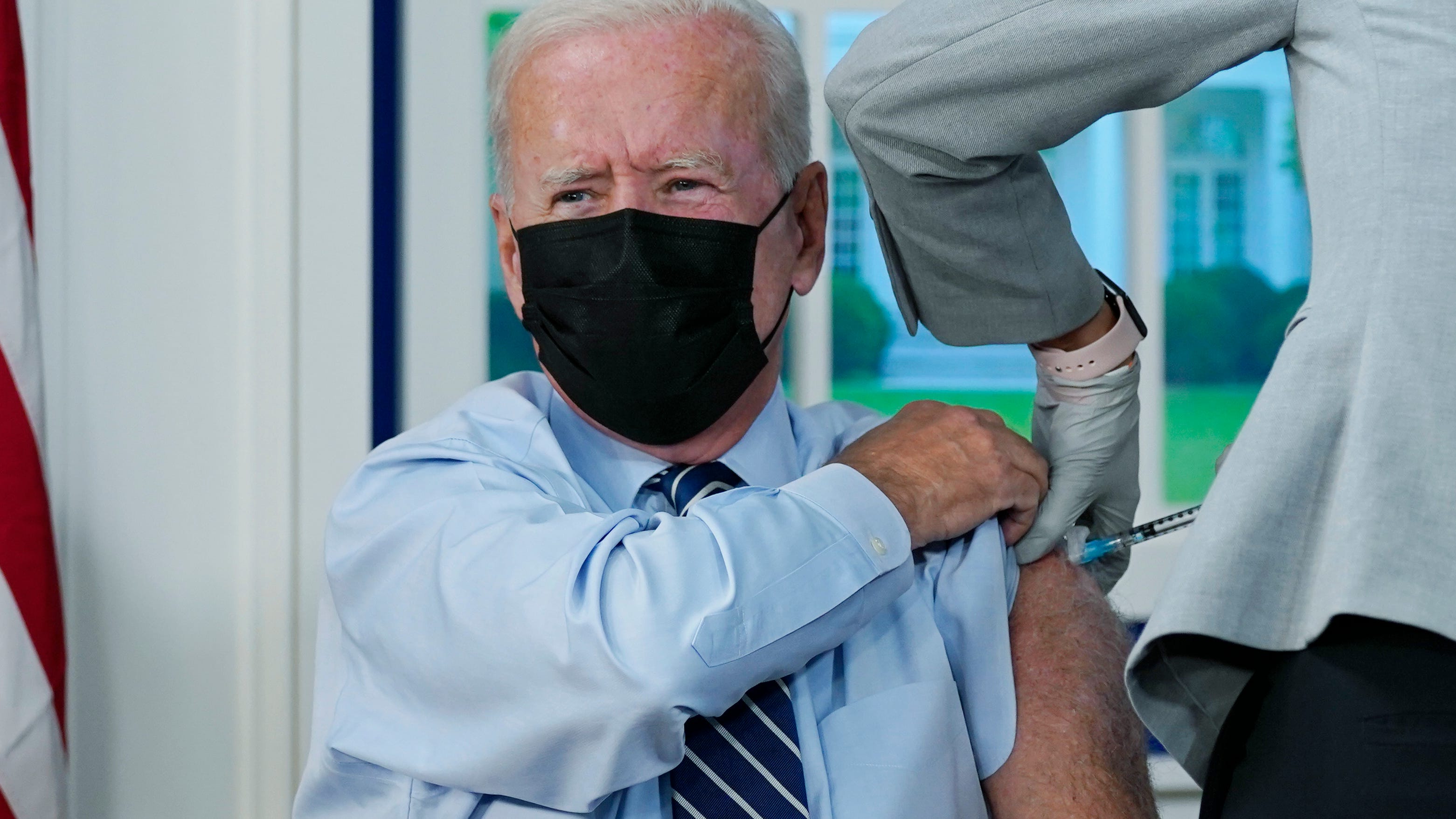