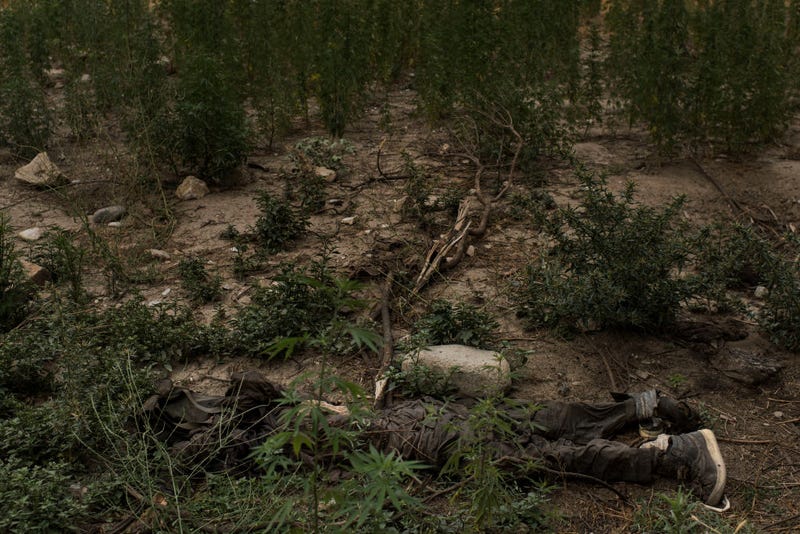 The body of an ISIS-K fighter killed by an airstrike lays on the ground a few hundred meters from where the GBU-43/B Massive Ordnance Air Blast, nicknamed the 'Mother of All Bombs’, was dropped in the Momand Valley on July 16, 2017 in Achin District, Afghanistan. Operations are currently underway to remove ISIS fighters from Nangarhar Province in Eastern Afghanistan. (Photo by Andrew Renneisen/Getty Images) Photo credit Getty Images
By Lauren Barry

By next year, the U.S. may have to worry about attacks from the ISIS-K terrorist group, Under Secretary of Defense for Policy Colin Kahl told the Senate Armed Services Committee Tuesday, according to CNN.

ISIS-K, or ISIS-Khorasan, is an offshoot of the Islamic State in Iraq and the Levant military organization and it takes its name from a region in Afghanistan and Pakistan. Since it was formed in 2015, the group has killed thousands, said CNN. They often commit mass murder through suicide bombings.

As the U.S. exited Afghanistan in late August – after nearly 20 years of occupation beginning shortly after the Sept. 11, 2001 terrorist attacks – ISIS-K suicide bombers killed 13 U.S. service members and 150 Afghans. During the first four months of this year the group launched 77 attacks, according to UN figures.

More attacks have followed, including an Oct. 4 suicide bombing at a Kabul mosque where the Taliban was holding a funeral. Civilians were killed.

The Taliban, a fundamentalist Islamic militia that controlled Afghanistan when the Sept. 11 attacks were carried out, gained control of the country again as the U.S. left. While the group has been known to provide a haven for Islamic militants, they have clashed with ISIS-K.

CNN said the Taliban has carried out raids against ISIS-K and has seized weapons and documents related to the terror group’s activities.
Kahl said the group is also wary of the al-Qaeda militant organization, a group linked with the Sept. 11 attacks.

In remarks from late August, President Joe Biden said that the U.S. “decimated” al-Qaeda during the occupation of Afghanistan.

“We have seen signs ... that the Taliban is wary about Afghanistan being a springboard for al-Qaeda external attacks, not because the Taliban are good guys, but because they fear international retribution if that were to occur,” Kahl told lawmakers.

Days after targeting the Taliban funeral, ISIS-K attacked a Shia mosque in Northern Afghanistan. They claim that they murdered and wounded dozens.

According to CNN, counter-terrorism analysts estimate that ISIS-K has 1,500 to 2,000 members and that ranks could soon grow. When the Taliban took over Afghanistan amid the U.S. exit they released captured ISIS-K fighters from prisons in Kabul. 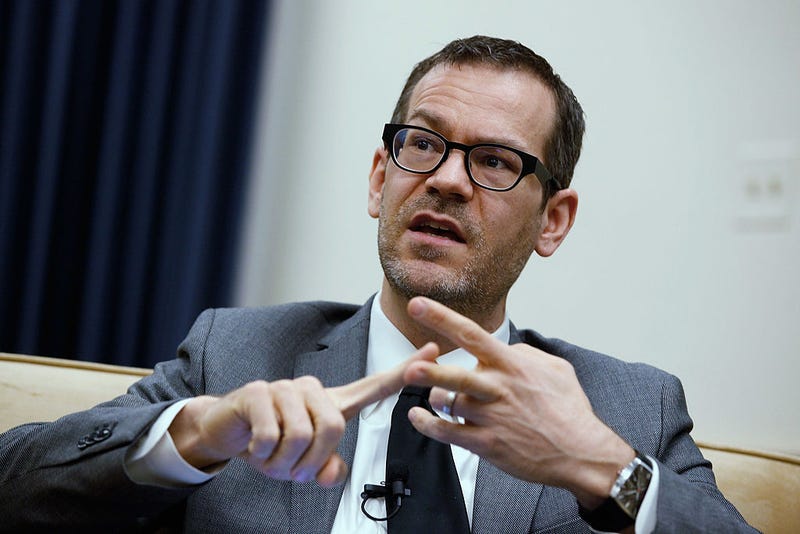 Kahl said ISIS-K does not have the ability to carry out an attack on the U.S. right now, but “we could see ISIS-K generate that capability in somewhere between six or 12 months.”

He said al-Qaeda would need year or two to rebuild that capability.

Kahl outlined the “fastest timeline yet” for a possible threat from these Islamic militant groups on U.S. soil, said CNN. However, he is not the first to note that the militants could be a threat.

“It's a real possibility in the not too distant future,” he said, estimating it could take from six to 36 months to reconstitute. “Terrorist organizations seek ungoverned spaces so that they can train and equip and thrive and, and so, there, there is clearly a possibility that that can happen here, going forward.”

Lt. Gen. James Mingus, the Director of Operations for the military's Joint Staff, said estimates from the intelligence community about the threats are based on there being no intervention from the US or allies.

“The goal would be to keep those time horizons where they are at now, if not even further,” Mingus said.

Following the exit from Afghanistan, the U.S. now uses Pakistan’s airspace to fly drones over Afghanistan.

“We are in conversations with Pakistan to keep the air line of communication open,” said Kahl.

Additionally, the U.S. is considering other options to establish a military presence closer to Afghanistan.

“We continue to have conversations with neighboring nations and partners in the region to continue to explore opportunities for over the horizon capabilities and support,” said Pentagon press secretary John Kirby at a press briefing Monday, “but I don't have anything specific on any front to read out to you today.” 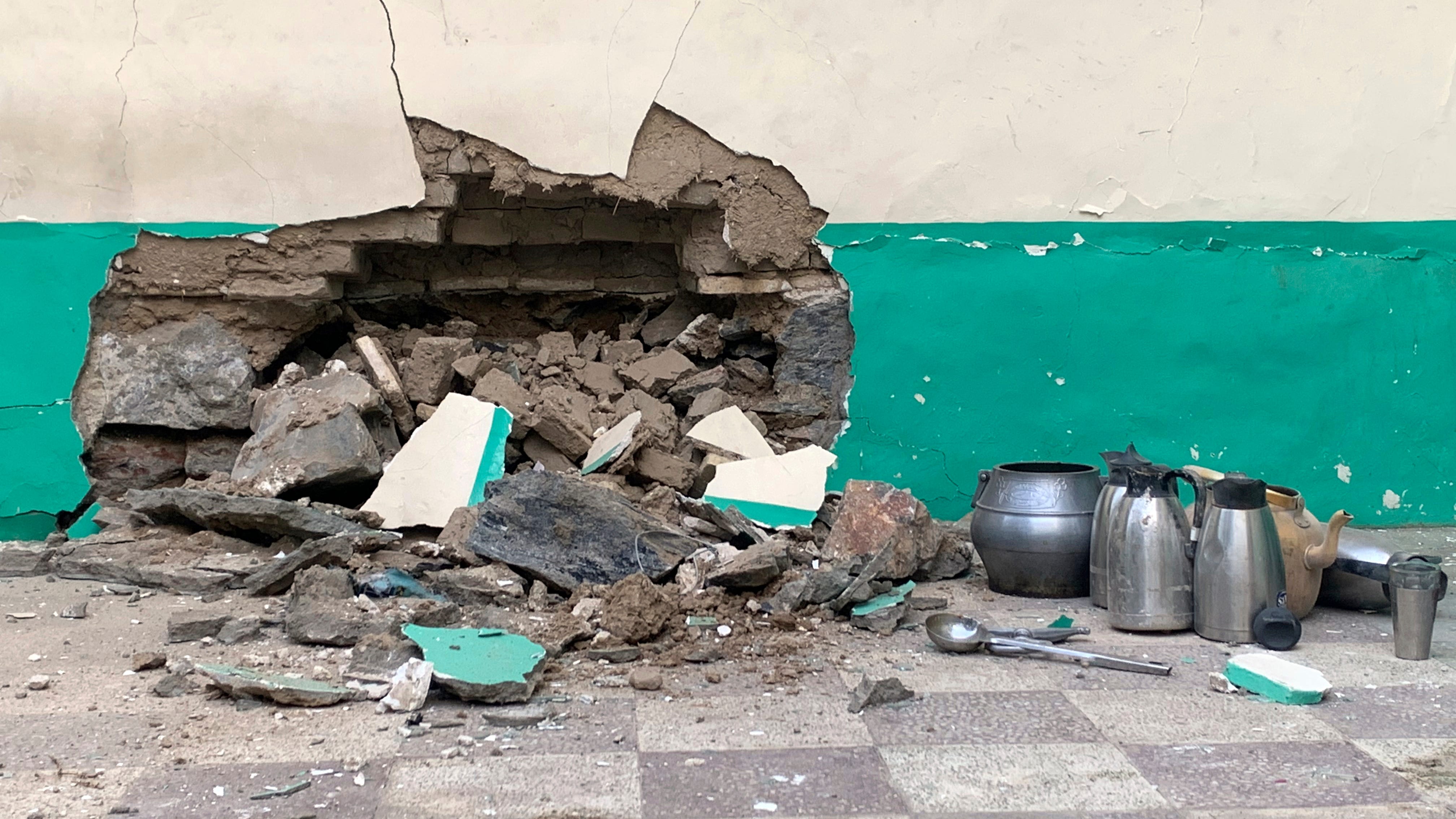