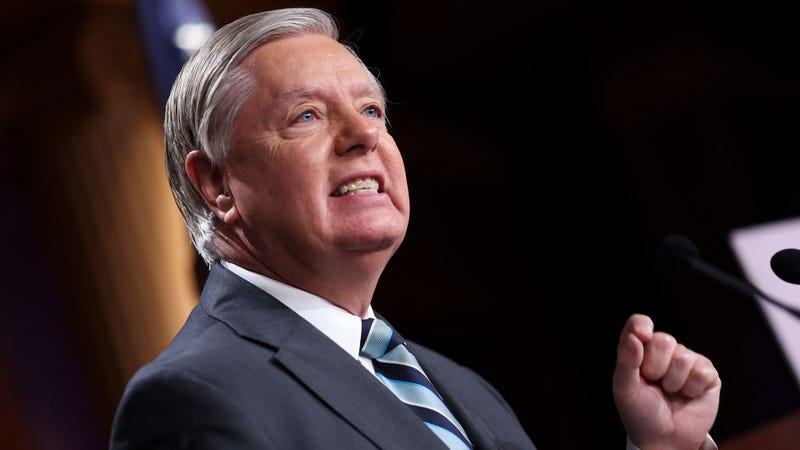 A federal judge in Georgia rejected Sen. Lindsey Graham's (R-S.C.) attempt to throw out a subpoena on Monday and ruled that he must testify before a grand jury that has been investigating former President Donald Trump's efforts to overturn the 2020 election results, according to multiple sources.

Graham claimed that he should not have to testify because he is a "high-ranking government official," but the court disagreed.

"This case comes before the Court on Senator Lindsey Graham's Expedited Motion to Quash," U.S. District Court Judge Leigh Martin May wrote. "After due consideration, and with the benefit of a hearing, the Court DENIES the motion. In sum, the Court finds there are considerable areas of potential grand jury inquiry falling outside the Speech or Debate Clause's protections.

"Additionally, sovereign immunity fails to shield Senator Graham from testifying before the Special Purpose Grand Jury. Finally, though Senator Graham argues that he is exempt form testifying as a high-ranking government official, the Court finds that the District Attorney has shown extraordinary circumstances and a special need for Senator Graham’s testimony on issues relating to alleged attempts to influence or disrupt the lawful administration of Georgia’s 2022 elections."

Graham must now appear before the grand jury on Aug. 23, per CNBC.

"Lawyers for Mr. Graham have said that he was informed by prosecutors that he was a witness, not a target," according to The New York Times.

Graham issued a statement through his office on Monday saying that he would appeal the ruling.

“The Constitution’s Speech or Debate Clause prevents a local official from questioning a Senator about how that Senator did his job. Here, Senator Graham was doing his due diligence before the Electoral Count Act certification vote — where he voted to certify the election," his office said in a statement.

“Although the district court acknowledged that Speech or Debate may protect some of Senator Graham’s activities, she nevertheless ignored the constitutional text and binding Supreme Court precedent, so Senator Graham plans to appeal to the 11th Circuit," the statement added.

Prosecutors want to ask Graham about two phone calls he had with Georgia Secretary of State Brad Raffensperger weeks after the 2020 election.

May went on to say in the opinion that there are multiple reasons Graham should be questioned.

"(1) his potential communications and coordination with the Trump Campaign and its post-election efforts in Georgia; (2) his knowledge of other groups or individuals involved with efforts to influence the results of Georgia’s 2020 election; and (3) his public statements following the 2020 election—is of great significance to the issue presently before the Court," May wrote, per POLITICO.

"For example, asking Senator Graham whether he directed the Georgia Secretary of State to take certain actions would be permissible and not violate the Speech or Debate Clause," May wrote. "That would be outside the information gathering that Senator Graham claims was legislative." 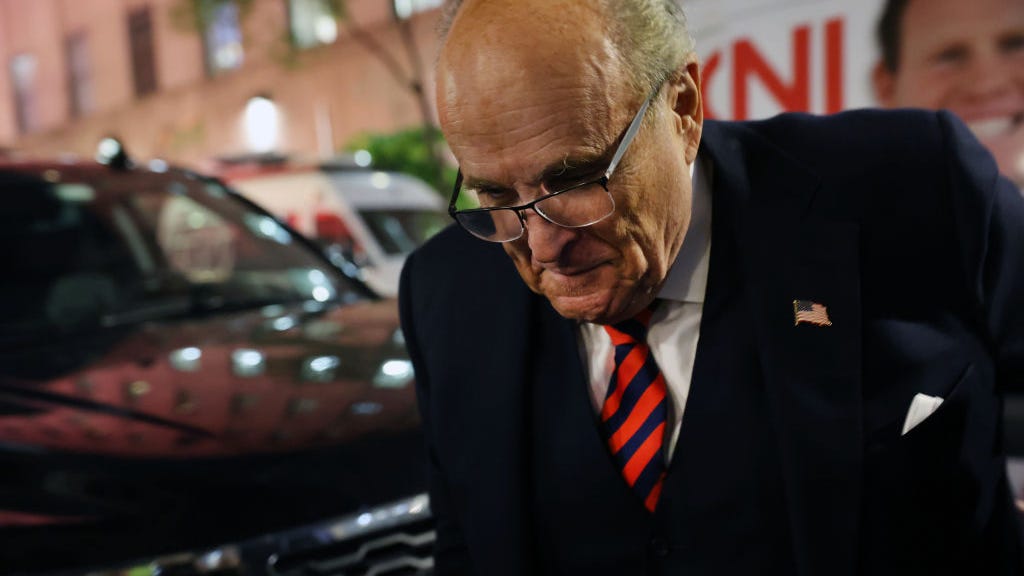 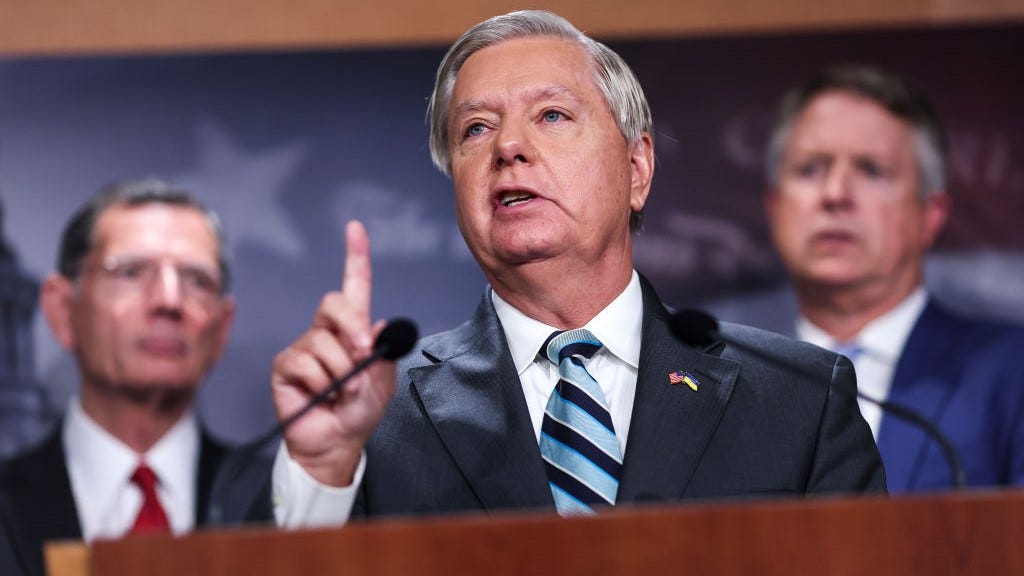