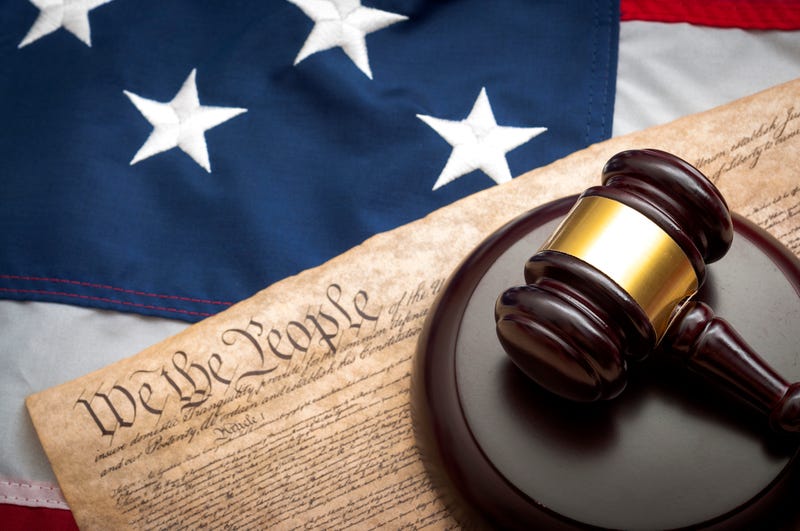 Now that the precedent set forth in the landmark Roe v. Wade﻿ case has been officially overturned by the U.S. Supreme Court and federal protections for abortion rights have been wiped off the board, are other rights now in jeopardy as well? A majority of Americans believes so, according to a new poll.

The new survey, conducted by NPR and Marist in the wake of the ruling’s official release last week, shows that 56% of American citizens are now concerned that the high court’s ruling now puts American rights to contraception, same-sex marriage, and even same-sex relationships in jeopardy. That includes 42% who said they were “very concerned.”

Broken down along party lines, the numbers include 89% of all Democrat respondents but also 55% of all independents and 18% of Republicans. In terms of gender lines, 63% of women are concerned along with 49% of men.

As for whether they agreed with the court’s ruling, only 40% of all Americans thought it was the correct decision, while 56% said they opposed, a number that includes 45% who said they “strongly opposed.” That number also include a majority of Democrats (88%) and independents (53%).

The poll also asked whether the motivations of the court were political, and 57% of all respondents believed that they were, as opposed to being motivated by the rule of law.

And of course, there’s the question of whether the decision will have an effect on the upcoming midterm elections. Early returns say it will, with 62% of registered voters saying they are now “more likely” to vote this November than they were before the ruling. And 51% of all voters say the ruling will make them more likely to cast their ballot for a candidate vowing to restore the federal protection for abortion rights. 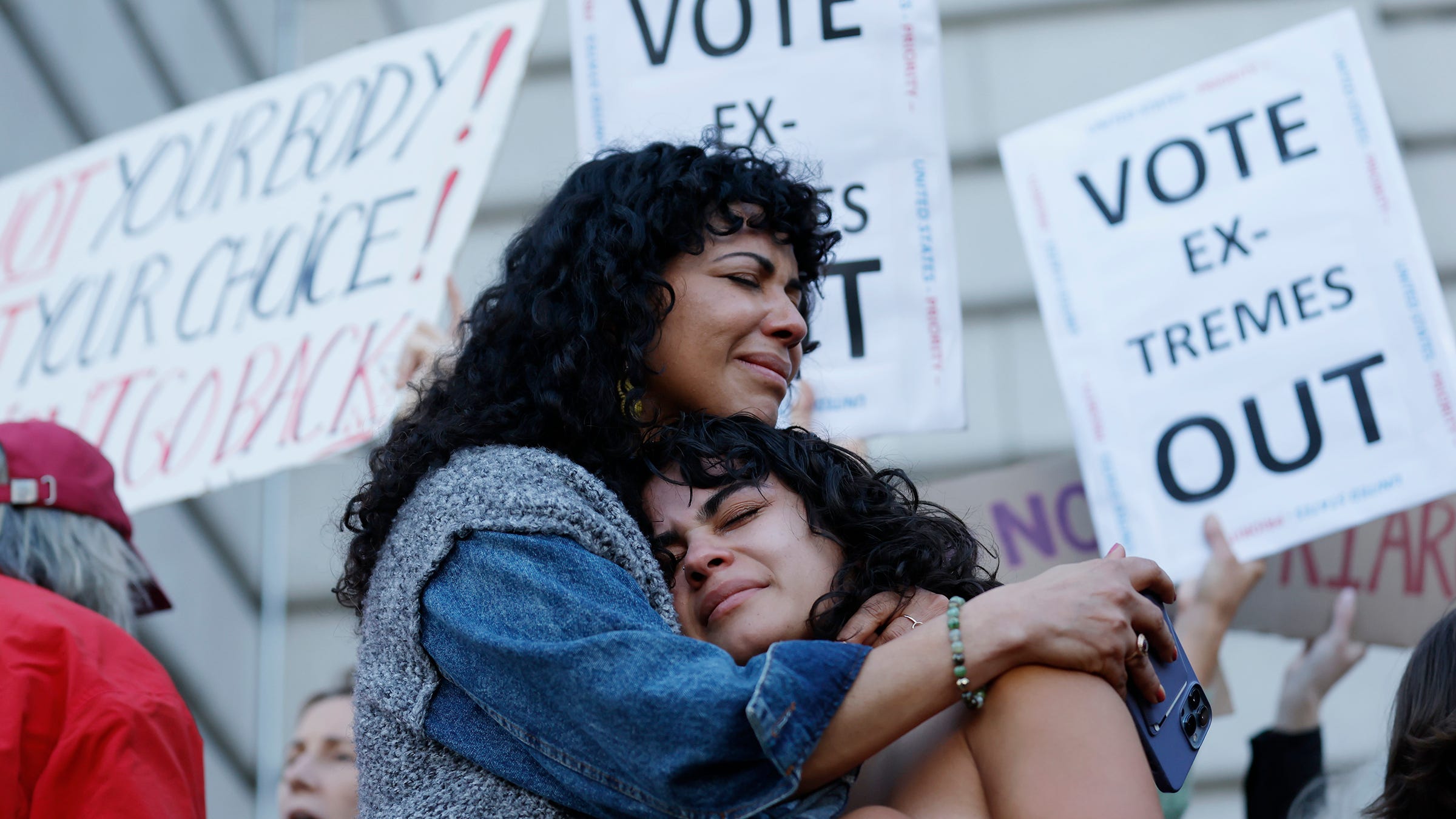