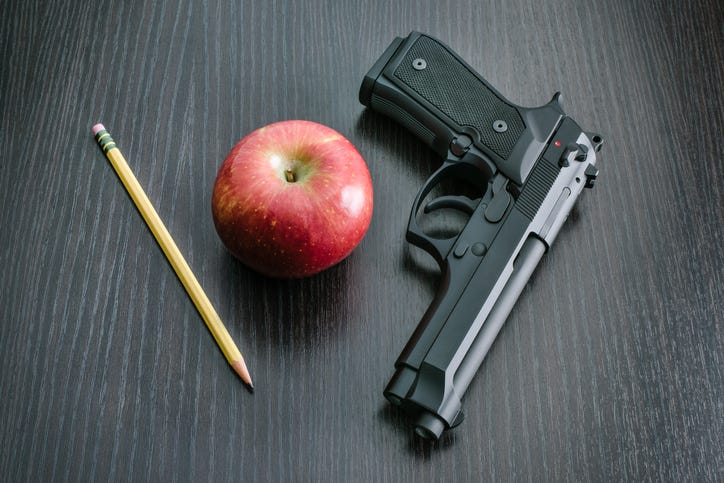 A new poll shows a majority of people believe schools could be safer if teachers were armed and properly trained.

The poll, conducted by the Trafalgar Group, found that 57.5% of likely 2022 general election voters believe schools are somewhat or much more dangerous without teachers who carry guns. Just 30.8% said the opposite and the rest were unsure.

The poll's consensus was bipartisan, with 67.5% of Republicans and 48.2% of Democrats favoring armed teachers.

Among genders, 54.7% of women and 60.7% of men believe armed teachers would make schools safer.

The poll was conducted after last week's massacre at Robb Elementary School in Uvalde, Texas, where an 18-year-old killed 19 students and two teachers.

"No shooting at a school is going to be stopped by gun control laws. They are going to be stopped by a variety of fairly simple on-site measures, including arming law-abiding citizens -- in this case specifically teachers -- and empowering them to protect our children, schools, and communities," Mark Meckler, President of Convention of States Action, said in a statement announcing the poll results.

"Self-defense is a bedrock of this Republic and our Constitution. The Founders were clear that defending those we love is the responsibility of the citizen first," Meckler continued. "So many deaths have been prevented by armed citizens, so why would we question the voluntary training and arming of teachers to protect those we love and care for the most?"

The National Education Association has rejected calls to arm teachers in the wake of the Uvalde shooting.

"Bringing more guns into schools makes schools more dangerous and does nothing to shield our students and educators from gun violence," NEA President Becky Pringle said in a statement. "We need fewer guns in schools, not more. Teachers should be teaching, not acting as armed security guards."

Instead of putting the responsibility on individual teachers, Pringle said elected leaders need to pass laws that protect children from gun violence. 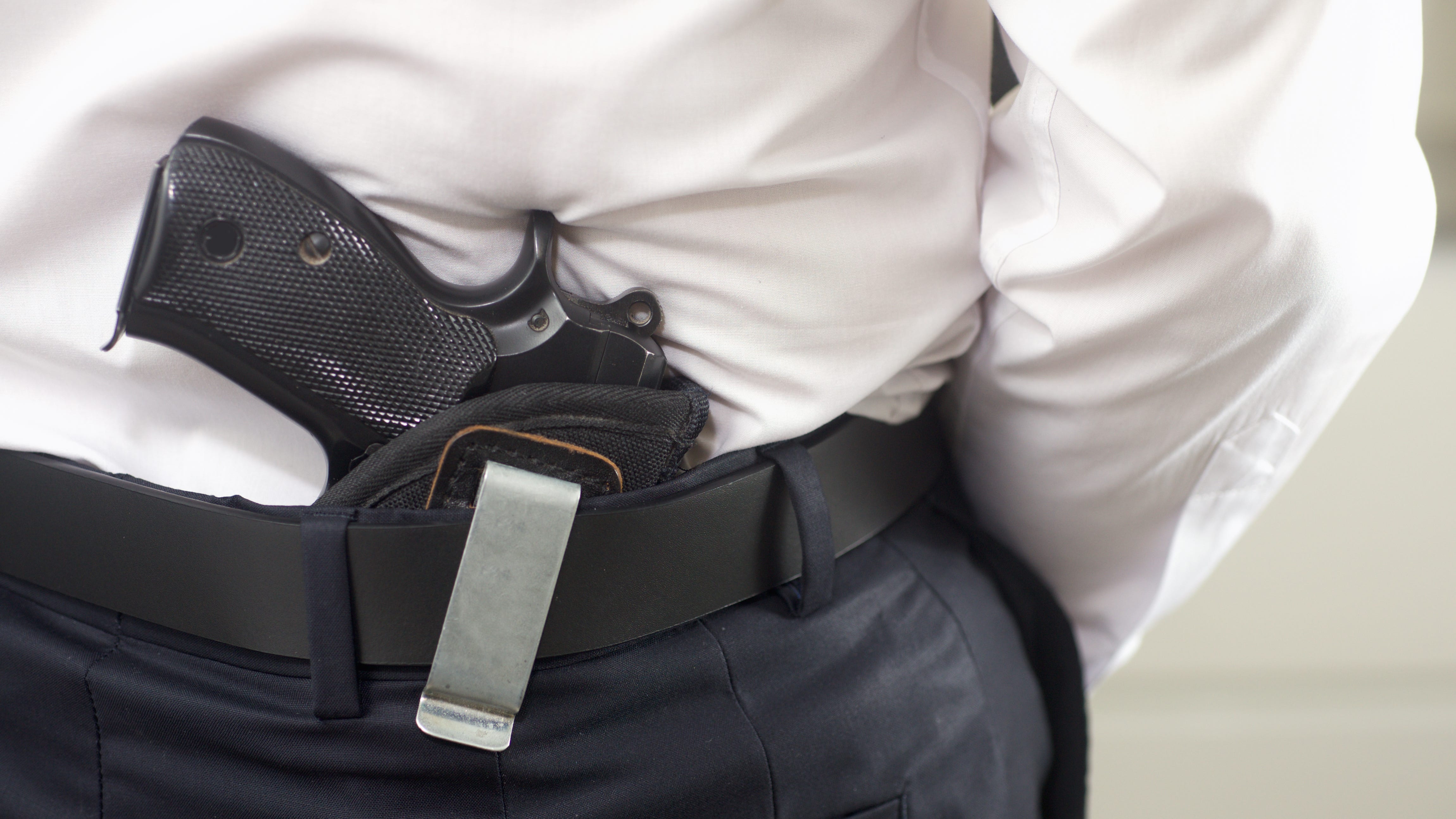 Are armed teachers and metal detectors the answer to preventing mass shootings? Or …?