A woman in Lacassine, La., got a shock when an unknown man suddenly climbed down from her attic into her apartment.

The Jefferson Davis Parish Sheriff’s Office arrested Gregory Bonnette, 33, on Monday after discovering he’d been living undetected in the attic of the residence, located along Highway 101, for an undetermined amount of time.

Bonnette only emerged from the attic because he believed no one was home and tried to flee once he realized his mistake. JDPSO caught up to him and booked him on two counts of unauthorized entry of an inhabited dwelling, adding to an arrest record that already included 20 other offenses. 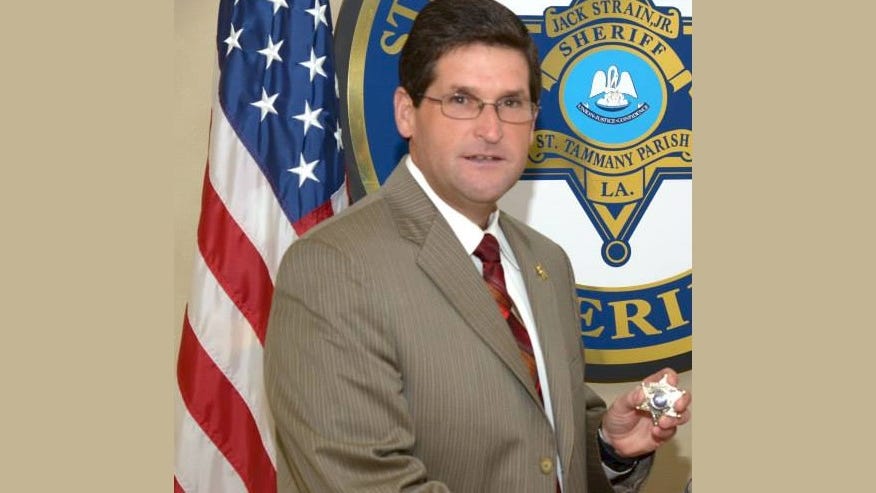