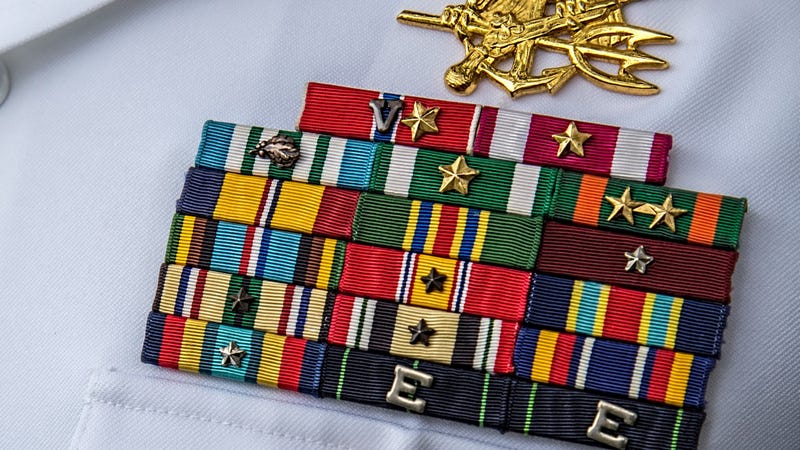 PHILADELPHIA (KYW Newsradio) — A Bucks County man has been sentenced to three years and four months in prison, after taking Veterans Administration benefits through a scheme where he falsely said he was a combat veteran and a prisoner of war.

Richard Meleski, 58, has never served in the military. He pleaded guilty to nine counts including health care and mail fraud, straw purchase crimes and stolen valor. He must also pay more than $300,000 as part of his sentence.

The U.S. Attorney's Office said that Meleski, from Chalfont, got $300,000 in VA health benefits by claiming he was a Navy SEAL and was captured by the enemy. His story got him placed in a priority group "before other deserving military service members," the office said in a statement. 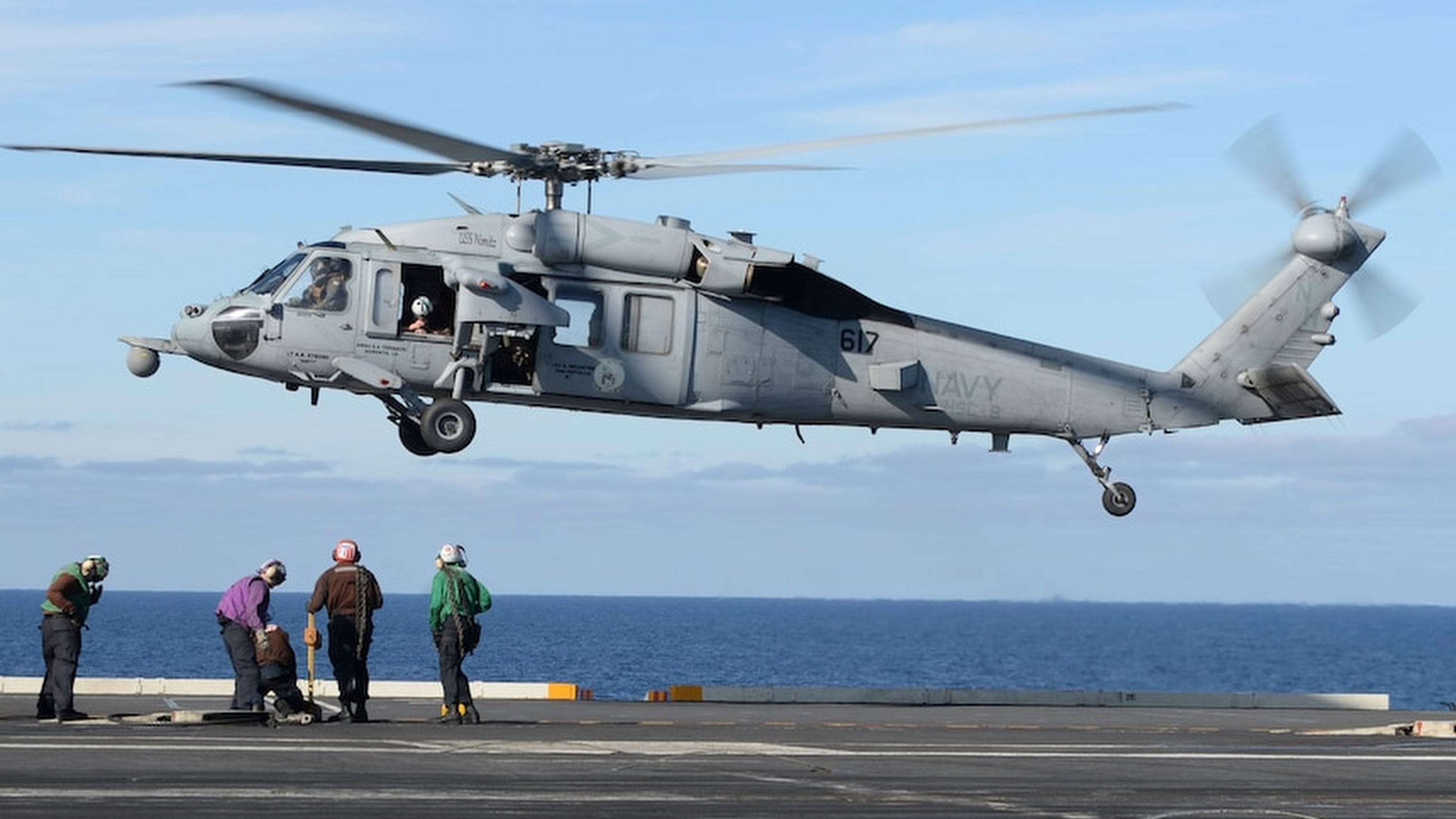 US Navy helicopter was vibrating before crash that killed 5

Meleski also falsely claimed he suffered PTSD from conflict in Beirut where he claimed he helped injured service members, according to investigators. He also falsely said he earned a Silver Star.

“The defendant faked a record as a decorated U.S. Navy SEAL in order to collect numerous forms of taxpayer-funded compensation,” said Acting U.S. Attorney Jennifer Arbittier Williams in a statement.

“The fact that Meleski chose to put himself ahead of true war heroes in order to take advantage of benefits designed specifically for those serving in the U.S. military is profoundly offensive. Our veterans fought for the freedoms we hold dear." 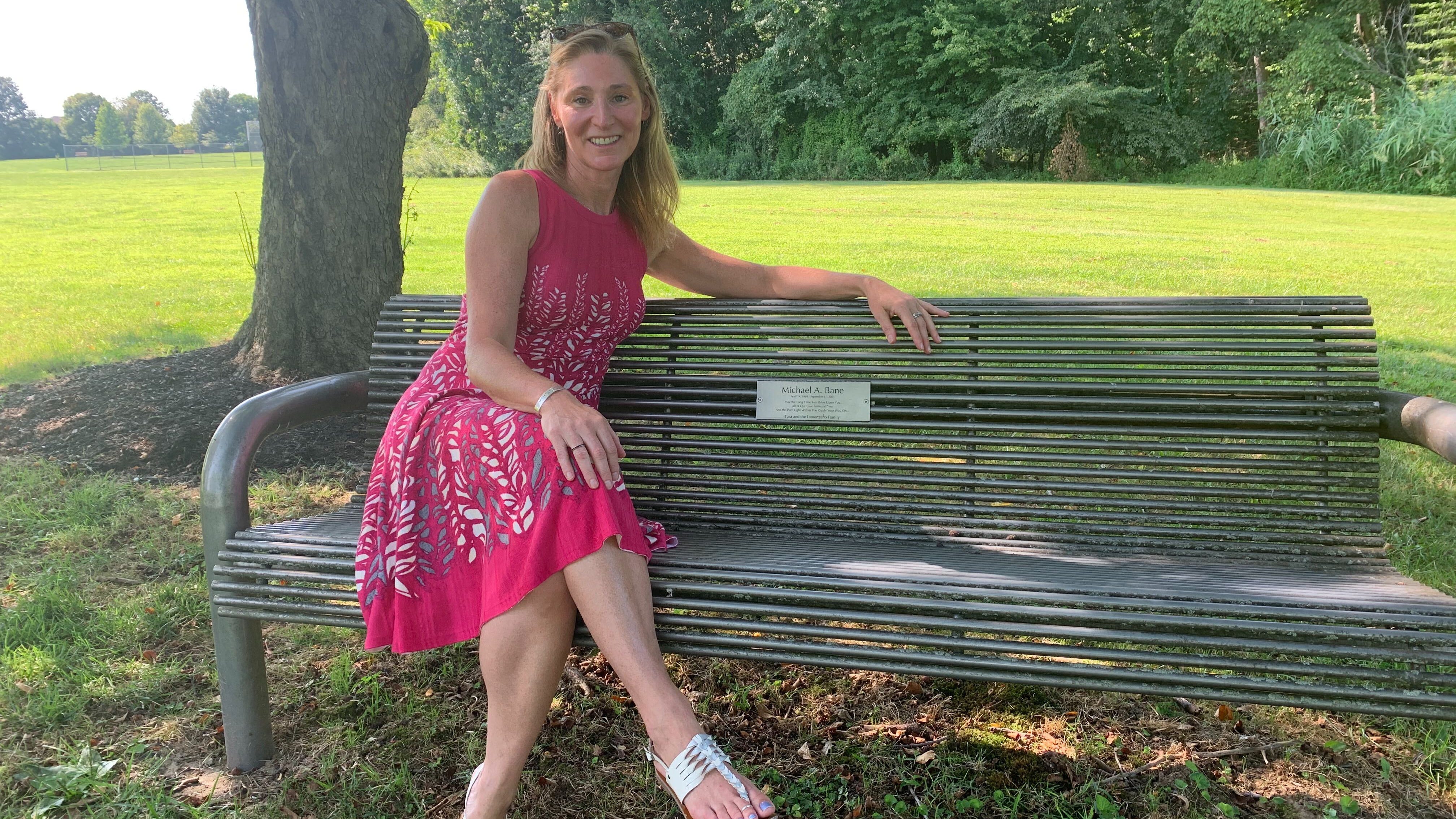