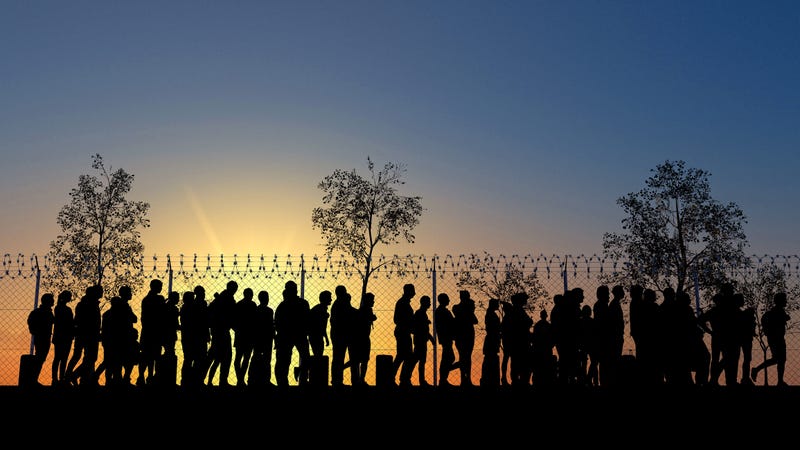 Funding is set to run out by the fall for U.S. Immigrations and Customs Enforcement (ICE) unless money is taken from other departments by the millions, according to a report by Axios.

The news organization says ICE has to pay down a $345 million shortfall for the current fiscal year, and the Department of Homeland Security could repurpose as much as $100 million from the Coast Guard’s budget.

Another $80 million is expected to come from shifting money within the existing ICE budget.

Meanwhile, $100 million had to be laid out to restart the Remain in Mexico policy following a court ruling, though a recent Supreme Court decision has stated President Joe Biden has the authority to terminate the program, which appears likely.

Additionally, $14 million was spent after a rise in international calling fees as detained immigrants were allowed to phone family members in their home countries, and $15 million went towards training officers to comply with new enforcement policies under Biden, who has prioritized arresting convicted criminals, a policy that has since been struck down in court.

The budget shortfall reportedly surprised members of Congress, the report said, though Congressional approval is not required for the reprogramming plan proposed by DHS. 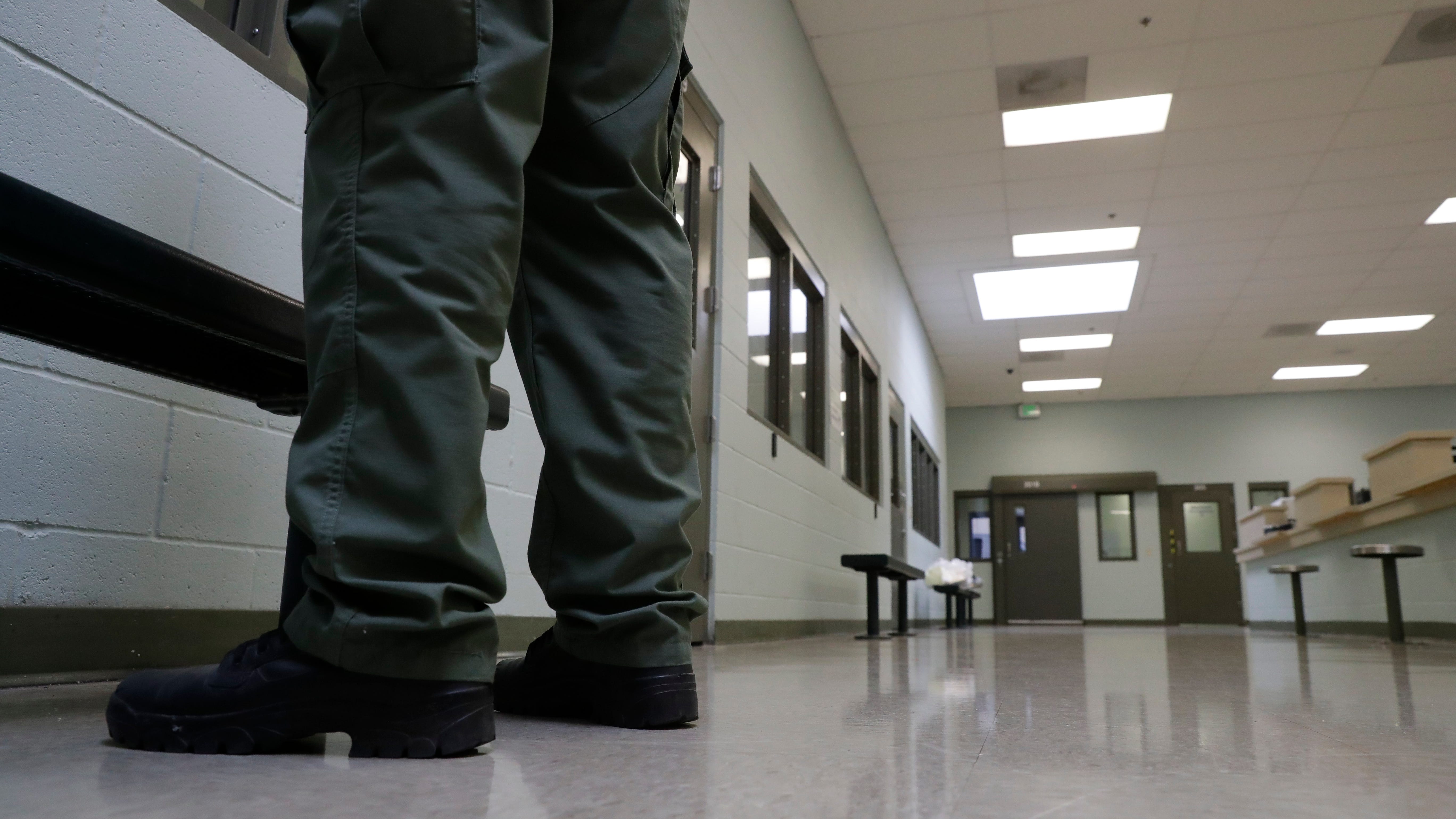