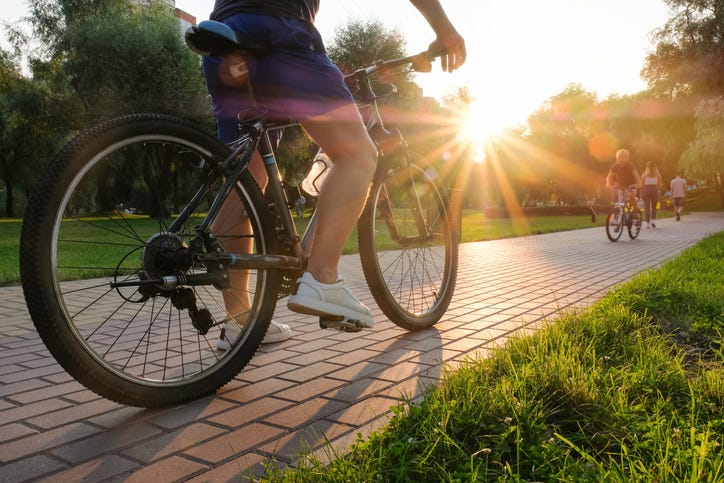 It seems every day there is a new study that ranks the states on a topic that places Texas at or near the top. However, recently a new study has ranked no Texas cities in the top 10 for best park systems in the country.

The nonprofit Trust for Public Land recently unveiled their 2022 ParkScore rankings of the best park systems in the country. To determine the rankings, they looked at factors such as acreage, investment, amenities, access, and equity. Sadly, those categories didn’t work out too well for Texas, as the highest ranked city on the list was Plano at number 15.

According to Dallas Culture Map, Plano was the highest ranking Texas city thanks to its median park size of 13.8 acres, their spending on parks and residents’ proximity to parks. The other Texas cities that made the top 100 were Dallas at number 53, Arlington at number 68, Fort Worth at number 86, Garland at number 91 and Irving at number 98. 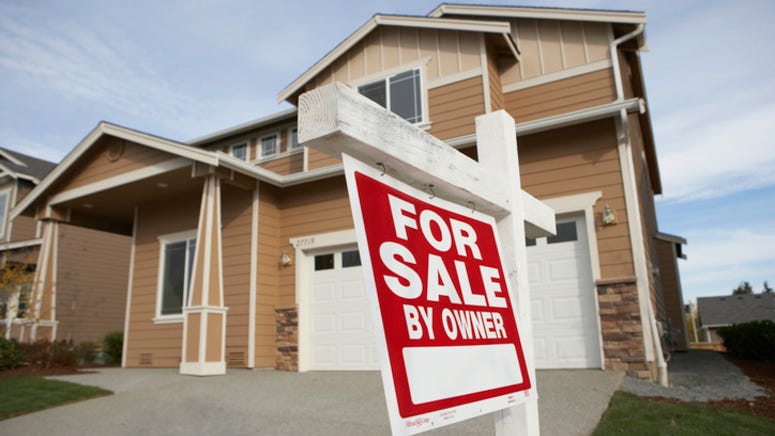