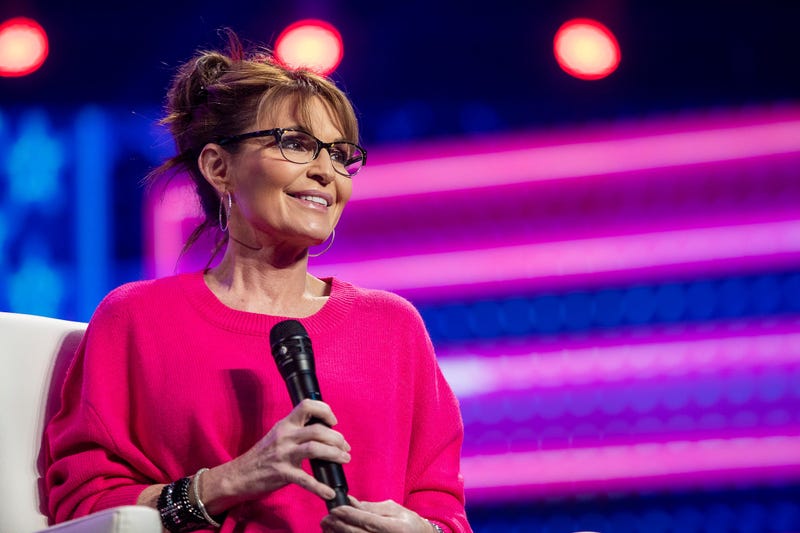 NEW YORK (1010 WINS) — A defamation suit brought by Sarah Palin against The New York Times will begin with jury selection in Manhattan federal court on Monday.

The 2008 GOP vice presidential nominee has accused the Times of inaccurately linking her to the 2011 Tucson, Arizona mass shooting where six people were killed and over a dozen were injured, including then-Rep. Gabby Giffords.

At issue is a 2017 editorial that connected Palin's political action committee to the shooting, which has since been corrected, after connecting the former Alaska governor to the shooting and falsely alleging that the ad placed crosshairs beneath certain lawmakers themselves.

Instead, the ad placed several congressional districts, including Giffords, under crosshairs.

In the complaint, Palin's attorneys allege the editorial "falsely stated as a matter of fact to millions of people that Mrs. Palin incited Jared Loughner’s January 8, 2011, shooting rampage at a political event in Tucson, Arizona." Palin sued the paper in 2017.

Meanwhile, Palin might face a challenge given the legal standard that provides she will need to prove not only that the Times was wrong, but that the paper acted with "actual malice" in its editorial process, ignoring the facts to muddy up her character.

The Times did apologize and clarified that their editorial was wrong, calling it an "honest mistake." They attempted to get the case tossed out, but a three-judge appellate ruling allowed the case to move forward in 2019.

"We published an editorial about an important topic that contained an innacuracy," the Times said in a statement to CNN. "We set the record straight with a correction. We are deeply committed to fairness and accuracy in our journalism, and when we fall short, we correct our errors publicly, as we did in this case." 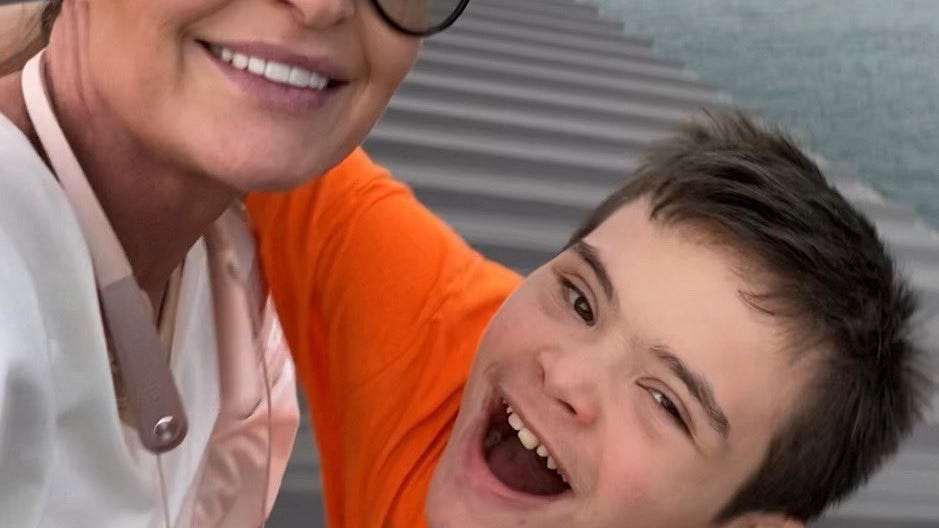