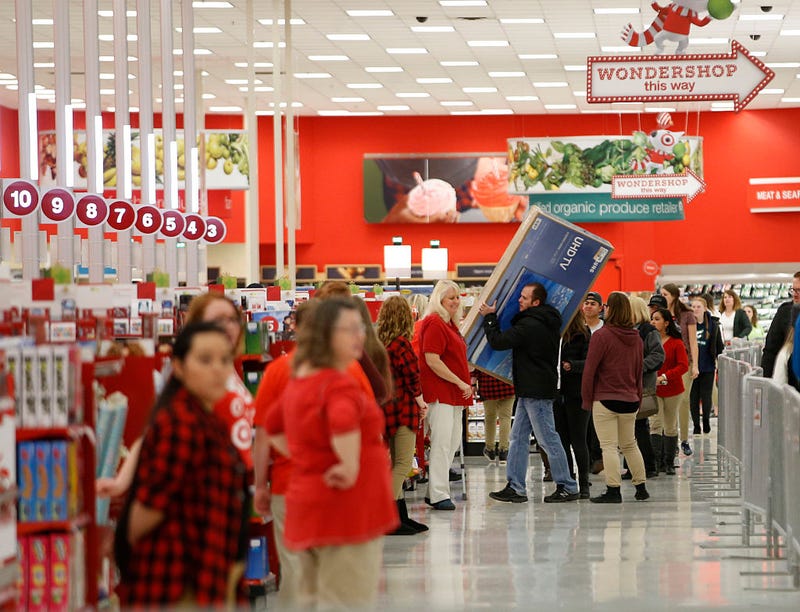 As buyer uncertainty remains high heading into the holiday season, some retailers are looking to bring on fewer seasonal workers than in years prior.

On Nov. 7, the National Retail Federation will release its 2022 holiday season forecast, which includes expectations for holiday hiring. However, some companies have already shared their hiring expectations.

The Bureau of Labor Statistics reported that retailers added 701,400 jobs last holiday season, but the number does not represent which jobs were permanent and which were seasonal only.

This year, with lower consumer spending expected and fears of a recession being on the horizon, hiring for the holidays isn't likely to take a step forward two years removed from the COVID-19 pandemic but instead hold steady or even take a step backward.

But other major retailers are not matching last year's totals, instead expecting not to bring on as many employees this holiday season.

Walmart is among those bringing on fewer as the retail giant is looking to hire 40,000 workers for seasonal store jobs and full-time roles as truck drivers and customer care associates. This is down from the 150,000 positions it looked to fill last year, according to the report.

Other stores to drop hiring expectations include Dick's Sporting Goods, which says it wants to hire 9,000 seasonal workers, down from 10,000 last year; Michaels Stores is looking to hire 15,000, down from 20,000 last year; and Macy's, which is planning on hiring 41,000, which the company said is consistent with prior years, despite bringing on 48,000 season associates for the holidays in 2021.

To go along with fewer hirings this holiday season, stores also appear to be keeping with past years' traditions of remaining closed on Thanksgiving Day.

In an interview with Today, John Furner, Walmart's U.S. CEO, shared that opening the day before Black Friday was a "thing of the past." Instead, Walmart will join Target, Best Buy, Kohl's, and several other major retailers by continuing to give their employees the day off instead of looking to turn a profit a day early.

Other trends among retailers going into the holiday season include raising starting wages.

This summer, Best Buy announced it would jump its retail starting pay to $15 an hour, competing with other major retailers. Competitors like Walmart start employees at an average of $19 an hour, and Target announced at the start of this year that its starting range for hourly retail employees would be $15 to $24 an hour. 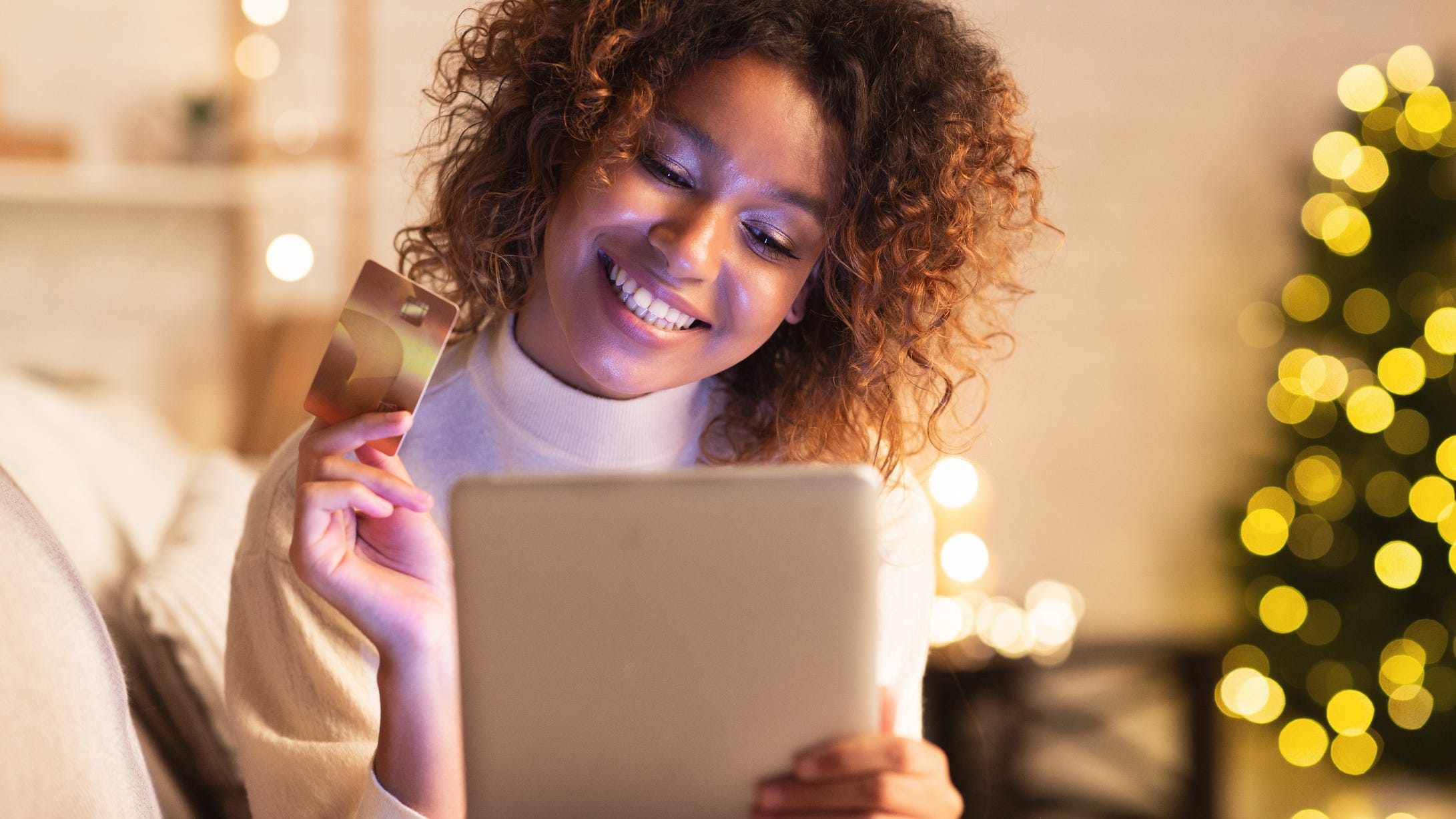 Millennials overspend during holidays and here's why 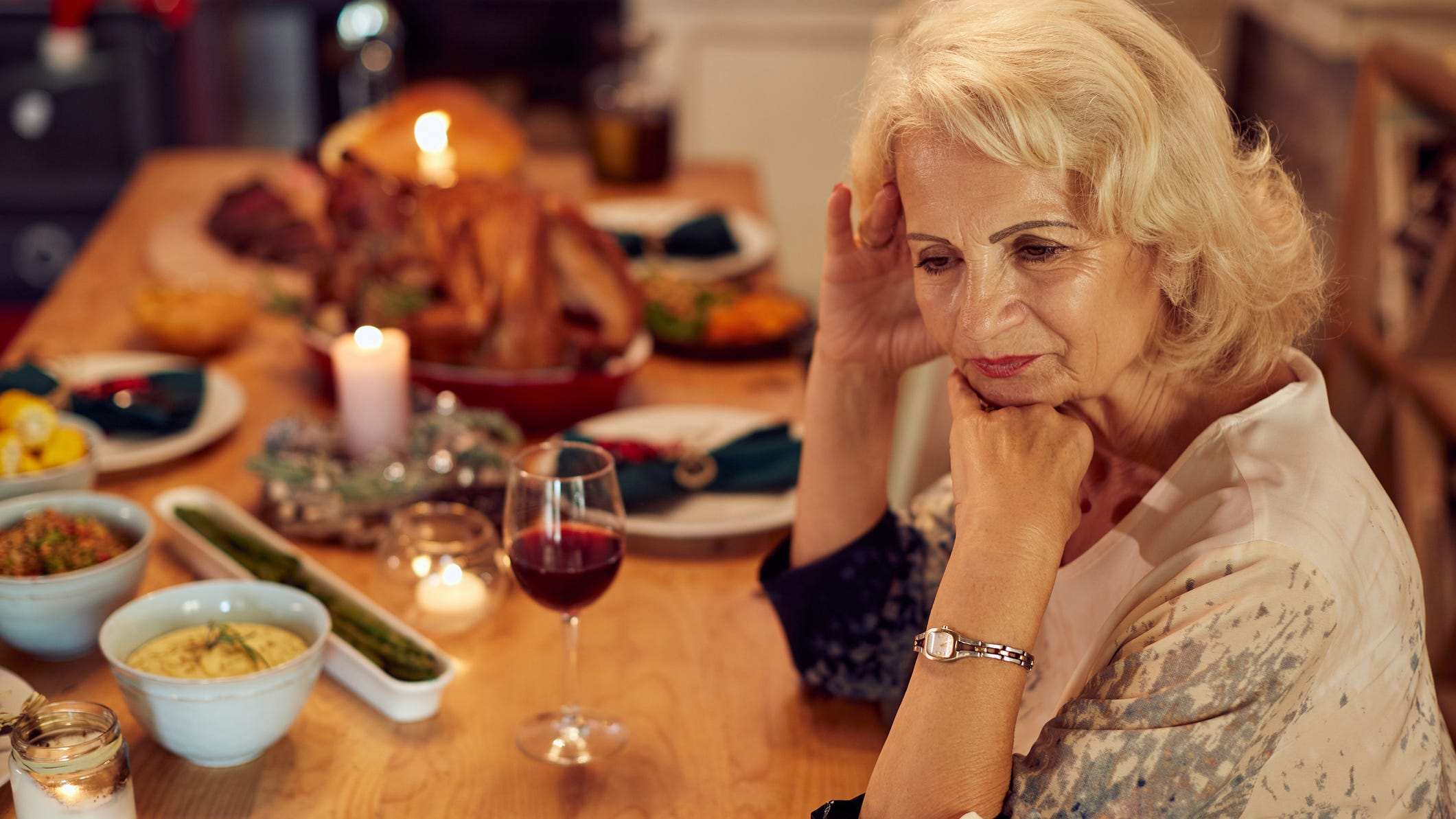