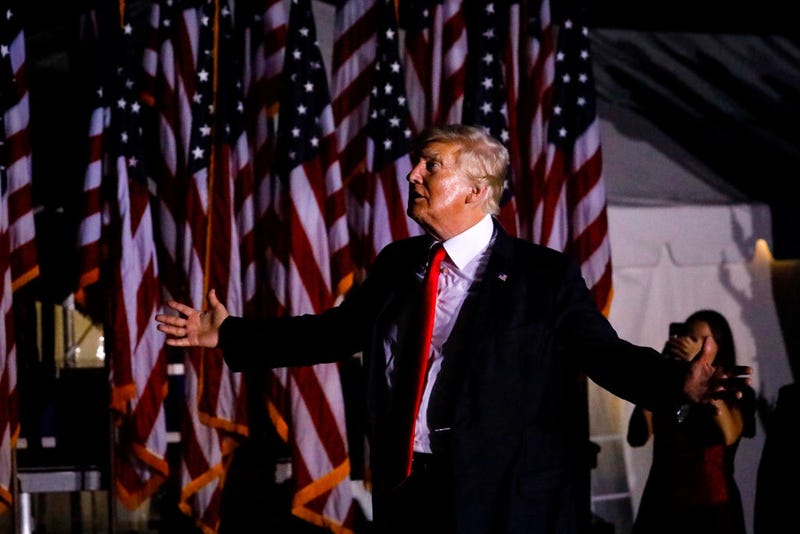 If George Washington came back from the dead, selected Abraham Lincoln as his vice president and ran against Donald Trump, who would win?

Others are not so sure.

“I think it would be hard if George Washington came back from the dead and he chose Abraham Lincoln as his vice president, I think it would have been very hard for them to beat me,” Trump said.
From https://t.co/ZMS78rwYkx
The word "delusional" comes to mind...@ProjectLincoln

Trump shared his views on the hypothetical election against Washington and Lincoln with Pulitzer Prize-winning Washington Post reporters Carol Leonnig and Philip Rucker for their new book “I Alone Can Fix It”, according to USA Today.

“I think it would be hard if George Washington came back from the dead, and he chose Abraham Lincoln as his vice president, I think it would have been very hard for them to beat me,” said Trump, according to the book’s authors.

USA Today explained that the writers were able to conduct a two-and-half hour interview with the former president at his Mar-a-Lago club in Palm Beach, Fla., for the book. During the interview, Trump was adamant that he was the country’s greatest president so far. 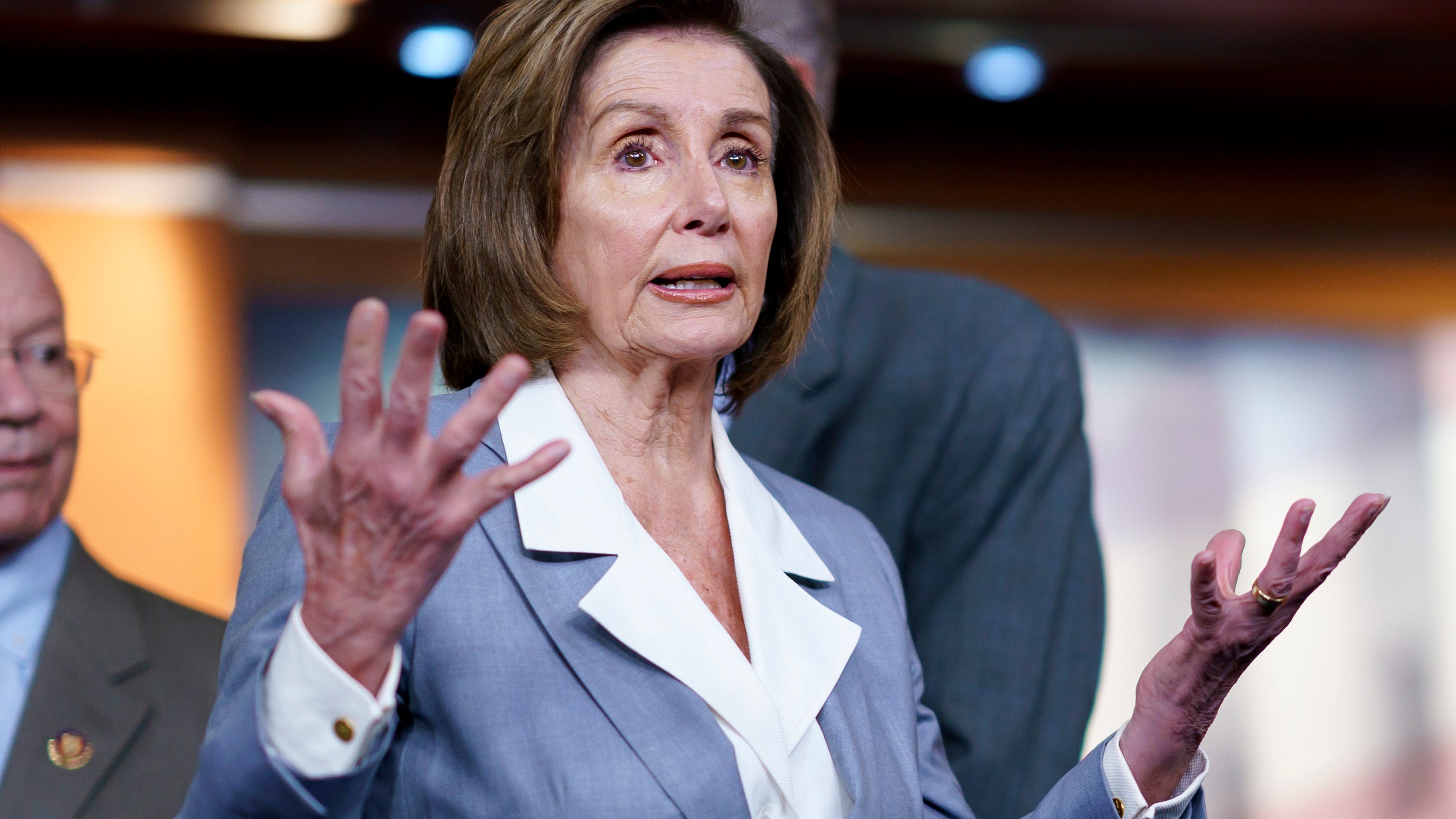 Trump served one four-year term from 2016 to 2020. Although Democratic candidate Hillary Clinton had more of the popular vote in 2016, Trump won the election based on electoral college votes. He lost to current president Joe Biden by around 7 million votes in an election with record-breaking turnout.

However, Trump and his supporters – including some other Republican politicians – claim that fraud impacted the election results and believe that Trump won. No evidence supports these claims.

Leonnig and Rucker wrote “I Alone Can Fix It” as a follow-up to their first book, “A Very Stable Genius”. In addition to the interview with Trump, they interviewed more than 140 people for the book. 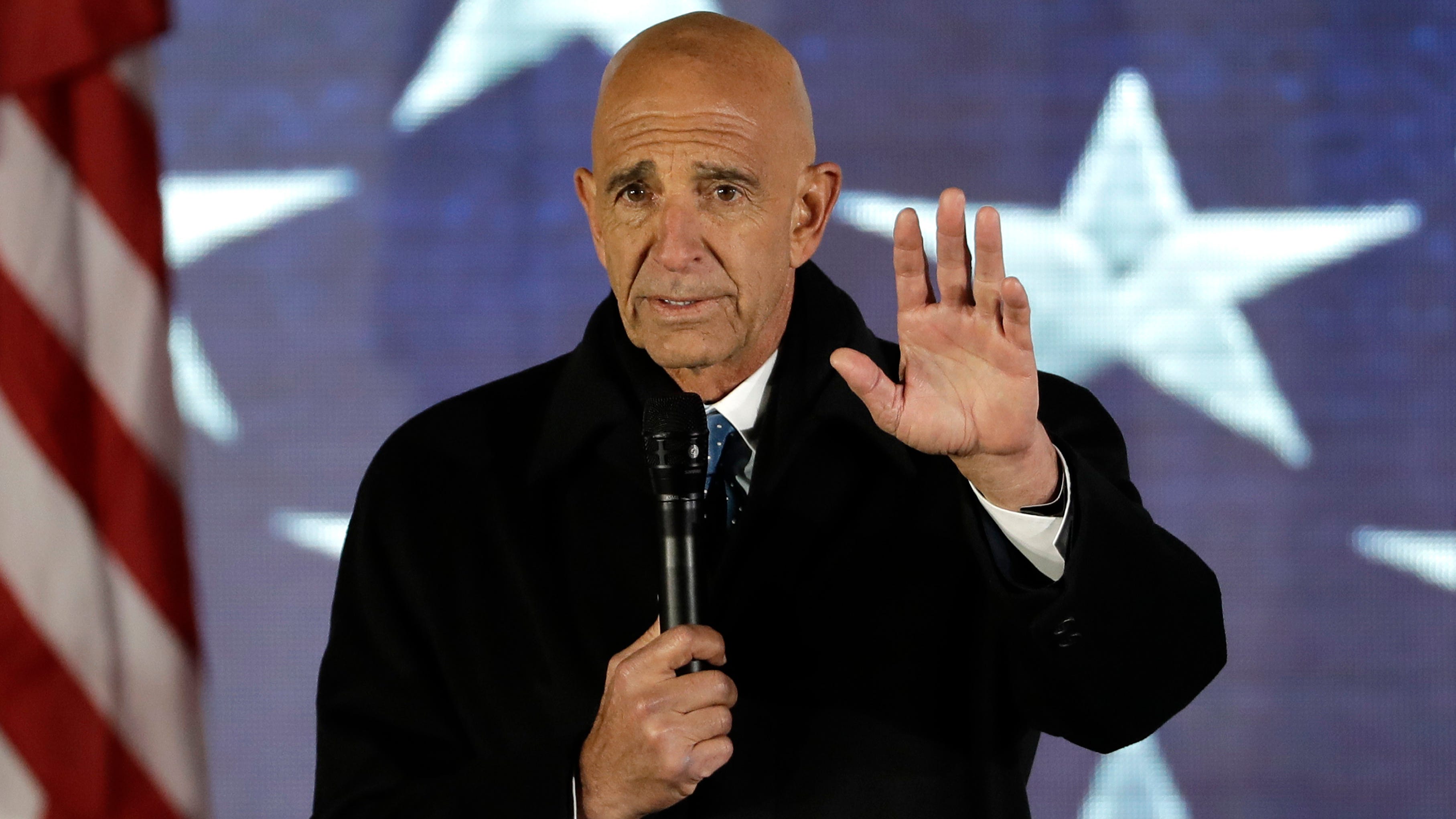 Other highlights of the authors’ insight into Trump’s thoughts reveal he thought the late Republican Arizona senator John McCain was a “bully” and a “bad guy” and obsession with seeming weak, said USA Today. According to the Courier Journal, Trump called Republican Kentucky Sen. Mitch McConnell, current minority leader of the Senate, “a stupid person” in one of the book excerpts.

Those around Trump during his last year in office also told Leonnig and Rucker Trump was indifferent to COVID-19 early on in the pandemic, USA Today said. Trump: Liz Cheney opponents to meet with him pre-endorsement