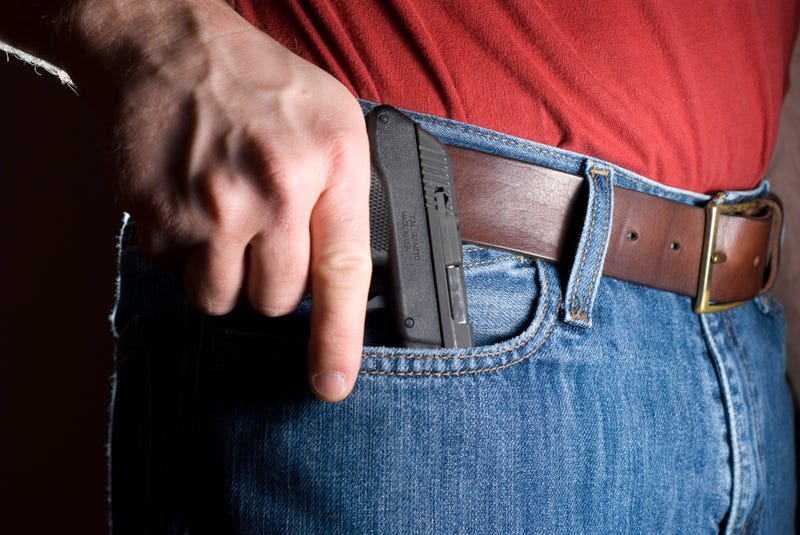 Man drawing a concealed pistol from the front pocket of a pair of jeans. Stock photo. Photo credit Getty Images
By Lauren Barry

For many, their pre-flight checklist includes making sure they have liquids in the right sized container and googling what you can and can’t bring on a plane, per Transportation Security Administration rules.

However, many people in the past year appear to have disregarded these rules regarding firearms, according to a Thursday press release from the agency. Firearm interception incidents have been particularly prevalent in Florida, where 581 guns have been confiscated since Jan. 1.

“Each gun presents a danger,” said TSA spokesperson Sari Koshetz. “Any incident could have tragic results.”

Firearms must be unloaded and locked in a hard-sided container as checked baggage only, according to TSA guidelines.

According to the TSA, nearly every one of the guns confiscated in the state was loaded and most had ammunition chambered.

Ft. Lauderdale-Hollywood International, Tampa International and Orlando International typically have some of the highest firearm confiscation rates annually. While Florida accounts for many of the gun confiscation cases this year, it is by no means the only state with the issue.

“This ominous trend continues across the country,” said Koshetz.

“TSA immediately notified Connecticut State Police (CSP),” the agency said. “During a search of the bag, CSP discovered a loaded .9mm firearm with a chambered round. After questioning, CSP arrested the Connecticut resident for carrying a firearm without a permit.”

Passengers who bring improperly packed guns to airports face civil penalties up to $13,910 regardless of arrest. Members of a TSA PreCheck program for gun owners could also lose those privileges if they disregard TSA safety precautions for firearms.

“Every passenger should know exactly where their gun is before they enter the airport and make sure that it is not in a backpack, purse, suitcase or any carry-on that you plan to bring into the security checkpoint,” Koshetz said. 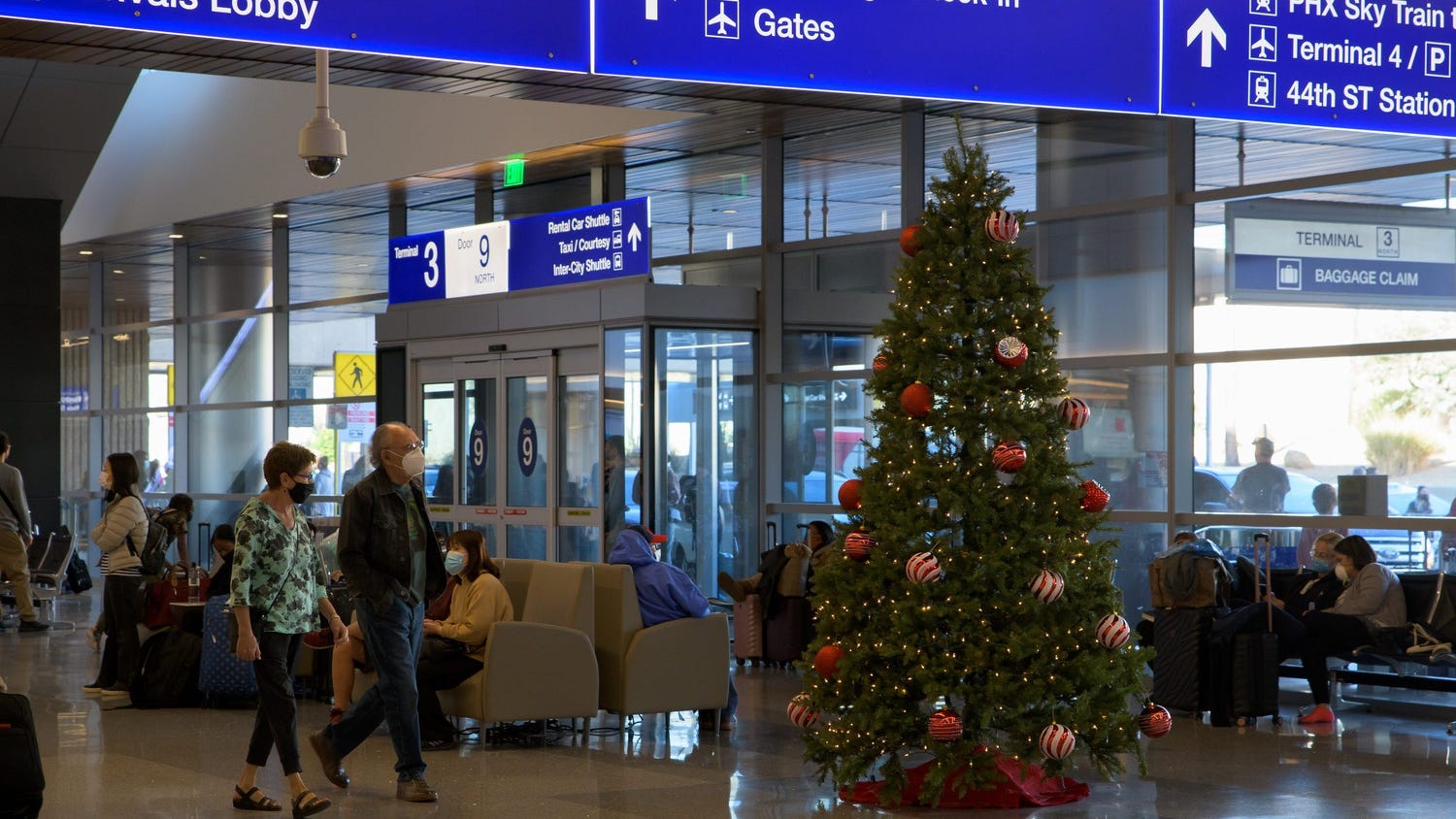 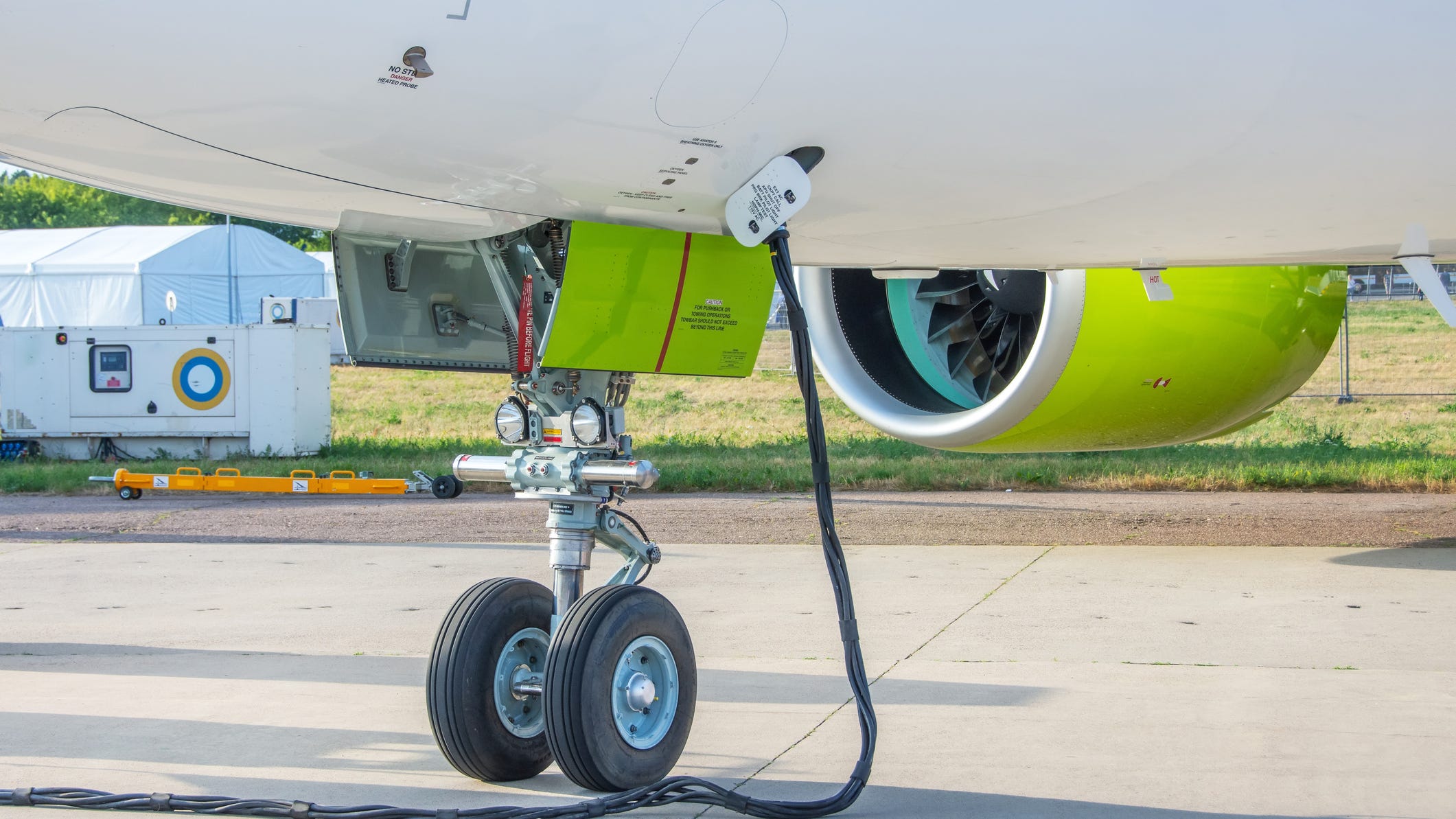 Airlines are putting in orders for these new battery-operated planes