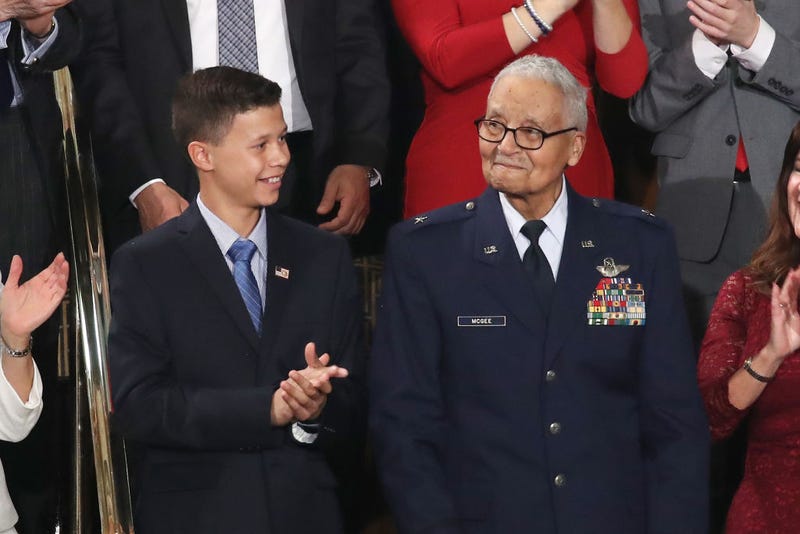 He fought in three wars and lived to tell the tale each time, but now Tuskegee Airman Charles E. McGee has passed away at the age of 102.

A retired Air Force brigadier general, McGee was a member of the pivotal fighting force that broke down racial barriers in World War II as an all-Black unit that flew bravely into combat at a time when African Americans were still segregated from white servicemen and the abilities of Black pilots were constantly questioned.

“Once we proved that we could fly, they said we didn’t have the guts to fight in combat,” McGee told The Washington Post in a 1989 interview. “But our record speaks for itself.”

The Tuskegee Airmen shot down over 250 Axis planes during the second World War.

During his 30 years of service, McGee logged just over 6,300 flying hours in the cockpit and flew 409 combat missions, ranking him as one of the most prolific combat pilots in American history. He flew at least 100 combat missions in both the Korean and Vietnam wars.

While he finished up his decorated and storied career as a colonel in 1973, he received an honorary promotion to general in 2020 from former President Donald Trump as part of a 100th birthday celebration hosted at the White House.

He also received a well-deserved round of applause at Trump’s State of the Union address later that day and participated in the coin toss at Super Bowl LIV. He was inducted into the National Aviation Hall of Fame in 2011.

McGee is survived by three children, Ronald McGee of Las Vegas, Nev., Charlene McGee Smith of Athens, Oh., and Annapolis, Md., and Yvonne G. McGee of Bethesda, Md., along with 10 grandchildren, 14 great-grandchildren and one great-great-grandaughter.

McGee’s wife Frances died in 1994. His cause of death is currently unknown. 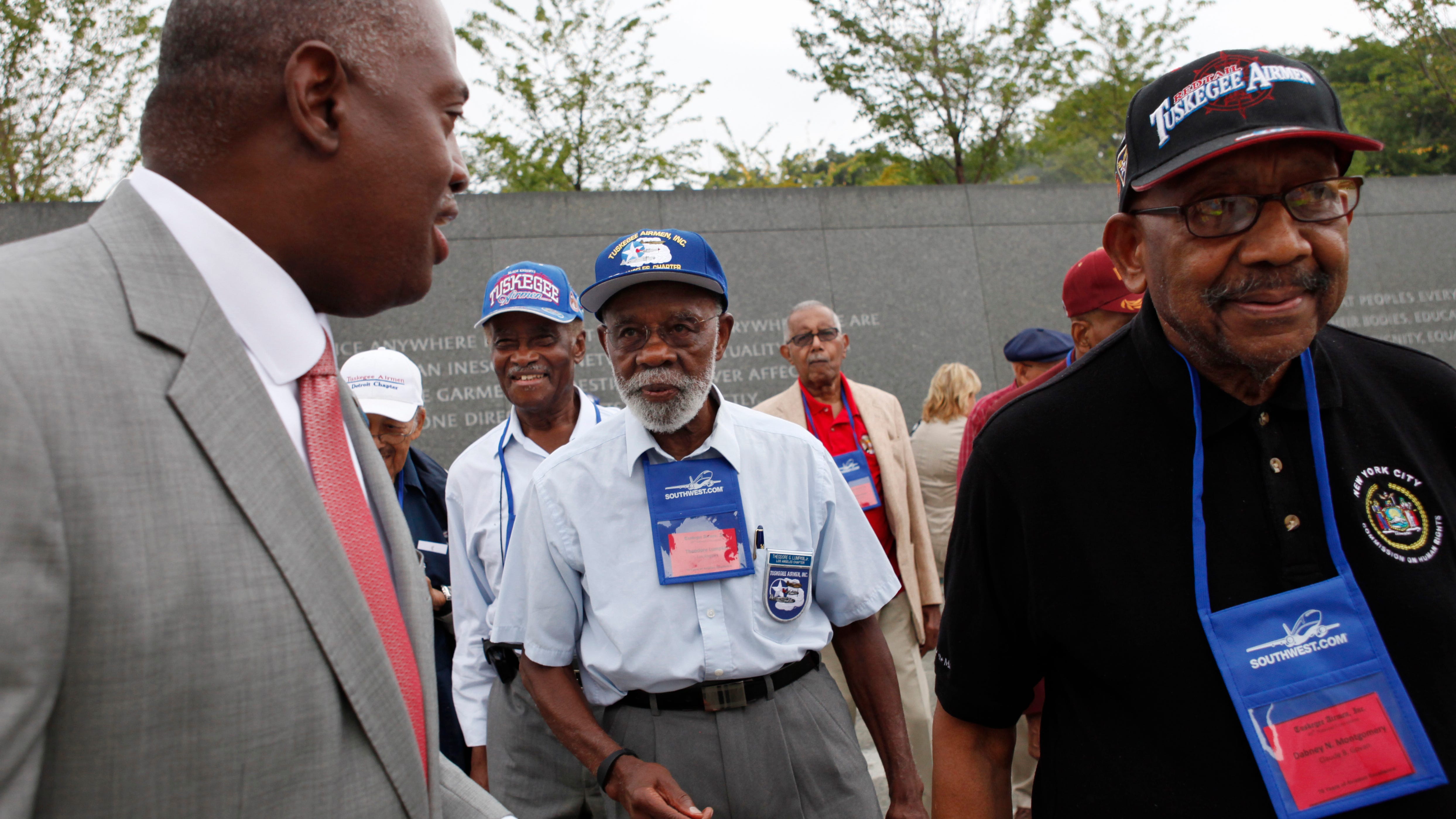