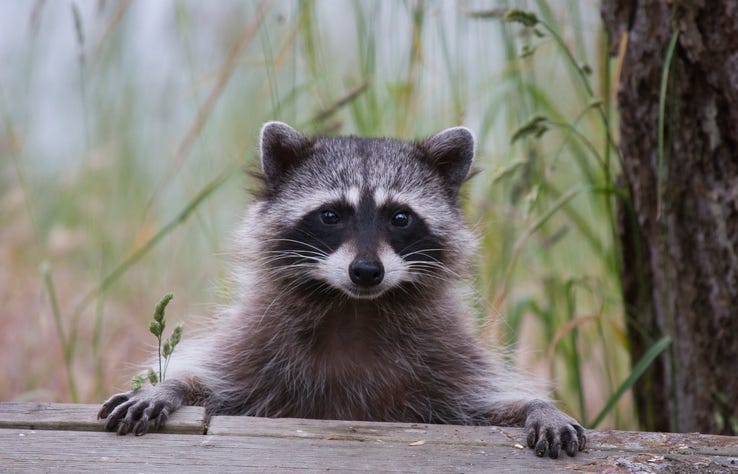 Local police in Maine found themselves in quite the situation on Monday night when they were called to save a raccoon that was drowning in a storm drain.

The Yarmouth Police Department received the call asking for help saving the creature's life after a concerned citizen found the raccoon stuck in a catch basin.

Worried that if it were not attended to, it could die, police made the decision to offer aid.

This evening, officers from YPD were dispatched to Bennett Road after a concerned citizen located an animal stuck in a...

With the help of the town's public works department and a dog pole from the Cumberland Police Department, officers saved the raccoon from the drain.

The department posted a video of the interaction on its Facebook page. After escaping the drain, the raccoon took off for the woods. We can only hope it ambled off to go on space adventures with Chris Pratt. 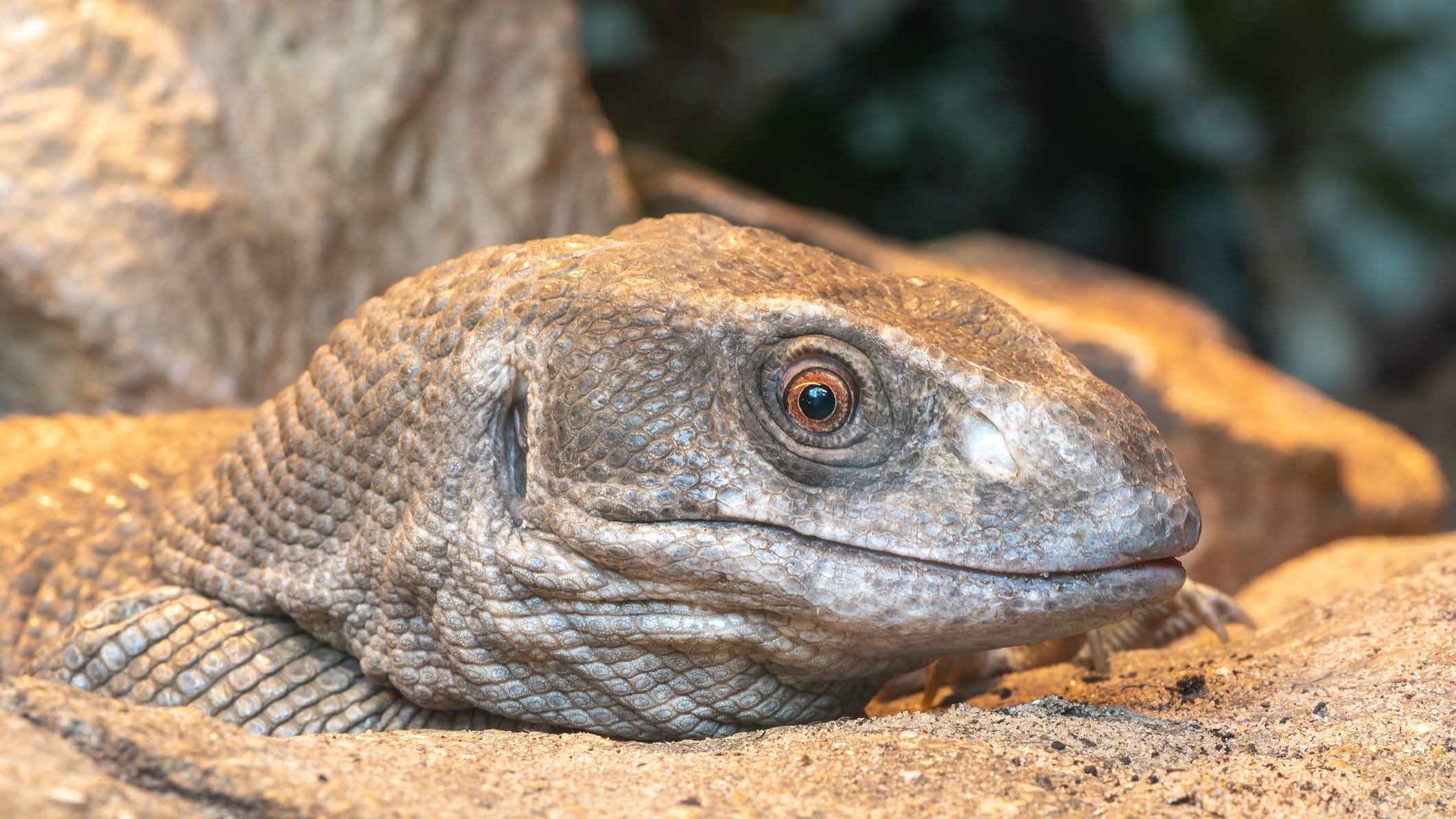 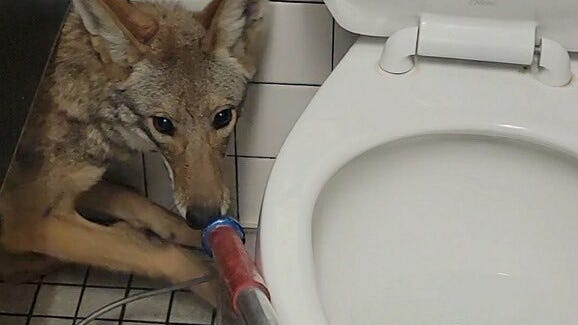