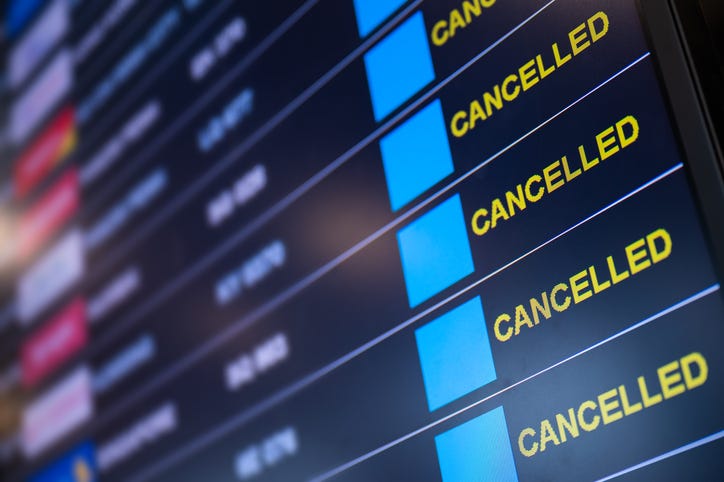 Waiting for a final grade in school, cooling your heels while the mechanic decides what's wrong with your car, and traveling during the holidays may be some of the most stressful things a person can endure. But this holiday season, it's important to know what airlines are required to offer you if they cancel your flight.

With every mass cancellation of flights comes an angry mob on social media that calls for accommodations from airlines, but often what is expected and what is owed are two completely different things.

While the requirement to refund a passenger for cancellations and significant flight delays is controlled by the U.S. Department of Transportation, it is up to each airline on whether they cover your stay in a hotel, offer meal vouchers, or cover any other expense endured from the travel delay.

Airline policies often spell out exactly what they will provide for passengers in dozens of pages of legalese known as a contract of carriage. In some cases, the policy is the same length as a small book, like Spirit Airlines' which is 54 pages.

An aviation adviser to Consumer Reports, William McGee, shared with USA Today that the U.S. may be the only place that leaves passengers at the mercy of the airlines.

However, knowing what you are entitled to if your flight gets canceled this holiday season is essential. 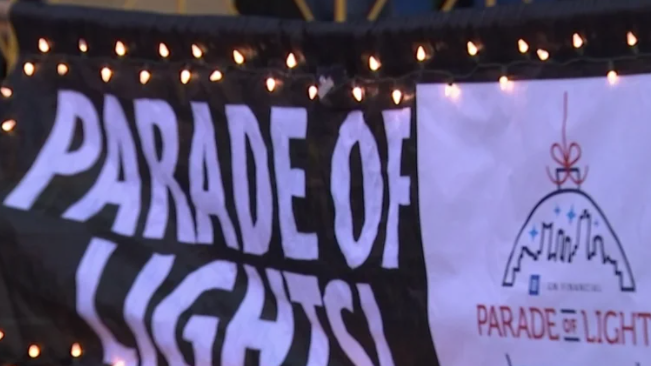 As previously mentioned, airlines are required by the DOT to refund all passengers if a flight is canceled, whether in their control or not.

Often Airlines will offer to rebook passengers on the next available flight, but you do not have to take this option.

Opting for a refund also doesn't just mean travel credit or voucher; it means stone-cold cash. Airlines will offer vouchers first, so travelers looking for their money will have to take some extra steps.

Long delays also constitute a refund under the same DOT rule. The only difference is an airline's definition of a "significant delay" can vary.

Is travel safe during the pandemic this holiday season?

If an airline rebooks your flight until another day, it is up in the air on who pays for the hotel room as some airlines do and some don't.

Most contracts of carriage state that an airline will only cover the cost of a hotel if the flight cancellation or overnight delay is their fault and you don't live in the city you're stranded in.

When it comes to finding out whose fault the cancellation is, Mcgee said that passengers need to ask, USA Today reported.

"I think passengers, quite frankly, have a right to be suspicious," McGee said. "Airlines are not forthcoming on a lot of issues like this."

Those looking to hitch a ride on another airline have that option with most major airlines, except Southwest. Still, it is challenging because airlines like to keep travelers on their flights, often leading to the option not being offered up, USA Today reported.

Traveling can be difficult during the holidays and even more challenging with the pandemic, but being aware of what to do in the case of an emergency might just save the holidays.