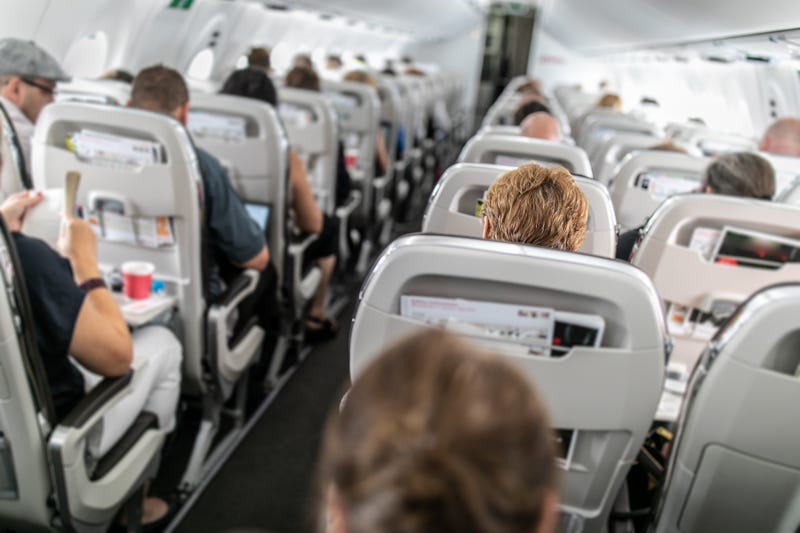 A 42-year-old woman described as being too drunk to stand was restrained with zip ties on a Spirit Airlines flight over the Thanksgiving holiday weekend after she allegedly attacked two flight attendants.

The melee in the sky happened Saturday night on a flight from Fort Lauderdale to Nashville.

According to an arrest affidavit obtained by WKRN, Amanda Henry caused a disruption mid-flight, during which she punched one attendant and pulled another attendant's hair. Henry was eventually restrained by another passenger who secured her feet together with zip ties.

Police boarded the plane after it landed at Nashville BNA International Airport to find Henry with bloodshot eyes and reeking of alcohol, according to the affidavit. When asked how much she had to drink, police say Henry responded, "a lot." Officers removed the zip ties from her ankles, but she was unable to walk on her own and had to receive assistance exiting the plane.

While being arrested for public intoxication, Henry allegedly screamed expletives at the offers, shouting "I didn't do anything wrong" and "Shoot me mother f--ker." She also allegedly resisted getting into the police cruiser, stiffening her legs to prevent the door from closing.

Henry was booked in the Davidson County Jail Saturday night and released the next morning after posting a $100 bond.

As a result of the incident, Henry has been banned from flying with Spirit Airlines ever again.

"We do not tolerate aggressive behavior of any kind, and this passenger is no longer welcome on any of our flights," the airline said in a statement.

The flight crew allegedly assaulted by Henry told police they did not want to persue charges. The airline, however, has a different tone.

"We will work with the relevant authorities to ensure this individual is prosecuted to the fullest extent of the law," Spirit said in a statement. 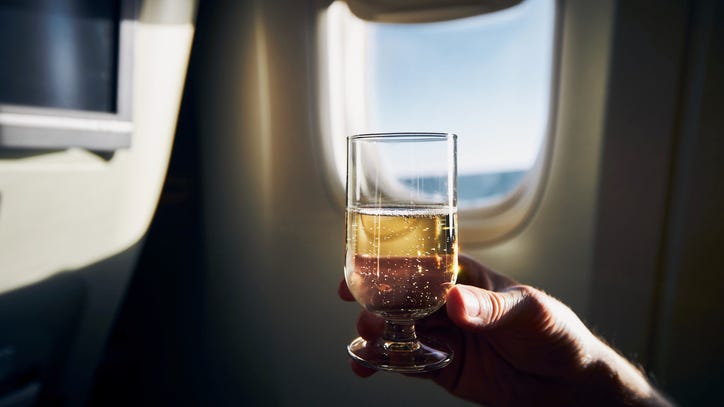 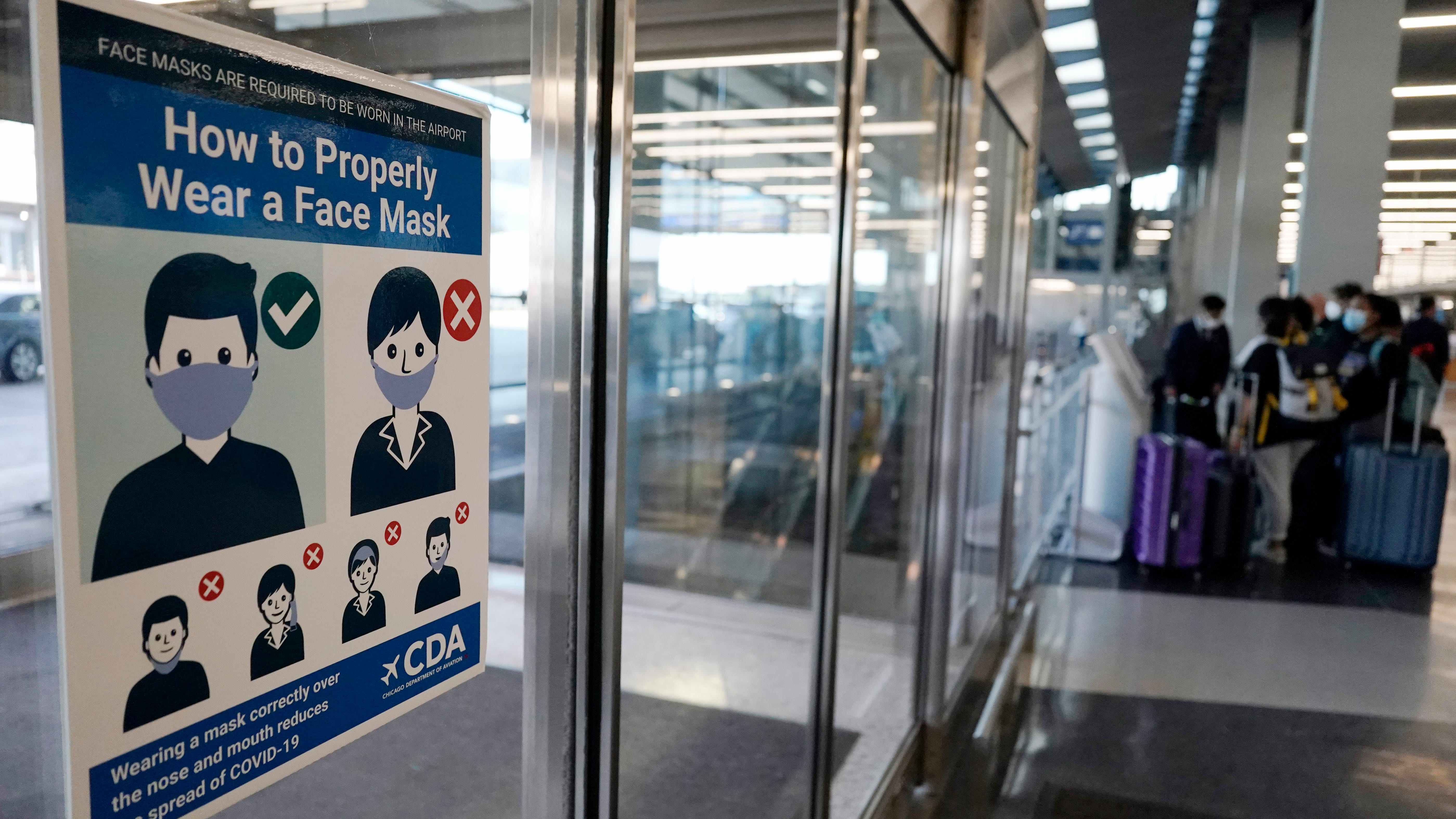