The late Colin Powell's was battling a disease that made him more likely to fall victim to the virus.

Breakthrough Covid cases are rare and deaths are even more unusual.
The former Secretary of state and Joint Chiefs of Staff had a blood cancer called multiple myeloma. Dr. Peter Hotez with the Baylor College of Medicine says it's a cancer of a white blood cell called the plasma cell. "Which is responsible for producing our antibodies. So individuals with multiple myeloma don't respond to pathogens or vaccines to produce strong antibody responses."

He says there is one paper that indicates those with this disease might respond better to Moderna than Pfizer.

There are reports Powell did not receive a booster.  Hotez says that could have helped him.  It is not known if Powell had gotten monoclonal antibody therapy.

Solid organ transplant recipients are also at a greater risk for a bad Covid outcome.

Hotez says that says among the 187 million fully vaccinated Americans there have been about 7,000 breakthrough deaths compared to over 700,000 in unvaccinated individuals. 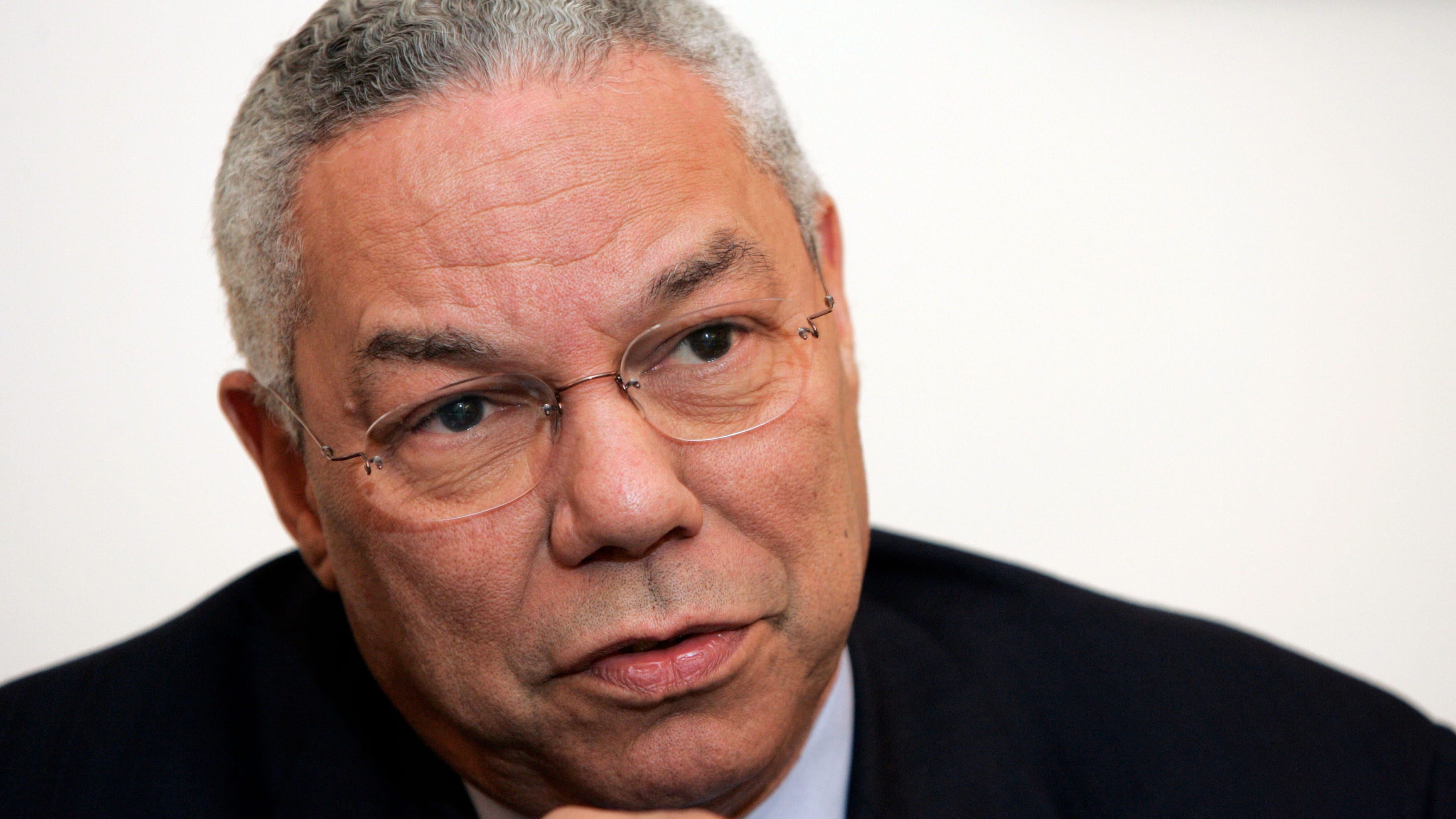