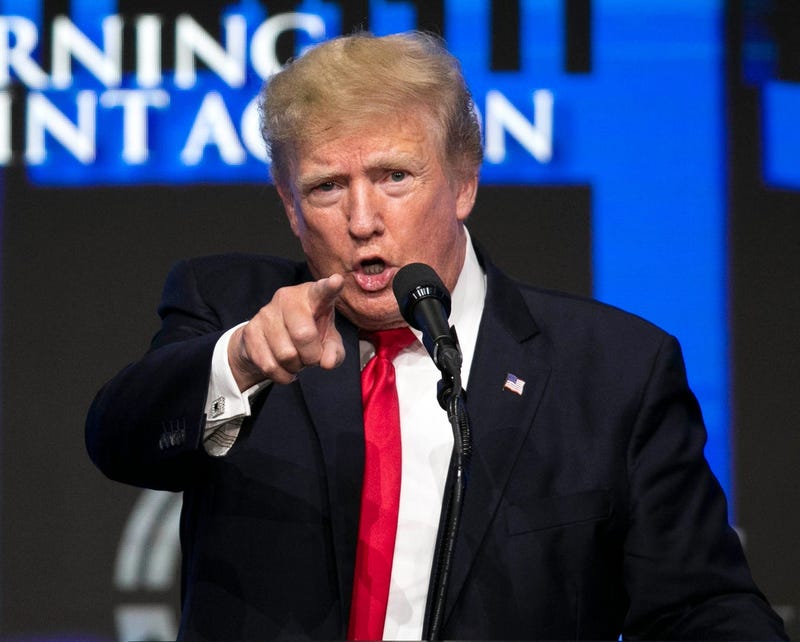 In February while speaking at the Conservative Political Action Conference (CPAC), former President Donald Trump told his supporters to ignore the Republican party at-large and send money directly to him.

In a report issued Saturday, it was revealed that was exactly what Trump supporters did.

In the first six months of 2021, Trump has raised $82 million for his political coffers, just $2 million shy of the Republican National Committee’s $84 million haul in the same time period, according to the Washington Post.

Trump’s full war chest has now been boosted to $102 million when combined with funds raised prior to January 1.

All of Trump’s financial solicitations have taken place on the back of his false claims about the 2020 Presidential election being stolen, and they’ve been funneled through a pair of PACs: the Make America Great Again PAC, a holdover from his re-election bid, and the Save America PAC, which was created after his loss in the 2020 election.

That means over half of Trump’s current fund total may have been raised while he was running for office rather than since his loss.

As for how the money can be spent, Trump has a lot of leeway. Funds can be used for travel or political activities supporting candidates other than Trump, and he’s hinted that he might choose to use the money to support candidates who have curried his favor… and to work against candidates who have spoken out against him, even if those candidates are fellow Republicans.

The money can also be used for legal expenses to defend against the numerous investigations into his company.

At this point, Trump and his team have elected to save the money rather than using it for its solicited purpose of investigating their claims of election fraud and funding ballot reviews. 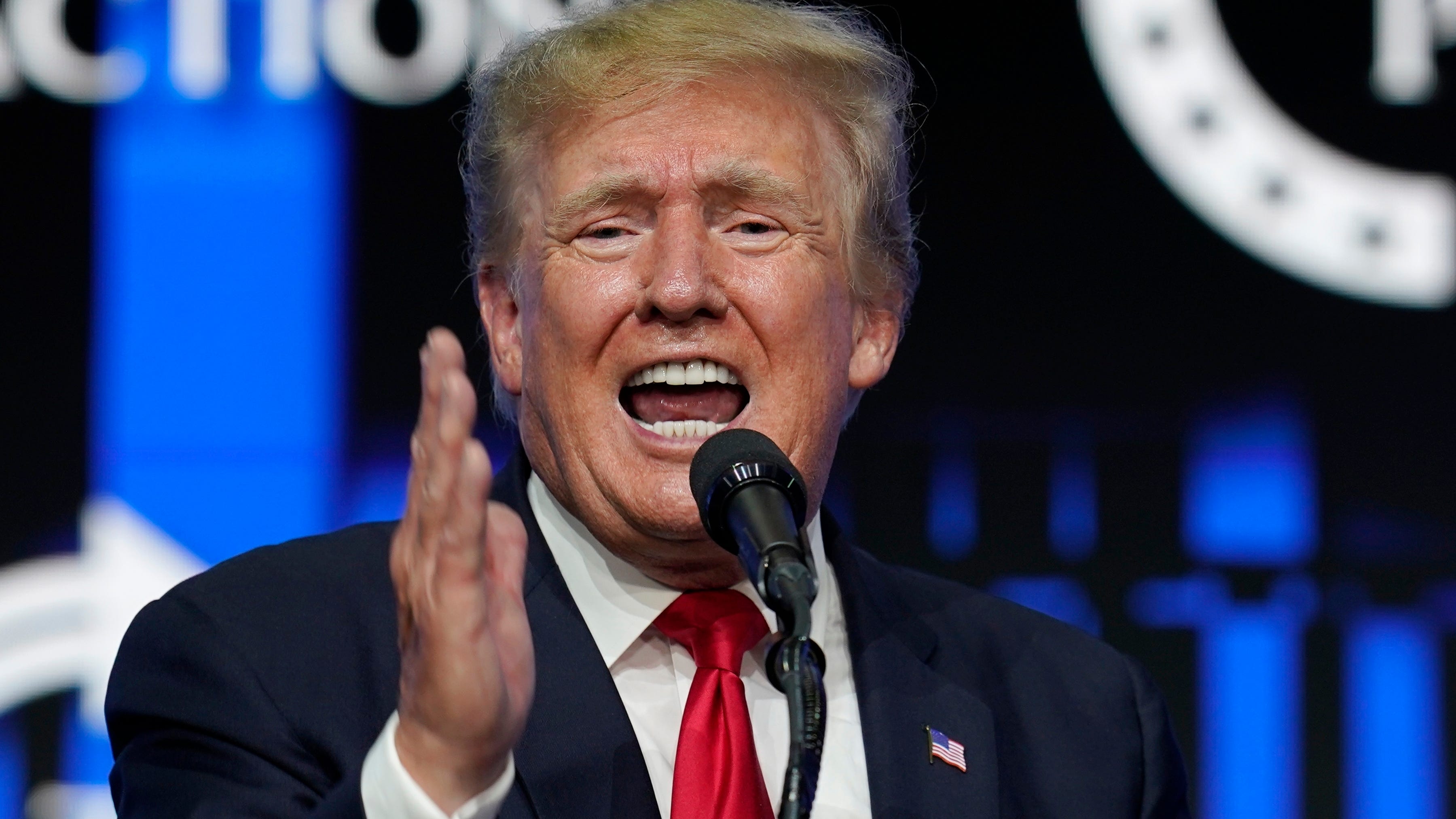