Hundreds of people packed the steps of the Texas Capitol Saturday for the fourth and final day of a march in support of voting rights. Among those on hand was country music legend Willie Nelson, who led spectators in singing "vote them out."

Dr. William Barber was among those urging action from the President to pass national voting laws.

"Mr. President, the time to act, that's now," said Barber. "Let me tell you something you might not be used to hearing from a preacher, but there ain't no need to have power if you're not gonna use it for good."

"Once they look at what's in the bill they're gonna realize these are common-sense reforms, easy to vote, hard to cheat," said Hughes. "And when the Democrats do come back in the house we'll have a good debate and we'll pass this bill because it protects the votes of every Texan." 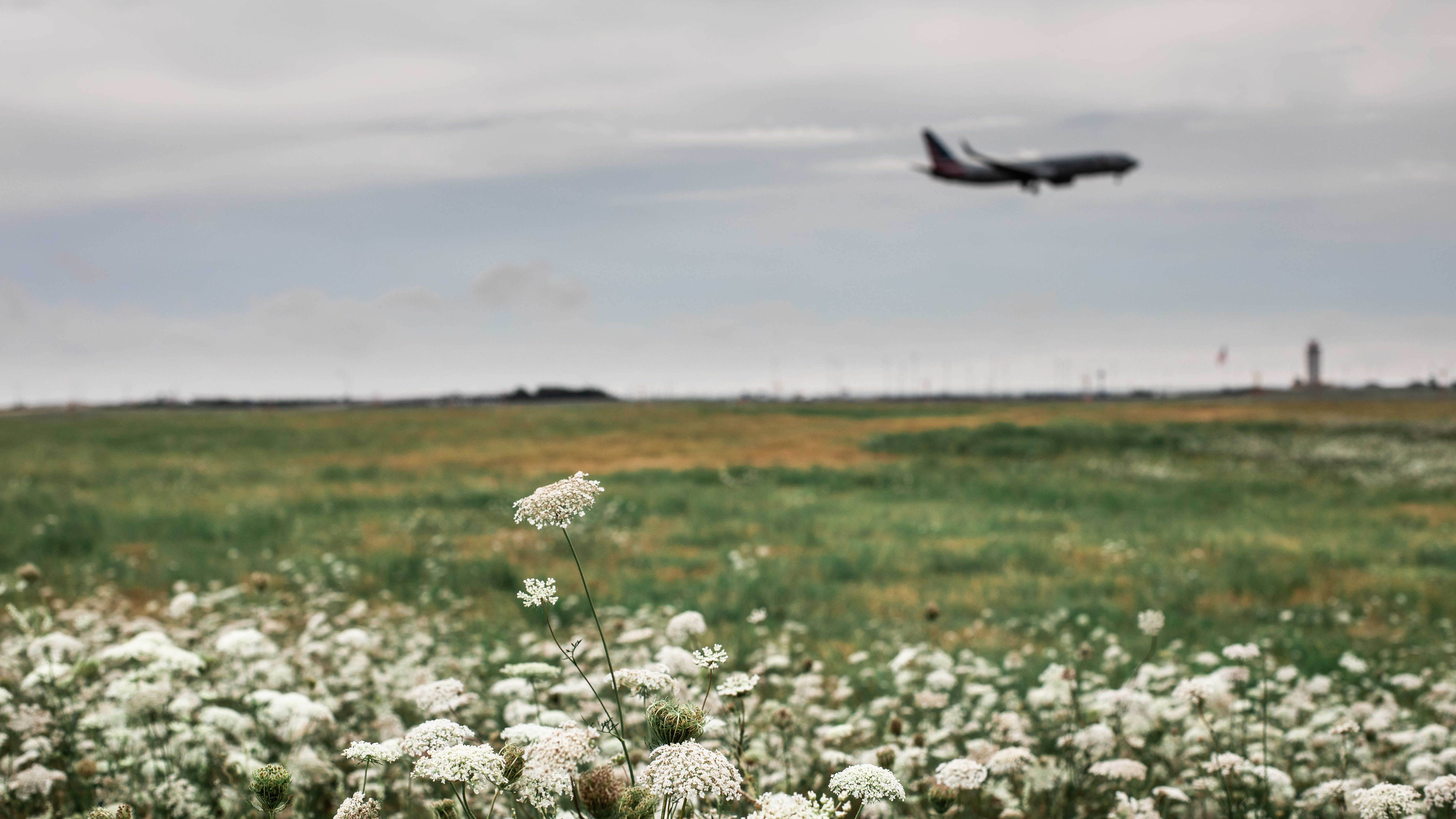