It may seem like a small thing. A patient goes in for surgery, and a nurse - rather than a physician anesthesiologist - administers the anesthesia for the procedure.

The American Society of Anesthesiologists (ASA) says a renewed proposal from the U.S. Department of Veterans Affairs (VA) would replace physician anesthesiologists with nurses, and the group believes that change would lower standards of care and endanger the lives of the nation's veterans.

ASA Pres. Dr. Randall Clark said a similar proposal was floated in 2017, but it fizzled after more than 200,000 Americans voiced their opposition.  Clark said studies show anesthesia is safest when a physician anestheiologist is involved, and he added the VA proposal would deny veterans the best possible health care.  Supporters of the VA plan claim the change would give veterans greater access to care and save them money.

Clark said public comments on the proposal are now being taken at safevacare.org. He spoke with KRLD's Chris Sommer. 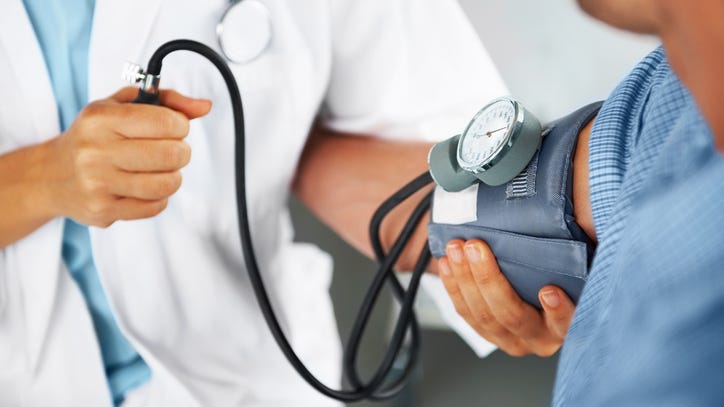 After COVID, elevated risk for heart problems lasts one year