If you are feeling unlucky in love, you may want to try Austin, Texas.

According to data from the website Sperling’s Best Places, Austin has been named the best city for dating in the United States.

Factors included the city’s online dating scene and younger population, plus the number of date spots.

Colorado Springs and San Diego come in second and third. Meanwhile, Kansas City, Missouri is ranked as the worst city for dating in the U.S. 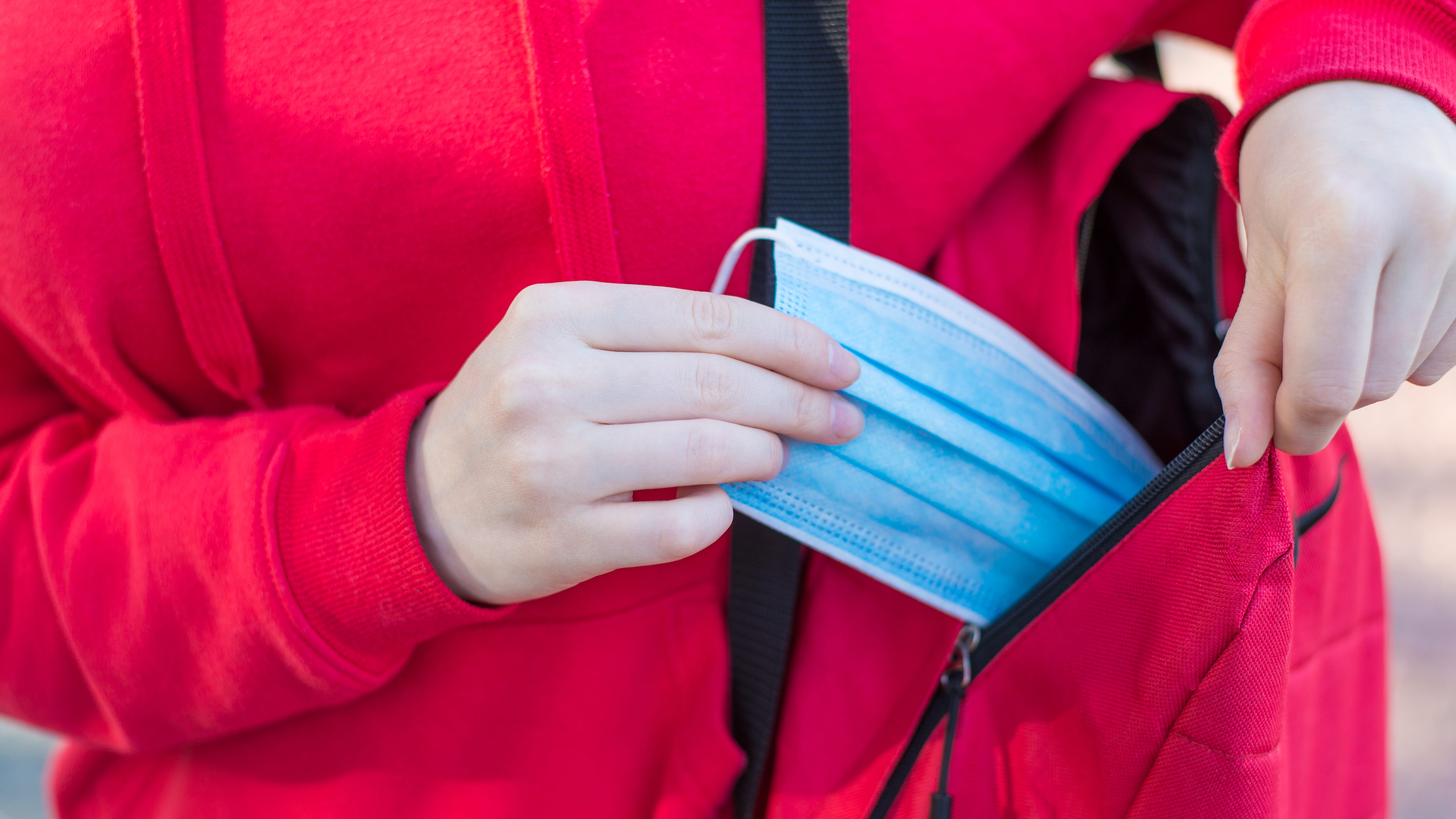 COVID-19 expert: It's too soon to lift mask mandate