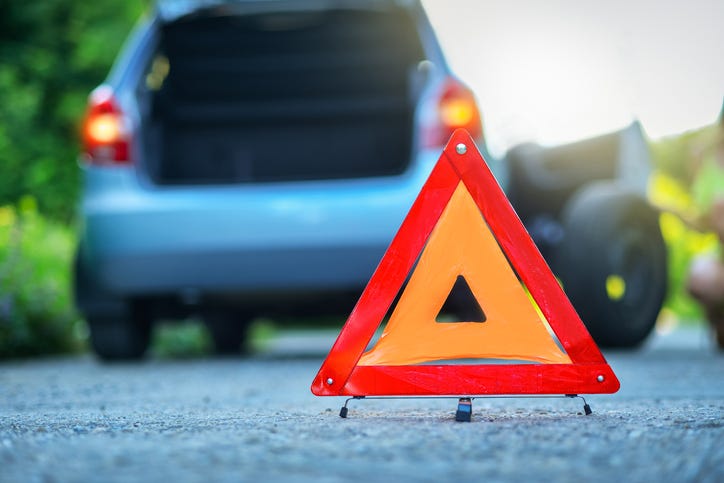 No doubt you've seen cars broken down on the freeway. And that can be very dangerous.

According to the Triple A, Texas ranks first in the nation for pedestrian deaths of people hit outside their vehicles. They say there were 263 such fatalities from 2015 to 2019.

David Fink Runs Tow and Go. The free service tows stalled vehicles free of charge off highways in Harris County to a safe location within a mile of the break down. Fink says "If a person feels like their car is going to break down, try to get to the outside shoulder and not the inside shoulder because that gives you some leeway and an escape route. But if you do break down in a lane or the inside shoulder, remain in your car with the seatbelt buckled. You do not want to expose yourself to that open traffic."

He adds a Triple A tow truck driver was struck and killed hitching a vehicle off a Harris County freeway last weekend.

Fink says if you get in a fender bender on a freeway, do not stop and exchange information.  Pull to a safe location off the freeway.

He always urges everyone to make sure you have enough gas and your tires are in good shape before setting off.  "Good vehicle maintenance is very important because it could mean your life out there." 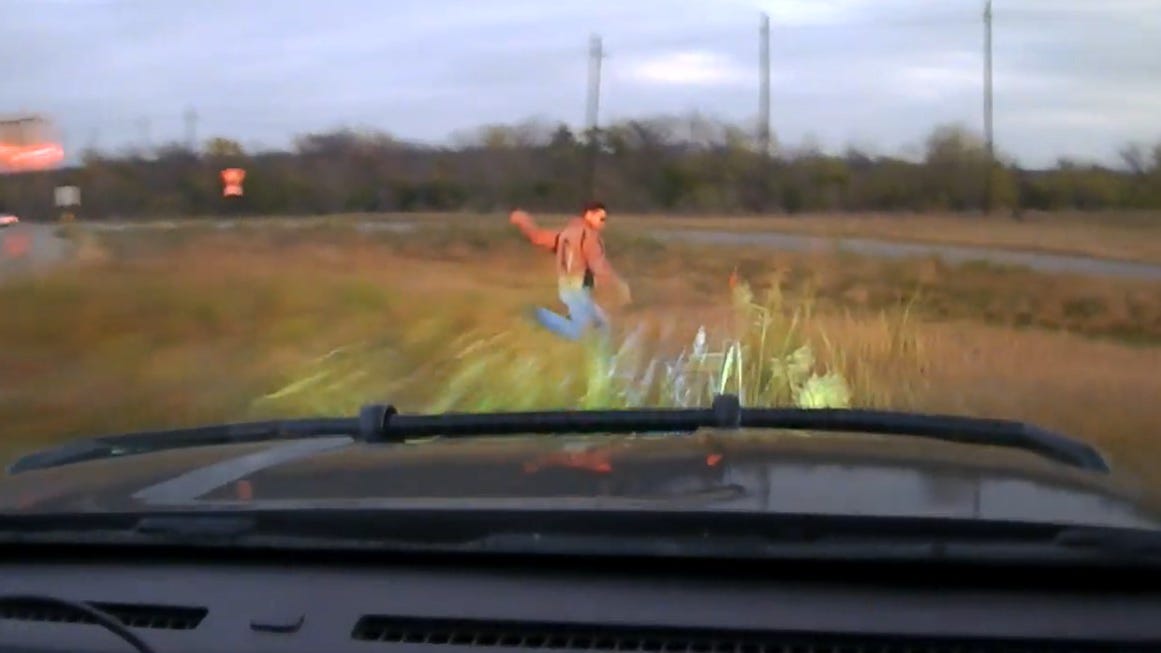 Officer accused of running man down with his vehicle