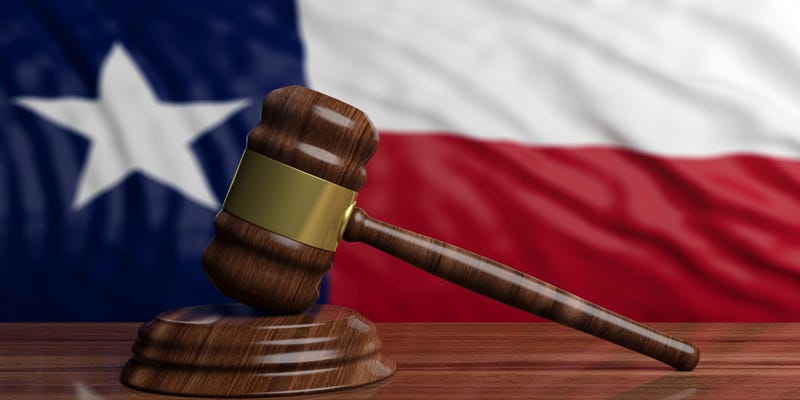 A Texas judge ruled that a law preventing those under protective orders from owning firearms is unconstitutional. Now, this decision is impacting gun laws nationwide.

On Thursday, U.S. District Judge David Counts handed down a decision that said a federal law banning a person from possessing a firearm while under a restraining order actually violates that person's 2nd Amendment rights.

The ruling comes five months after the Supreme Court struck down New York’s concealed carry law, saying that there's no historical context for laws like that one.

Josh Blackman, with South Texas College of Law says this decision is a direct result of that.

He says he thinks the decision back in June is having a ripple effect.  “I think we are already seeing courts across the country taking a closer look at various gun control laws.”

Because the decision from the Supreme Court establishes that there needs to be historical precedent, Blackman says many other laws are in jeopardy. “The Supreme Court's approach sort of freezes in history these sorts of gun control laws that didn’t exist. If there’s no historical analogy, these newfangled laws will not pass muster.”

There is likely going to be an appeal in the case. However, Blackman says that won’t stop judges from enforcing the law as it makes its way through the courts. 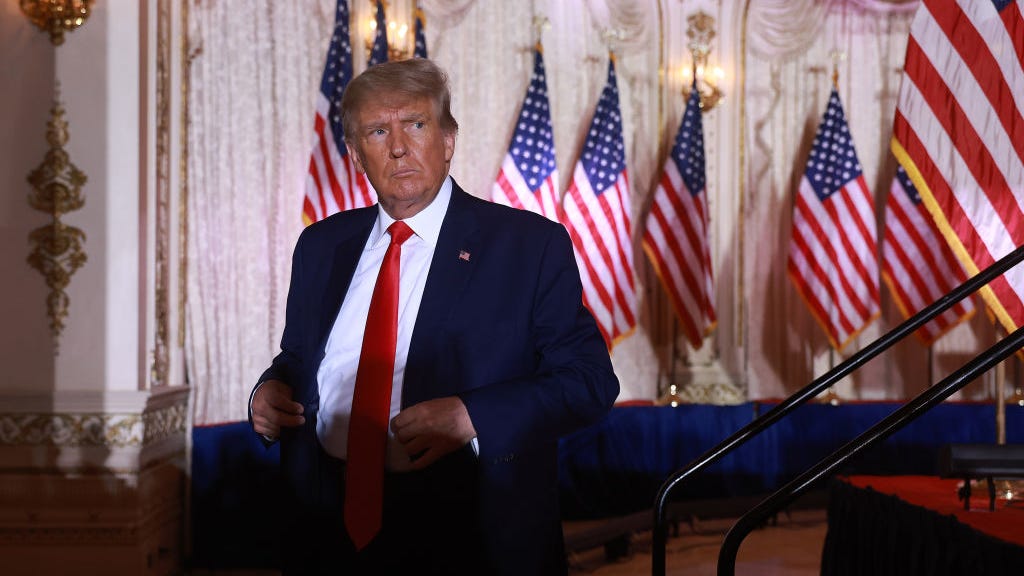