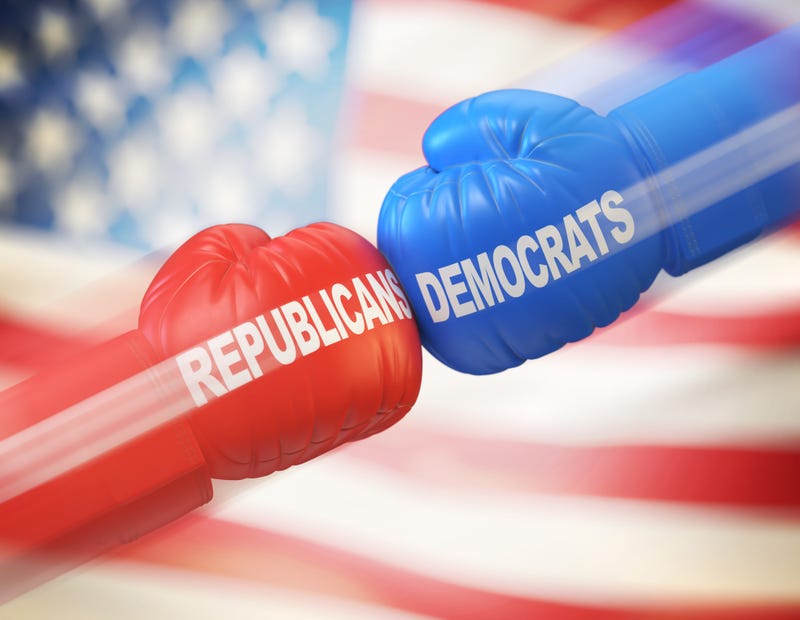 South Texas Congresswoman Mayra Flores has been rejected by the Congressional Hispanic Caucus because of her party affiliation.

34th District Congresswoman Flores took office early this year after winning a special election as a Republican and the first Mexican-born Congresswoman.

She applied to join the Hispanic Caucus and has been rejected because she's a Republican - even though the name of the caucus does not mention party affiliation.

There was once just one caucus. But in the 90s, Hispanic Republicans split off to form their own group leaving only Democrats in the Hispanic Caucus.

After hearing she was rejected Wednesday, Flores tweeted that the decision is evidence of "bias towards conservative Latinas that don't fit their narrative or ideology."

Why am I not surprised?!? Once again, the party of "inclusion" does it again... https://t.co/cC7ILX1YTi pic.twitter.com/n0DfiYOxmj 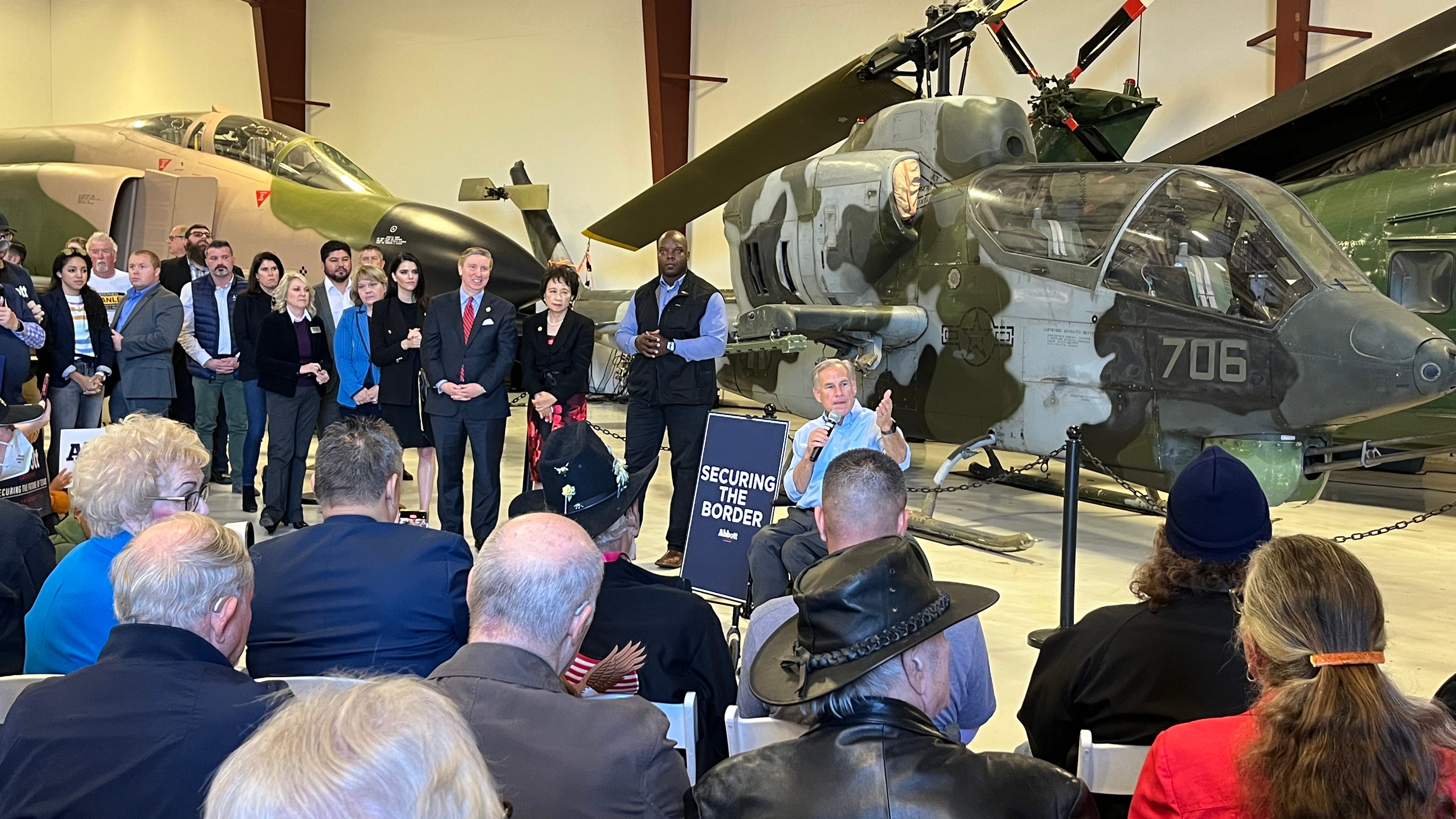