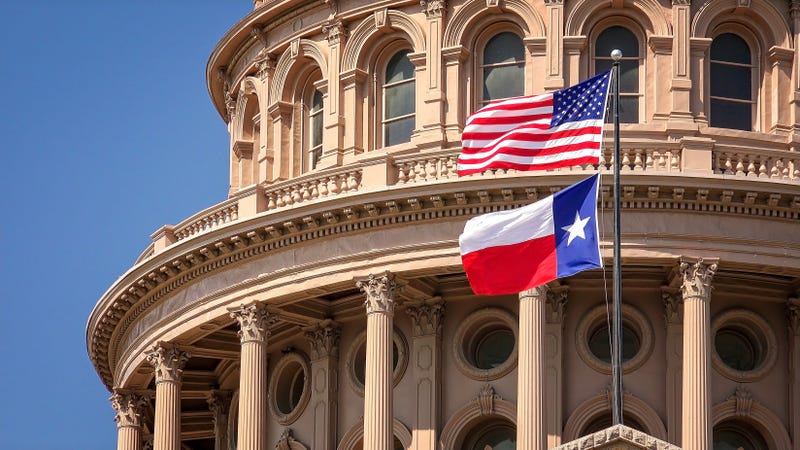 On Friday, the Texas Supreme Court waded into the controversial new position over whether some sex change procedures can be considered child abuse.

The case involves parents who are challenging whether the State has the ability to investigate medical treatments of their child. And in this ruling, the state has been stopped for now.

In February, the attorney general said that certain gender-affirming procedures involving children qualified as child abuse. That was blocked in this case by a District Court judge, following which an appeals court took it a step further and expanded the injunction to the whole state.

"The court says the governor overstepped his authority in ordering the department, or the agency, to take specific actions as did the attorney general," Owsley said.

Owsley calls it the first important step in, what will be, a long legal fight. 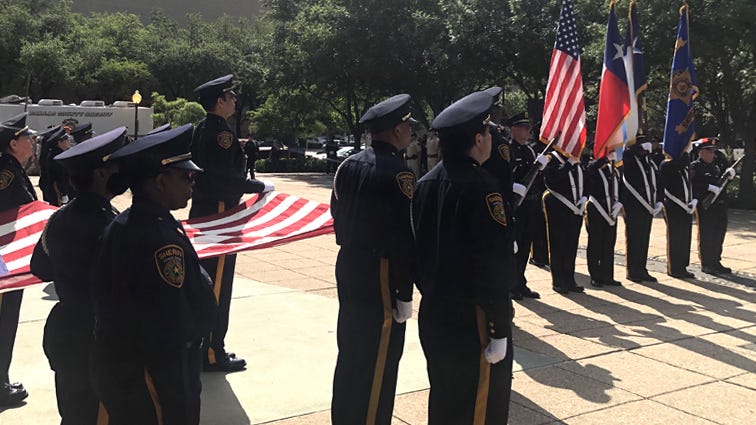