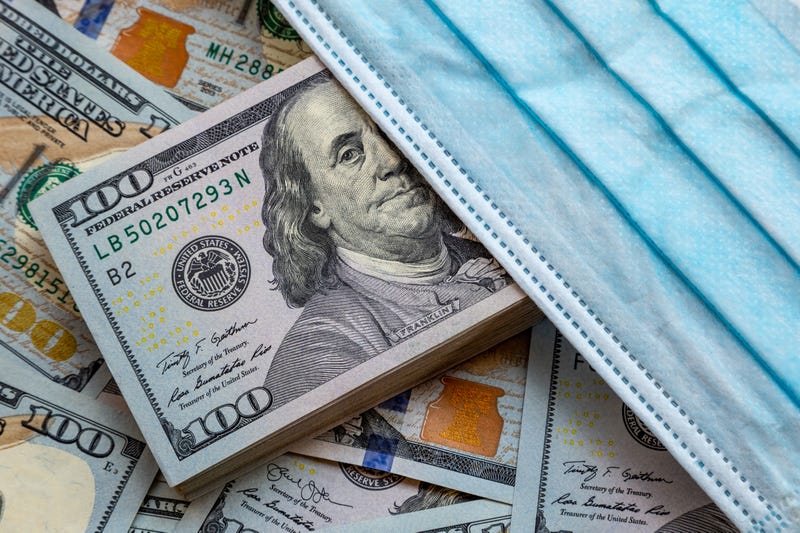 Bars and restaurants struggling with staffing issues and inflation as a result of the pandemic have a week left to apply for grants. The Texas Travel Industry Recovery Program is run by the Texas Economic Development Office.

The program has a total of $180 million available. Grants first went to larger organizations like trade shows, events, breweries and campgrounds. The second phase went to arts, entertainment and recreation organizations. The third went to hotels. The final phase is going to bars and restaurants.

"They have to have filled in their application by November 22 and hope the dollars have not run out before it gets to them," says John Fletcher, who has been working with small businesses to draft their applications. "There's a crush of people getting them in now."

Fletcher says, because of the scarcity of money available, business owners will need to provide specific information about how inflation has affected them. He says he was preparing similar grant proposals during the worst of the pandemic.

He says businesses struggling now may no longer be dealing with a lack of customers, but they may still have a hard time turning a profit.

"Their food costs have gone up 30 to 40 percent, so they could be having record sales and be making less money than ever before," Fletcher says.

Fletcher says small restaurants and bars are likely to have a smaller margin to deal with a combination of increased costs, higher wages and pressure from customers to keep prices low.

"You have to have some narrative. It's not something you do in five minutes," he says. "It helps to have somebody who has done this before because if you miss it because you do it wrong, you miss it and there's no mulligans."

Details about the grants are available at https://ttir-portal.gov.texas.gov/Home/Signup .

More information about the services provided by John Fletcher are available at https://www.thefletch.org/. 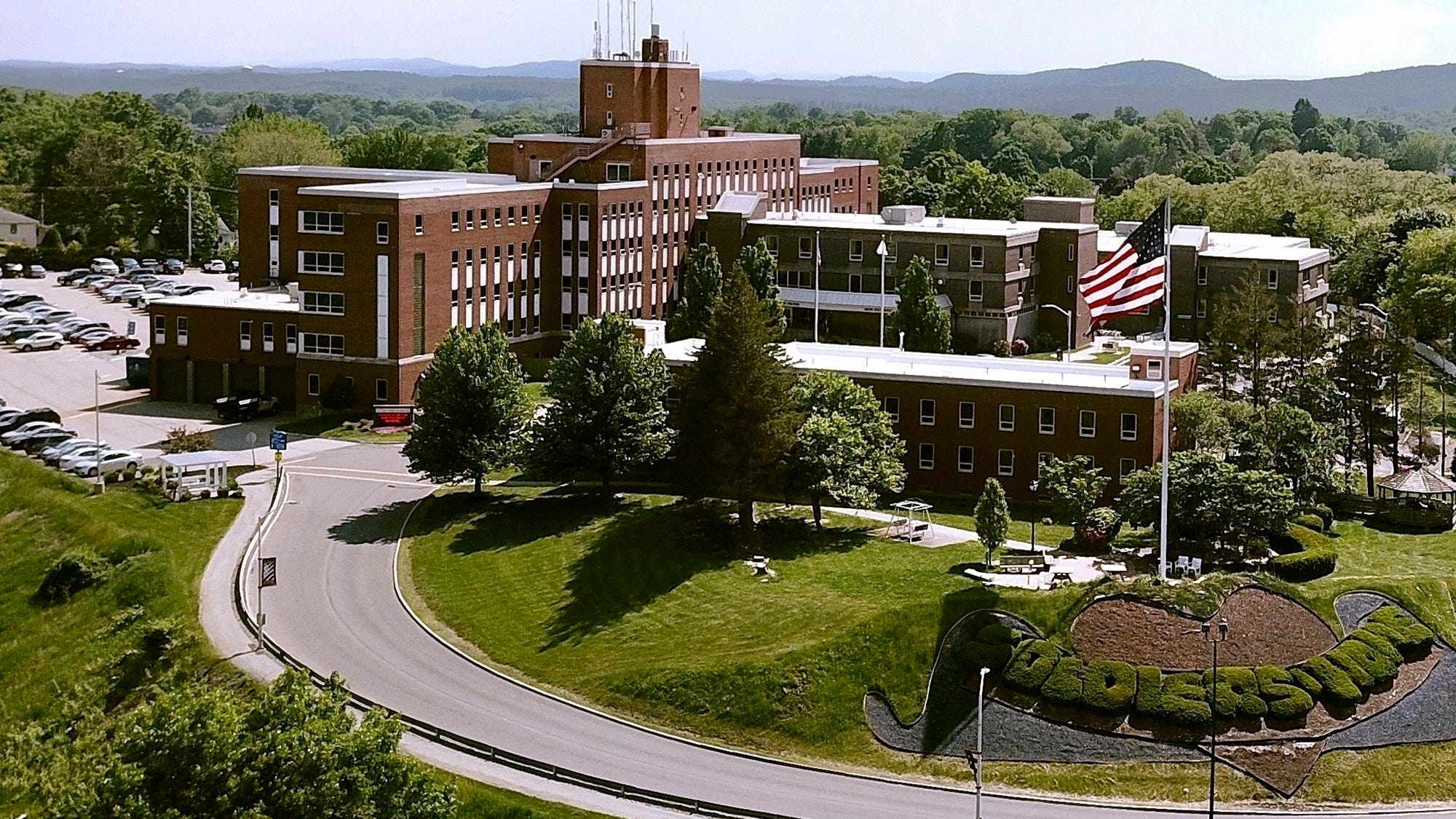