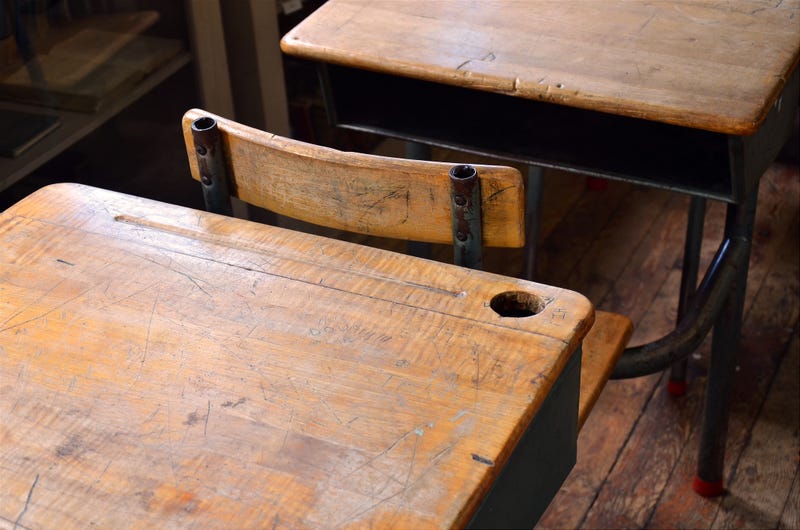 The Blackwell public school in Marfa was used solely for Mexican and Mexican American students from 1909 to 1965. It was segregated, even though there were no state laws mandating separate schools for Hispanic students.

Students were not allowed to speak Spanish and some of those who did were paddled. There is also an account of a mock funeral for the language.

Jessi Silva recalls gathering outside with every other student by the pole with the American flag in 1954 and watching as a teacher lowered a cigar box into a hole. Inside were scraps of paper on which the students had written "I will not speak Spanish."

The school closed in 1965 after a new elementary school opened which was integrated.

A bill in favor of the National Historic Site designation was introduced in the House by Republican Congressman Tony Gonzales, who's district encompasses Marfa.

"The Blackwell school was the only place where the children of Mexican descent could be educated and have a shot at the American dream. Today the Blackwell school reminds us of the resiliency the Mexican American community has displayed throughout our history" said Gonzales.

He says this legislation comes "at a critical time as we celebrate the accomplishments of the Latino community during Hispanic heritage month."

The bill passed the House 414 to 12.  Every member of the Texas delegation voted yes, with the exception of Congressman Chip Roy of Austin.
The measure was spearheaded in the Senate by Senator John Cornyn of Texas and Alex Padilla of California.

The bill was first introduced in 2020 by former Representatives Will Hurd and Filemón Vela of Texas. It now awaits President Biden's signature.

The school is now a museum. 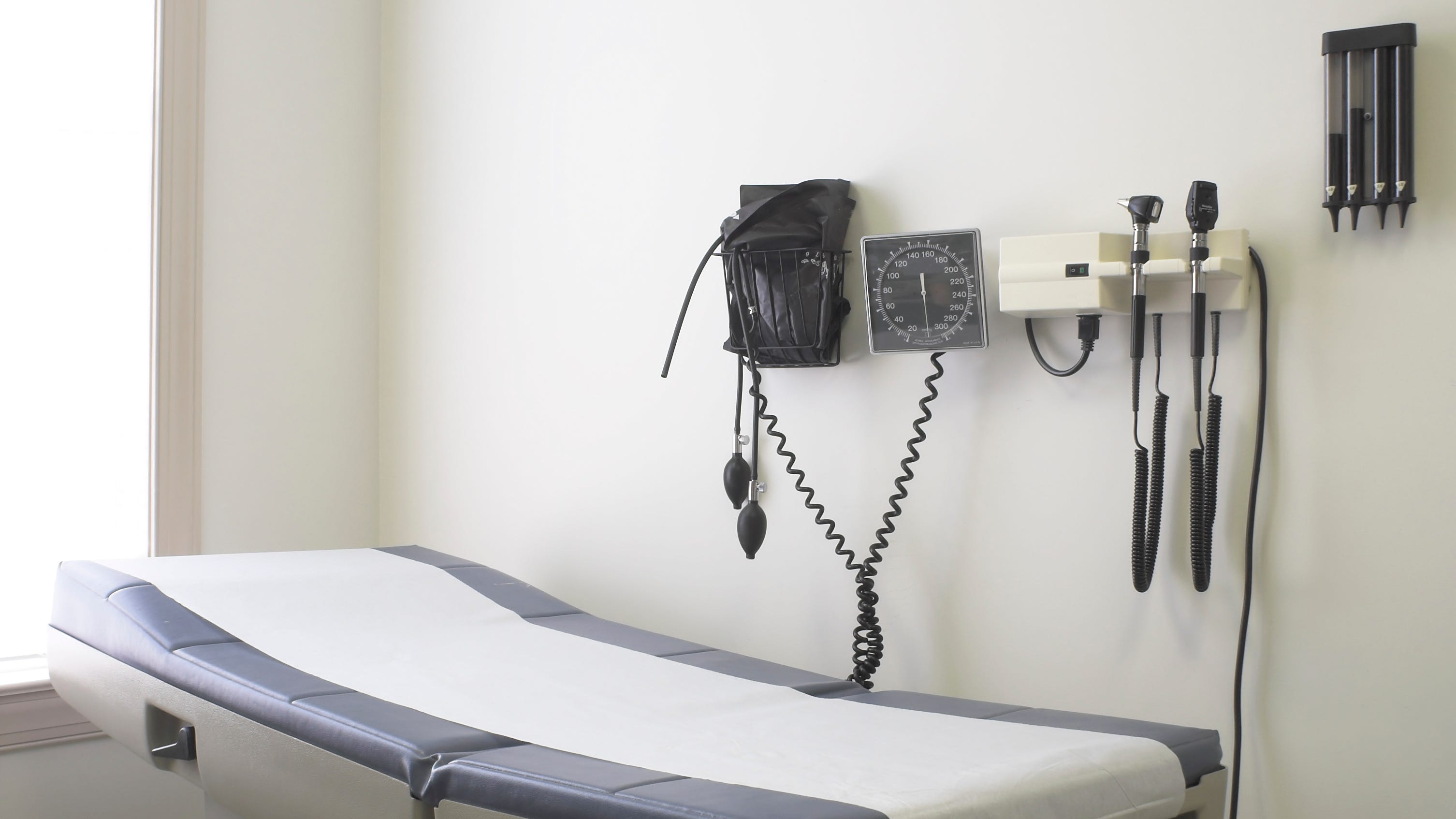 North Texas Wants to Know: How do we get more bilingual nurses into the health care system?