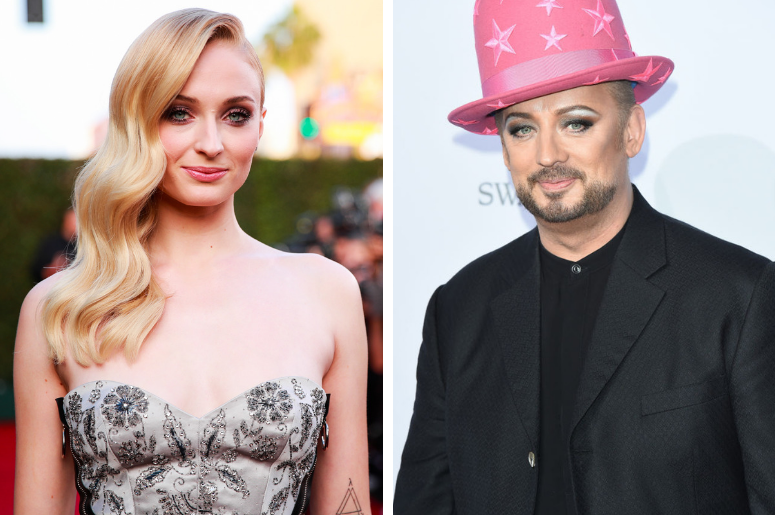 Boy George is searching for actors to star in his recently-announced biopic. A film about the extravagantly iconic star follows box offices smashes like Rocketman and Bohemian Rhapsody. 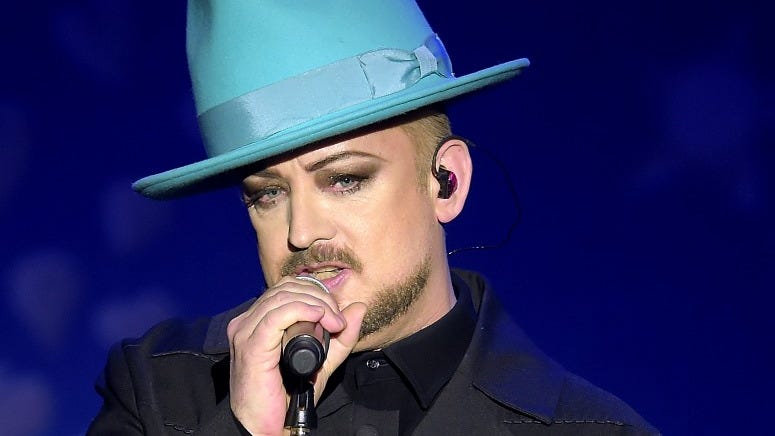 Is Boy George the Next Musician to Get a Movie About His Life?

With a legacy that allows him to choose from a star-studded list of actors, Boy George is offering the huge honor to one of our favorite stars. Yes, he wants Game Of Thrones star Sophie Turner to play a young version of himself.

“There’s been some really interesting suggestions,” the Culture Club frontman told Australian Radio show Nova’s Fitzy and Wippa. “One of the most interesting suggestions was Sophie Turner. [People will say> ‘she can’t play you she’s a woman,’ you know. But when I was 17, I would have loved to have been her.”

News of his wishes quickly made its way to Sophie Turner, who is fully onboard. “I’m SO down,” she wrote on Twitter.

I’m SO down @BoyGeorge https://t.co/6Ci0VDfmtB

A release date has yet to be set, but we’re hoping to see Turner on the cast list.