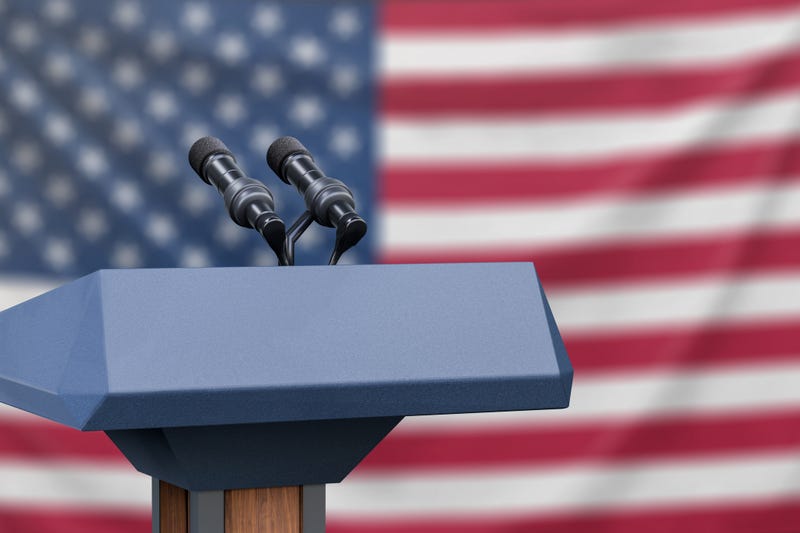 Five of the top Republican candidates in the recall election have agreed to take part in a televised debate on August 4 at the Nixon Library in Yorba Linda.

Former Olympian and reality TV star Caitlyn Jenner was also invited, but said she is not available.

The six candidates are part of a field of 46 candidates looking to replace Gov. Gavin Newsom in the Sept. 14 election.

Los Angeles Democratic political consultant Garry South told KNX that he was not impressed with any of the candidates.

“There’s no one in this field that’s going to galvanize the voters like (Arnold) Schwarzenegger did,” South said.

Faulconer lost a battle Wednesday over his ballot designation.
A judge rejected Faulconer’s request to be listed as a "retired San Diego mayor," saying that his current jobs as a businessman and educator must be shown instead.

Newsom was also asked whether he would like to take part in the debate, but did not respond to the invitation.

Voters will face two questions on the ballot: Should Newsom be recalled and who should replace him? The votes on the second question will only be counted if more than half say yes to the first.