LOS ANGELES (CNS) - A group of civil rights advocates will gather downtown today to call on District Attorney George Gascon to file criminal charges against a Los Angeles police officer for the fatal shooting of a 14- year-old girl who was hit by a stray police bullet inside a North Hollywood clothing store.

Earlier this week, the city Police Commission ruled that Officer William Dorsey Jones violated policy in the Dec. 23, 2021, shooting at the Burlington store.

According to the commission, Jones' first rifle shot at suspect Daniel Elena Lopez, who was attacking a woman inside the Burlington store on Victory Boulevard, was within the department's policy regarding the use of deadly force.

But the panel found that Jones' second and third shots were out of policy. One of those bullets skipped off the floor and passed through a wall, killing Valentina Orellana-Peralta, a 14-year-old freshman at High Tech Los Angeles Charter School. She was hiding in a dressing room during the police activity.

The suspect was also killed in the shooting.

LAPD Chief Michel Moore and a majority of the Use of Force Review Board members found that "Officer Jones inaccurately assessed the imminence of the threat of death or serious bodily injury Elena Lopez posed" when he fired all three rounds in an instant, the Daily News reported.

Moore, who in his own earlier ruling found that all three of Jones' shots were outside LAPD guidelines, also said Jones, who told LAPD detectives that he believed the incident was an active shooter, should have been able to ascertain once he got to the scene that he was not dealing with a shooting.

Orellana-Peralta's shooting led to protests and a lawsuit in the weeks following the shootings.

Attorneys for the parents of Orellana-Peralta, who filed a lawsuit against Jones and LAPD, were reviewing the commission and Moore's decisions, the newspaper reported.

It was not immediately known if Jones will face any potential discipline.

Jones could face discipline or firing based upon the rulings from Moore and the commission. LAPD's Board of Rights will make the final decision and Jones can appeal any ruling to the board. 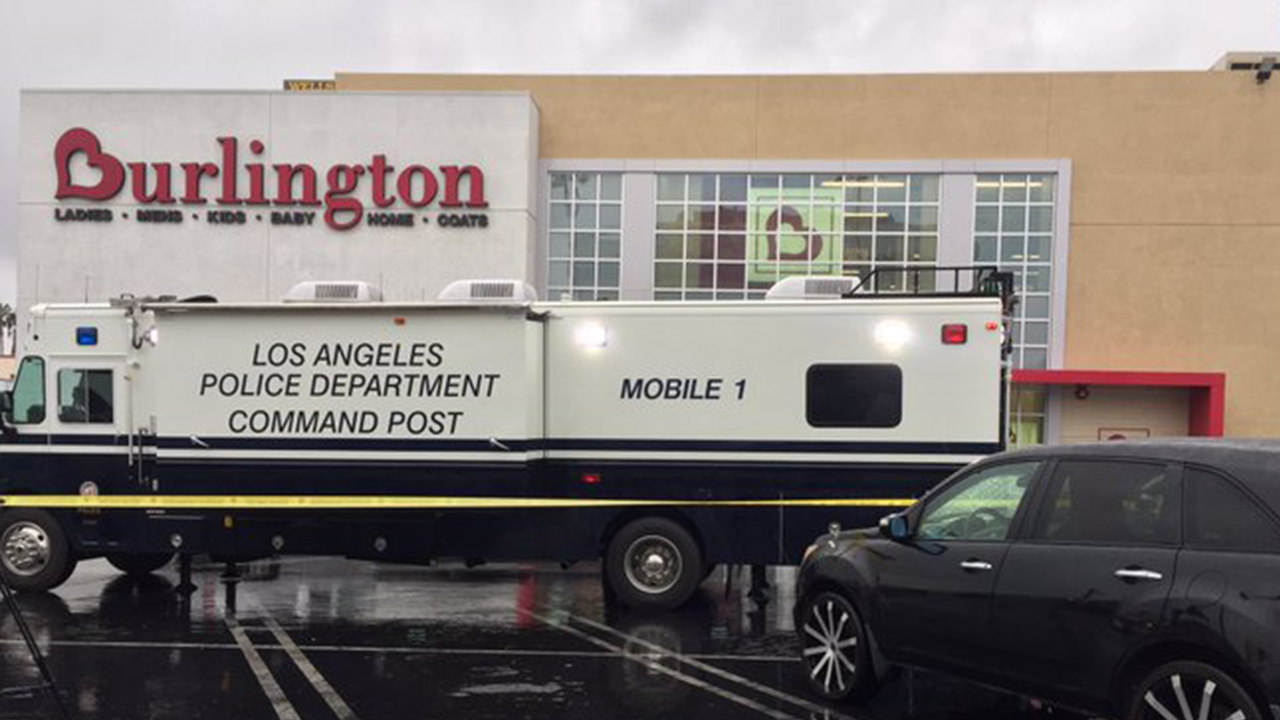 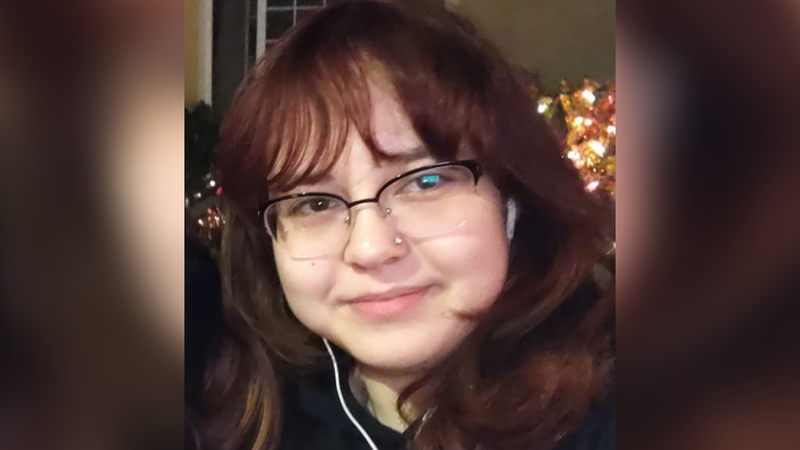