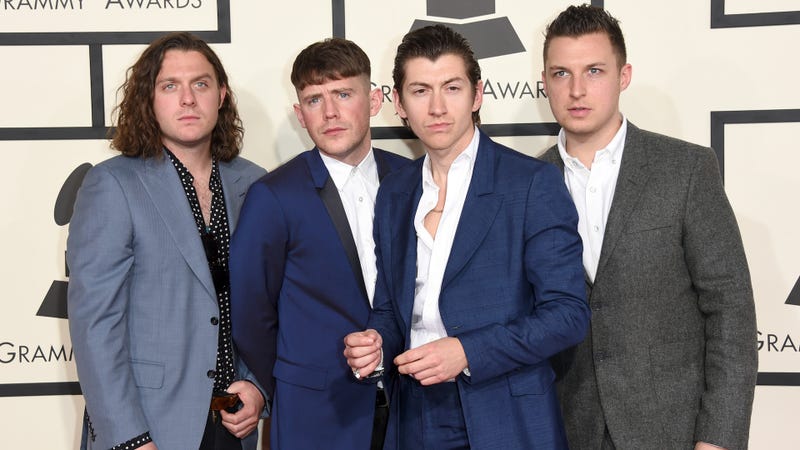 Arctic Monkeys are ready to take the stage again. Not for a live performance, but to record an album.

It’s an unconventional approach, but convention has never been a major guiding force for a band like Arctic Monkeys. The British music publication NME did some sleuthing and found that the band has been reportedly recording a new album in a venue two hours from London.

The venue, called the Butley Priory, published a blog post indicating they’ve had a “band staying with us for the last month recording an album.”

“Musicians love the acoustics in the Great Hall and Drawing Room, with their huge vaulted ceilings. Being serenaded while watering and weeding the garden, listening to the double bass, drums and piano wafting out of the open double doors, was pretty nice. Thank you, Arctic Monkeys.”

While it may not be a traditional music venue, photos show the venue to be absolutely picturesque as it captivates our imagination as to what a new Arctic Monkeys album will be like.

The band last released an album in 2018 with their concept album Tranquility Base Hotel & Casino.

During an Instagram Live session earlier in the year, drummer Matt Helders confirmed that the band was working on a new album. While the band was “eager” to get the record done, Helders noted that distance has been an obstacle since he was based in Los Angeles while the other members were in the U.K. Hopefully, shacking up at the venue enabled the band to put the finishing touches on an album. 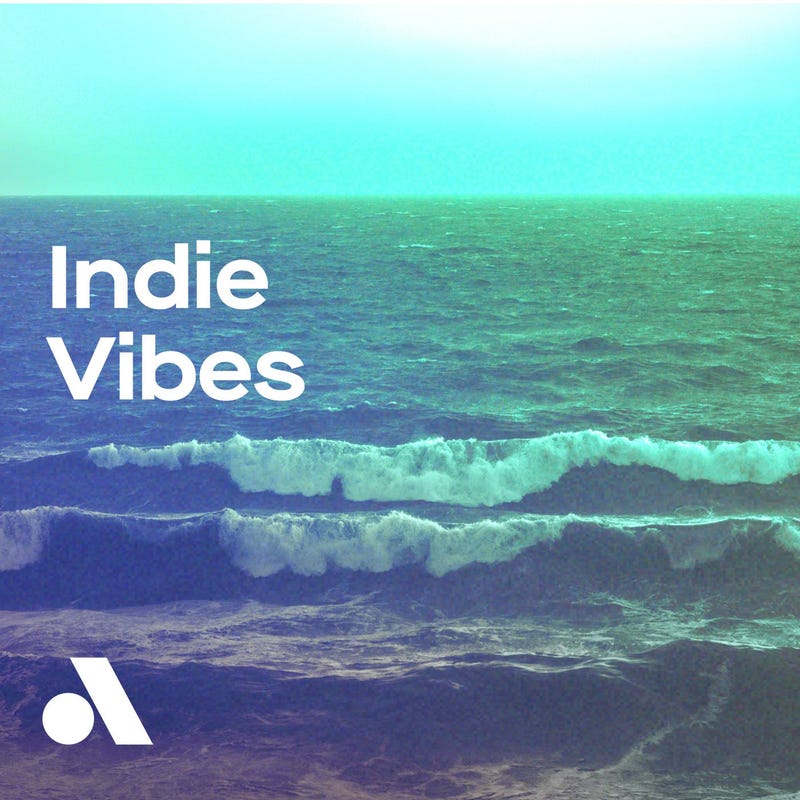 As we await the official confirmation of a new Arctic Monkeys album, be sure to listen to music from the band and similar artists on Audacy’s Indie Vibes Exclusive Station. Sit back, relax, and chill out to the greatest indie tracks ever made.