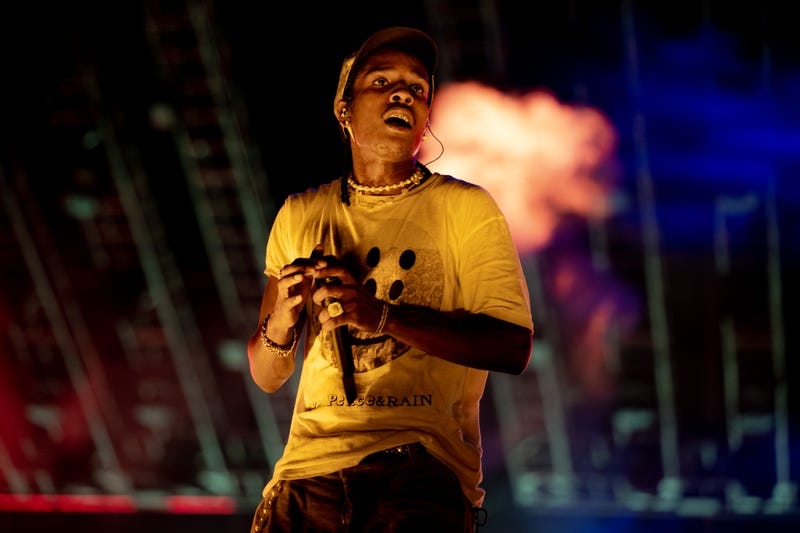 The 33-year-old rapper, whose real name is Rakim Mayers, was charged Monday with two counts of assault with a semiautomatic firearm, according to the Los Angeles County District Attorney's Office.

The charges include allegations that Mayers personally used a firearm.

Mayers allegedly pointed a semiautomatic handgun at his former friend during a heated discussion Nov. 6, according to the District Attorney's Office. During a subsequent confrontation between the two, he allegedly drew the weapon and fired twice in the alleged victim's direction, prosecutors said.

Los Angeles police said the man "sustained a minor injury from the incident and later sought his medical treatment."

Mayers was arrested April 20 at Los Angeles International Airport after arriving on a private plane from Barbados, where he had been on vacation with his then-pregnant girlfriend, singer Rihanna, according to NBC News and TMZ. 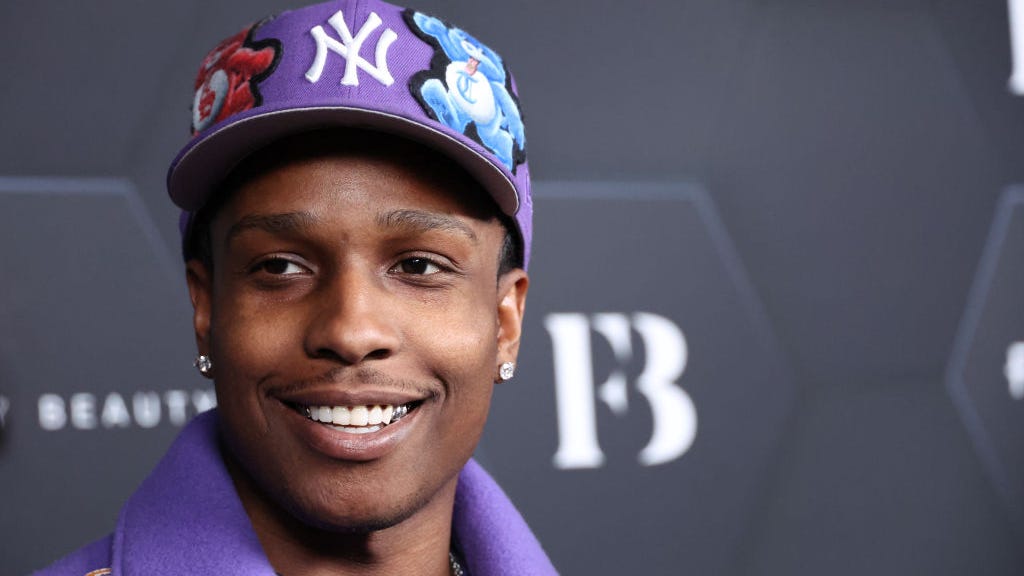 Former member of A$AP Rocky's mob says he was shot by rapper: report 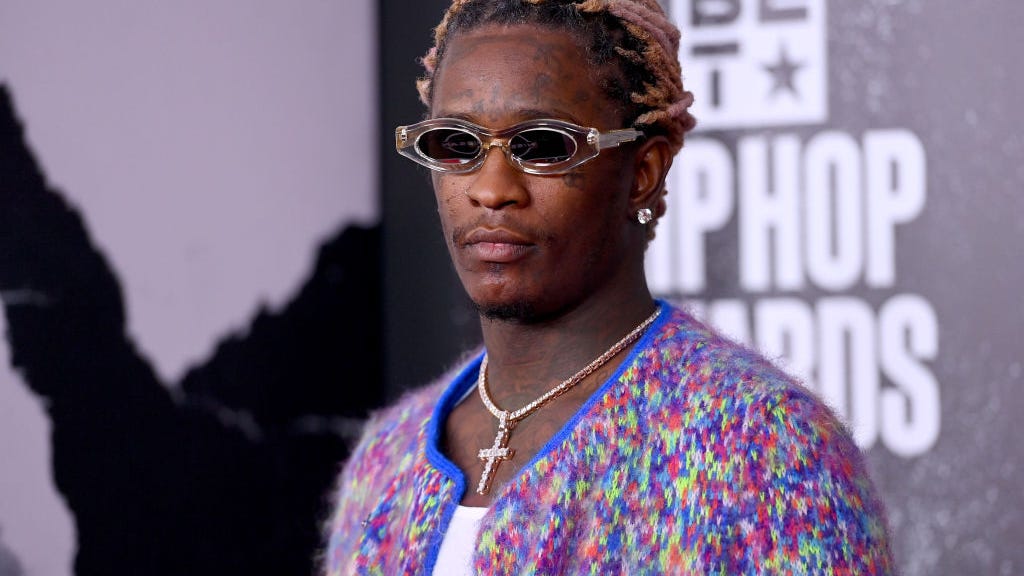