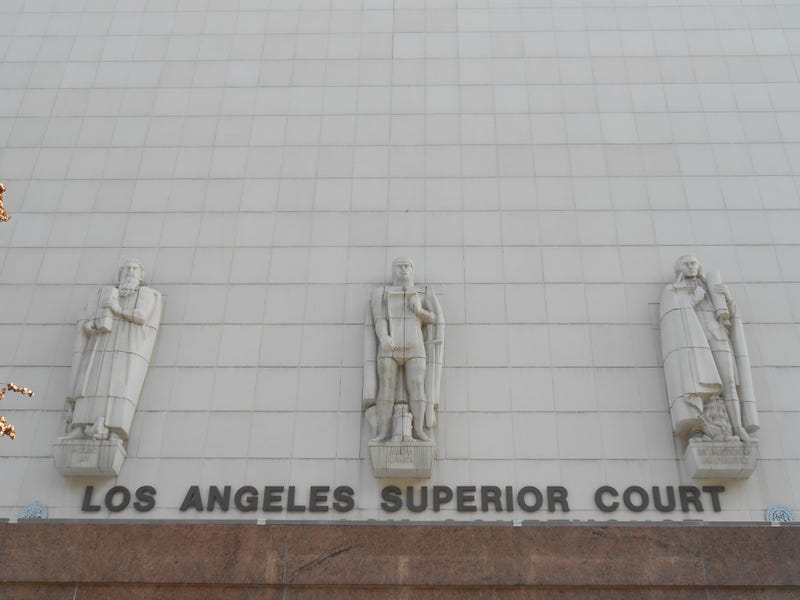 LOS ANGELES (CNS) - A Los Angeles County sheriff's deputy who sued the county -- alleging he was pressured to quit his job or leave the East Los Angeles Station by members of a clique of mostly Latino deputies known as the Banditos -- must answer deposition questions from county lawyers about an on-duty crime he alleges he saw a Banditos member commit, a judge ruled today.

Los Angeles Superior Court Judge Yolanda Orozco granted a motion by county attorneys to compel Deputy Art Hernandez to answer the questions, saying that ruling otherwise would be unfair to the defense during the trial scheduled April 17.

The judge noted in her written ruling that during Hernandez's previous deposition session, he acted on the advice of his lawyer by refusing to talk about the alleged criminal act he witnessed or the person he maintains was involved. But Orozco also noted that the county attorneys argue that Hernandez's refusal to answer the questions hinders their ability to gather information to refute the claims and the county's opportunity to investigate potential misconduct by the Sheriff's Department.

``(Hernandez) has admitted that he intends to testify about the incident at trial,'' the judge wrote. ``More importantly, plaintiff has also not alleged that the information is privileged and not subject to discovery. Allowing plaintiff to testify at trial about the incident, without allowing Plaintiff to be deposed, would subject the county to unwarranted surprise.''

Hernandez had objected to being specific about the alleged crime he
witnessed, saying that Rafael ``Rene'' Munoz, an alleged Banditos leader, has read all the depositions and has joined with other individual deputy defendants in the suit in intimidating witnesses. Hernandez also has said he fears retaliation and that the home of one of his fellow seven plaintiff's parents was shot at.

However, the judge said Hernandez has not submitted a declaration attesting to the other incidents or detailed his fears of retaliation. Orozco ordered Hernandez to be available for the deposition within 30 days.

The plaintiff's lawsuit, initially filed in September 2019, names as defendants Los Angeles County and Munoz, Gregory Rodriguez, David Silverio, and Michael Hernandez. The suit deals in large part with the events that allegedly occurred during a September 2018 training session at Kennedy Hall, an East Los Angeles event venue, where the plaintiffs maintain the defendants violently attacked them.

Banditos gang members ``sucker-punched'' Art Hernandez and ``knocked him out cold,'' then kicked him while he was unconscious and unable to defend himself, according to the plaintiffs' court papers. The suit alleges the assailants also grabbed Escobedo from behind twice and choked him unconscious in a manner that could have killed him.

The plaintiffs were threatened and bullied in attempts to get them to conform to a ``corrupt culture,'' were denied needed backup help on dangerous calls, and were ``shaken down'' and ordered to pay taxes to the gang, according to the suit. Some plaintiffs allege they were hit and choked unconscious. 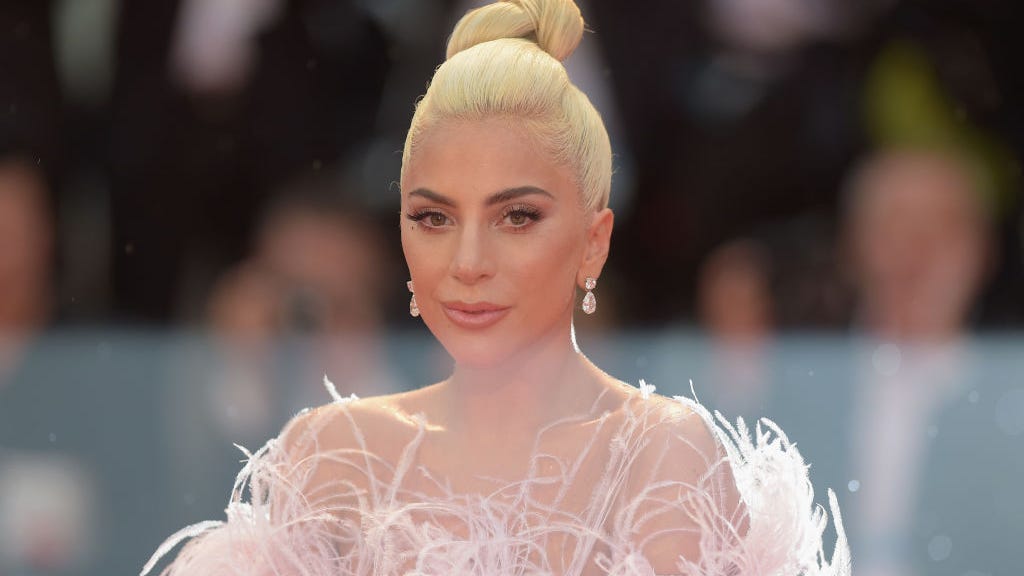 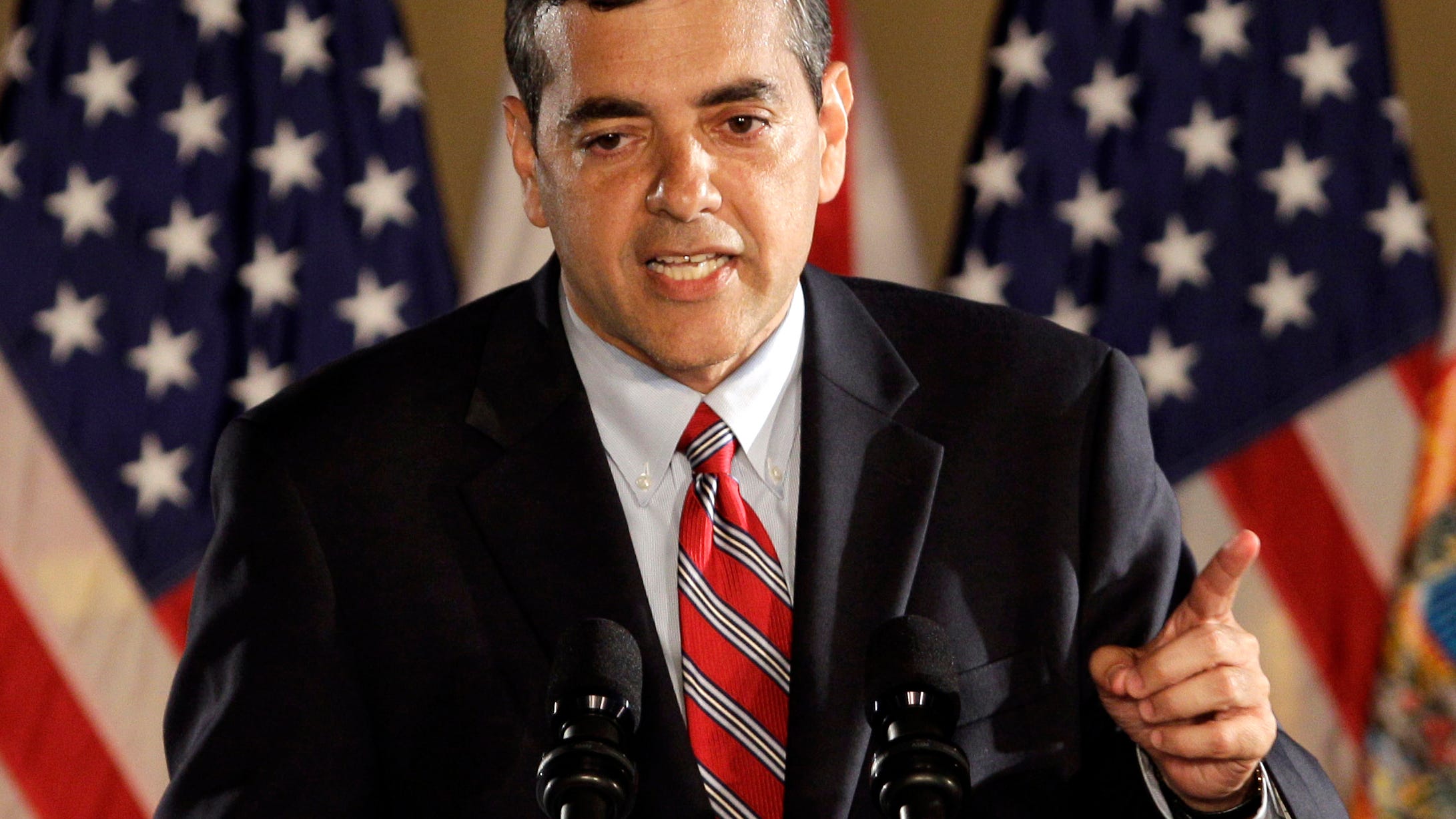