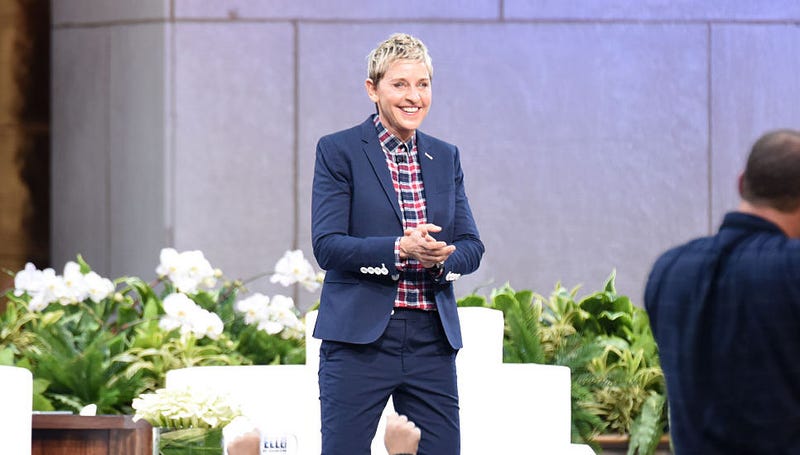 If there’s one thing Ellen DeGeneres is lauded for, it’s being the bearer of great news. She’s just dropped what could perhaps be the best news ever for fans – she’ll be continuing “The Ellen Show” through at least 2022.

DeGeneres began her show on Wednesday with the announcement, saying, “I have been doing this show for 16 years. That’s about 3,000 episodes.” She continues by saying, “Sometimes in a relationship you need to take a break.”

This had the audience concerned for the news to come, thinking DeGeneres was about to drop a bomb about taking some time off from the popular talk show.

She quickly shut down the fears surrounding her previous statement by saying, “But I don’t. You’re stuck with me because I just signed for three more years.” She even took to Twitter with the announcement, including the caption, “Doing this show has been the ride of my life.”

Doing this show has been the ride of my life. pic.twitter.com/Mytkjxj4xa

She elaborated further on her decision to keep the show going, saying that the show was her second chance during a tough time in her career. But that wasn’t even the most rewarding part for DeGeneres. “It turns out, it also helped other people go through a tough time,” she explains.

“I got letters from people telling me that I helped them go through chemo, and that they were inspired by one of my guests, or watching the show made them laugh for the very first time in a long time,” she reveals. “And that’s why I’m going to keep doing this show, for people like you.”