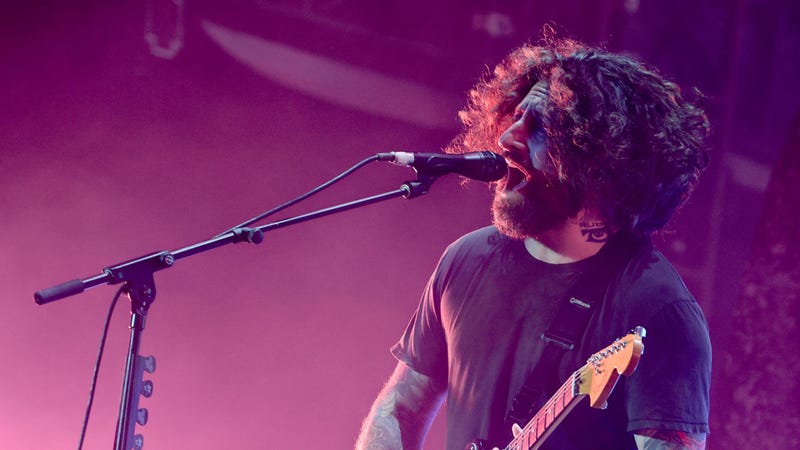 Fall Out Boy is full of announcements. After first posting that their new album, So Much (For) Stardust will drop March 24, the band’s guitarist Joe Trohman shared a personal note to social media saying that he’ll be taking a break from the band to focus on his mental health.

"Neil Young once howled that it's better to burn out than to fade away," Joe began his statement shared on the group's official Twitter page. "But I can tell you unequivocally that burning out is dreadful.”

"Without divulging all the details,” he continued, “I must disclose that my mental health has rapidly deteriorated over the past several years So, to avoid fading away and never returning, I will be taking a break from work which regrettably includes stepping away from Fall Out Boy for a spell.”

Referencing FOB’s highly-anticipated impending eighth album, Trohman noted, "It pains me to make this decision, especially when we are releasing a new album that fills me with great pride (the sin I'm most proud of).” But then immediately assured fans, his hiatus will only be temporary.

"So, the question remains: Will I return to the fold?,” Joe phrased the question, answering, “Absolutely, one-hundred percent.”

“In the meantime, I must recover which means putting myself and my mental health first,” He began to close out the note. “Thank you to everyone including my bandmates and family, for understanding and respecting this difficult, but necessary, decision.” Concluding with "smell you sooner than later, Joe Trohman”

a note from Joe: pic.twitter.com/CbK887oWLn 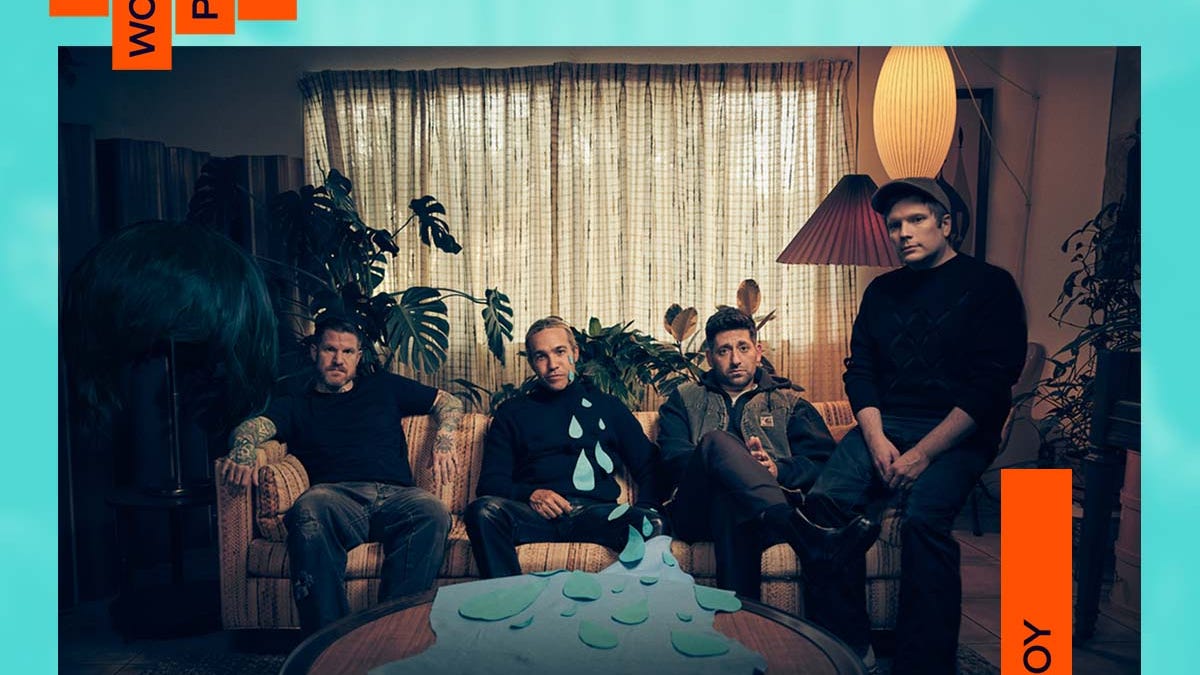 WORLD PREMIERE: Fall Out Boy - 'Love From The Other Side'