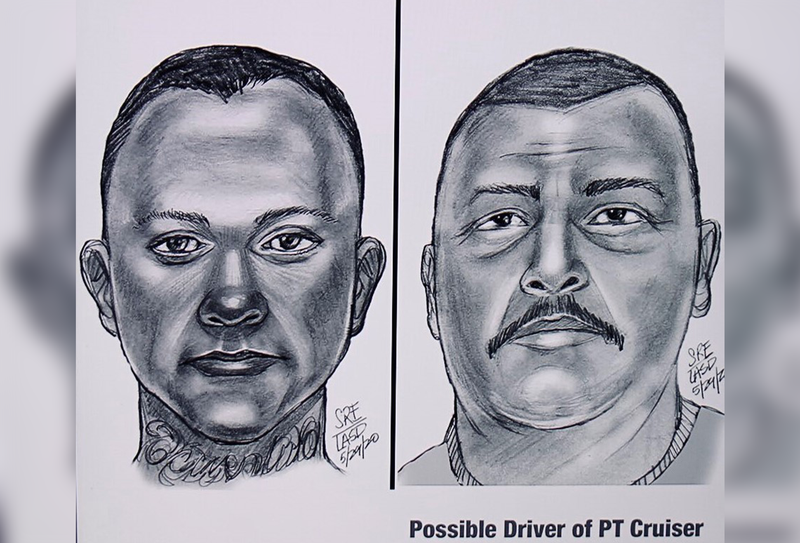 A man and his son were arrested in connection with three unsolved murders in East Los Angeles that took place in 2014, 2015 and 2018. According to police, tips from the public ultimately lead to the pair's arrests.

Anthony Velasquez was booked for murder and is being held in lieu of $2 million bail while Manuel Velasquez is in the process of being booked and charged, official said in a statement.

Officials told KNX 1070 that it's believed Manuel drove Anthony to and from those three murders.

In August, the sheriff’s department announced an $80,000 reward would be offered for information leading to the arrests of the three murders. 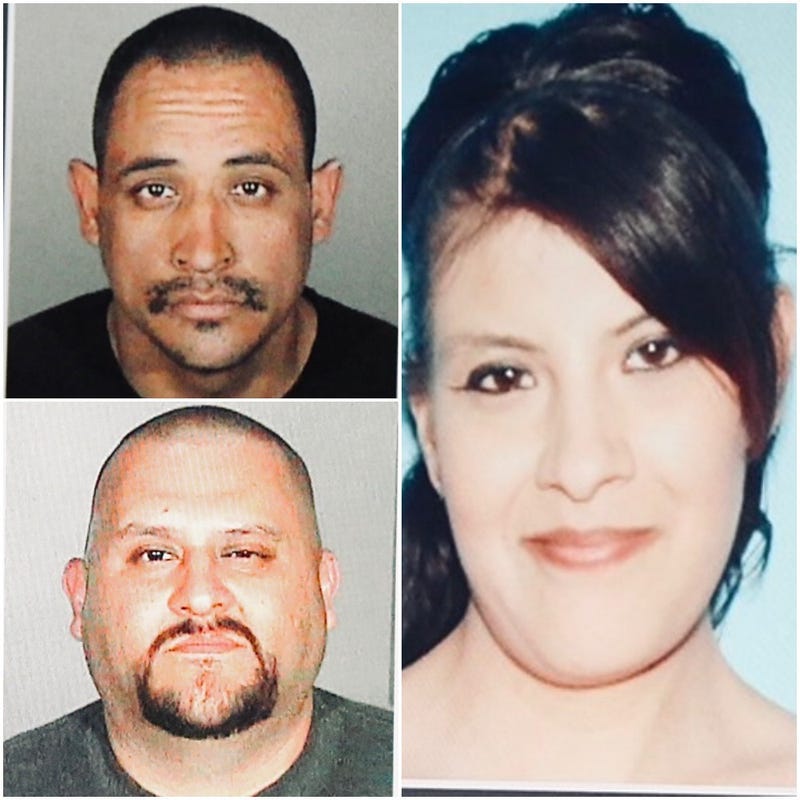 Lt. Hugo Reynaga told KNX 1070 that over 40 calls came into the Homicide Bureau following that press conference. Investigators found three people who had either heard critical information and hadn't said anything or witnesses who were scared to come forward.

"...With the information provided by those two or three individuals, they were able to break this case open and identify Anthony Velasquez as the murderer," Reynaga said.

On Feb. 10, 2014, Jesse Avalos received a phone call from a friend asking a jumpstart to his car near the intersection of Telegraph Road and Arizona Avenue in East Los Angeles. Hours later, deputies responded to reports of an injured person. They found Avalos in his car with sustained gunshot wounds. Two suspects were seen leaving the area.

On July 6, 2015, Eduardo Robles was involved in a physical altercation in the driveway of a residence located in the 4300 block of Eagle Street. The suspect then shot Robles. While 15 were present at the time of the shooting, authorities say no one gave information leading to the arrests of the suspects.

On April 22, 2018, Amanda “Nikki” Lopez was shot while sleeping in a homeless encampment in the courtyard outside the East L.A. Courthouse.

Officials say investigators are conducting a forensics investigation and attempting to locate the firearms connected to these murders.

As for how officials will divide the 80,000 dollar reward, Reynaga said it could take time to decide that.

"The case has to go to trial and there has to be a conviction," said Reynaga. "The sheriff’s department along with the DA’s office has to get together and decides who had the most input into putting the suspects behind bars."