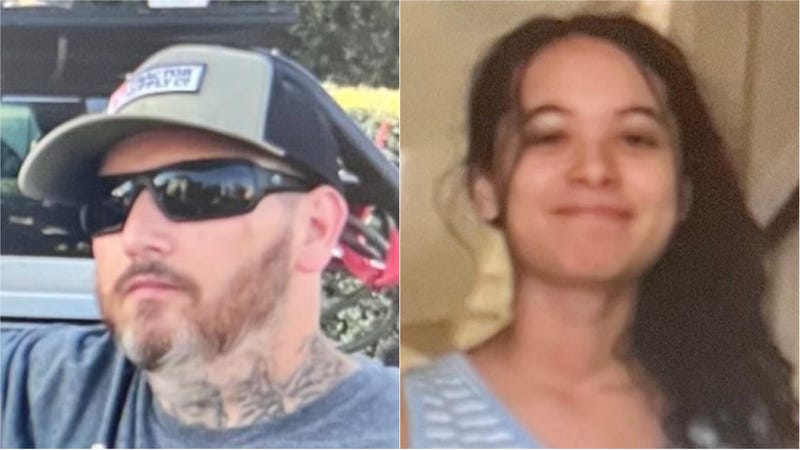 FONTANA, Calif. (KNX) – A Fontana man accused of killing his wife and kidnapping his teenage daughter was shot and killed in Hesperia following a pursuit.

When the car stopped on the 15 Freeway Near Valley Road, deputies said a girl in tactical gear, believed to be Savanna, ran at deputies when she was shot.

Anthony Graziano was killed during the gunfire. Savanna Graziano was taken to the hospital where she was later pronounced dead.

Deputies said during the press conference that a rifle was recovered from the scene.

Shortly after the shooting, CHP canceled the Amber Alert for the teenage girl.

**This AMBER Alert has been deactivated.** https://t.co/0GAmyx2dRy

Officials shut down I-15 at Main St for scene processing.

The suspect from yesterday’s Amber Alert is dead after a shootout with police in #Hesperia. It happened on the SB #15fwy at Main St and this section of the fwy is closed. The back up is extensive (seen here). Updates and ways around @knxnews pic.twitter.com/RV2Ir4fFbz

On Monday, an Amber Alert was issued for the 15-year-old after she and her father disappeared following the shooting death of Graziano's wife earlier that morning. Police called the deadly shooting “a domestic violence incident.” 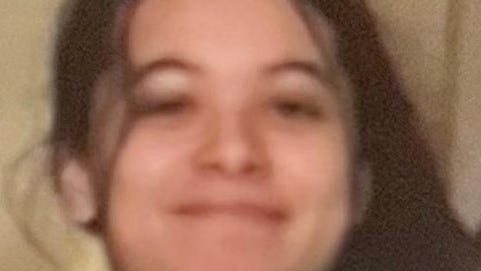