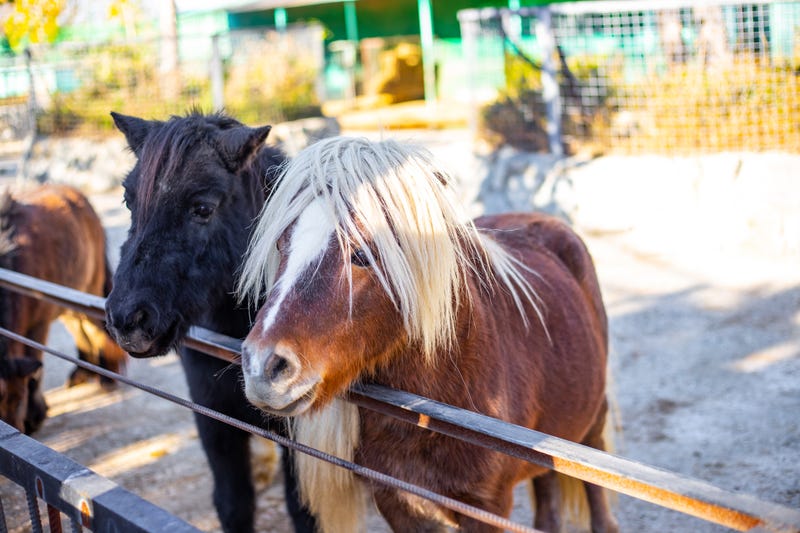 The Griffith Park Pony Rides and Petting Zoo was set to close Dec. 21. after the Los Angeles Department of Recreation and Parks decided not to extend its contract, the department announced on its website.

"You have all followed our fight against these few radical animal rights activists," owner Steve Weeks said on Facebook. "Despite our year long fight to answer the untrue statements of these individuals, our efforts were not heard. This was the city decision and not the pony rides choice."

Weeks said his focus now is on the future of the ponies. "In the days ahead I will be attempting to find forever homes for our many ponies. I am determined to find homes for our ponies with qualified horsepeople who will care as much about our ponies as I do."

The announcement was welcomed by at least one animal rights group: "We are grateful that the City has taken the appropriate steps to close Griffith Park Pony Rides and Petting Zoo down," said Zohra Fahim of the Los Angeles Alliance for Animals. "Animal abuse and animal cruelty don't align with the values of Angelenos."

The Department of Recreation and Parks promised to put the vacated space to good use. "At the request of the City Council, the department will undertake a community-input process to reimagine the recreational and educational activities offered at this location in Griffith Park to continue providing youth and families an affordable and enjoyable experience." 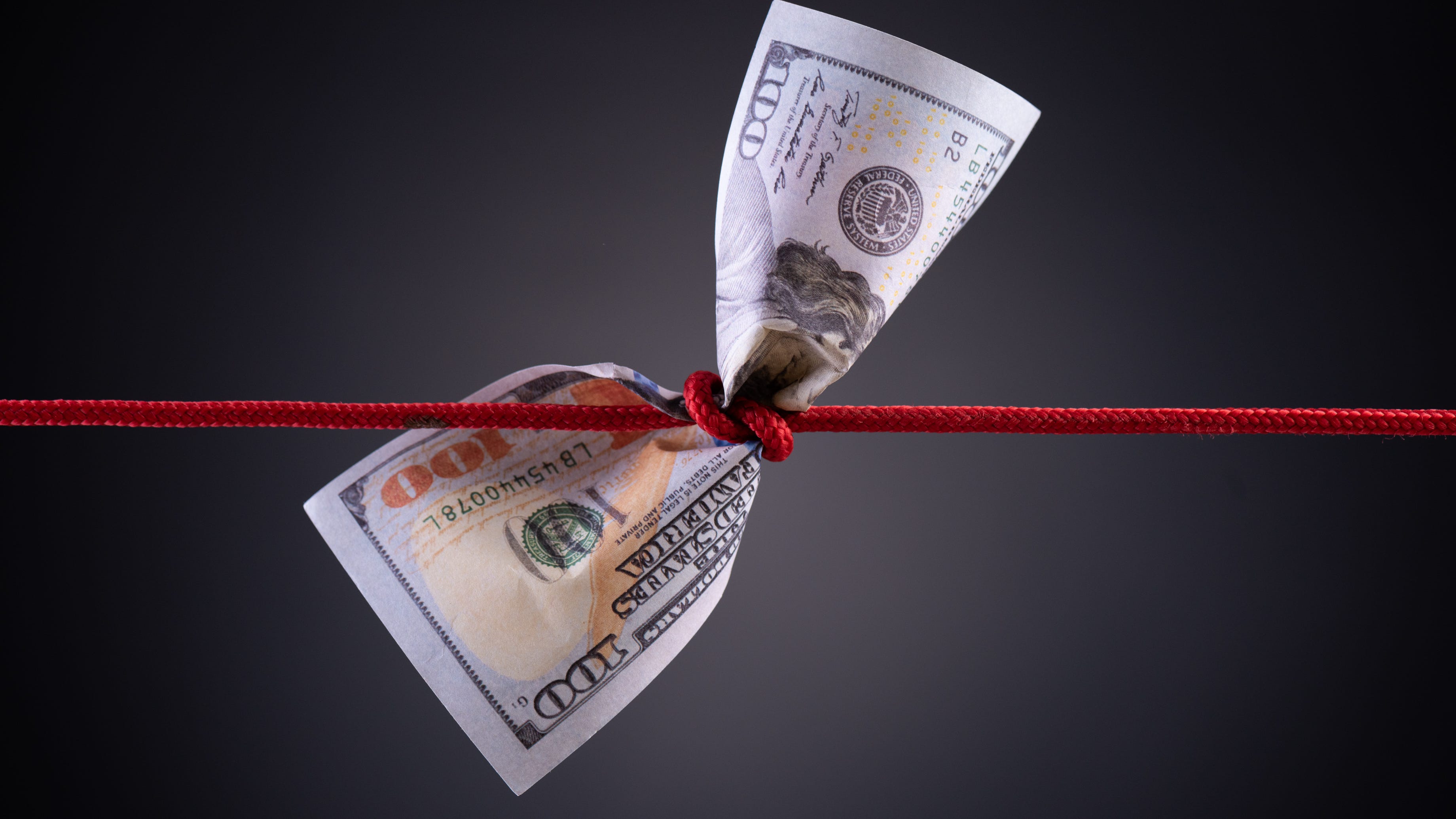