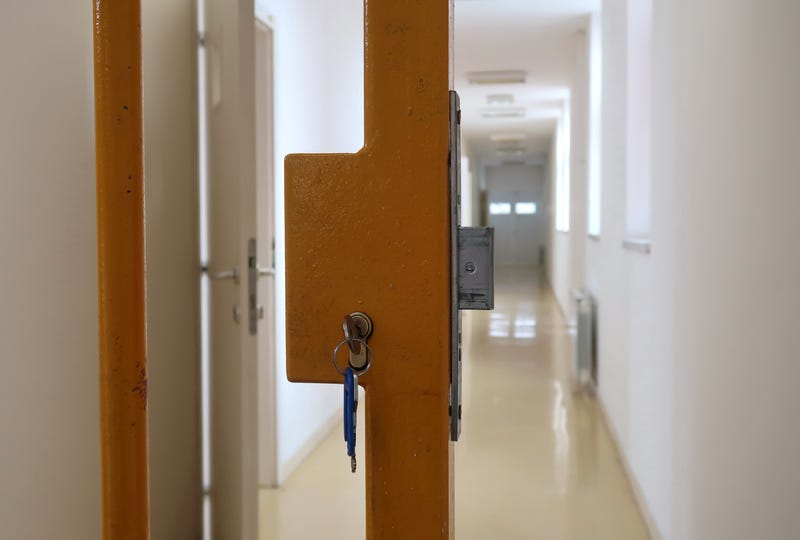 LOS ANGELES (CNS) - A burglar serving an eight-year sentence walked away from a California Department of Corrections and Rehabilitation reentry program facility in Los Angeles Tuesday.

Corrections officials determined at approximately 2 p.m. that 26-year-old Jawan Richard Harris had walked away from the Male Community Reentry Program facility without authorization and an emergency search for him began immediately, authorities said.

Anyone who sees Harris or has any knowledge of his whereabouts was asked to immediately contact law enforcement or call 911.

The program allows eligible offenders committed to state prison to serve the end of their sentences in a reentry center and provides them the programs and tools necessary to transition from custody to the community. It is a voluntary program for male offenders who have approximately two years left to serve. 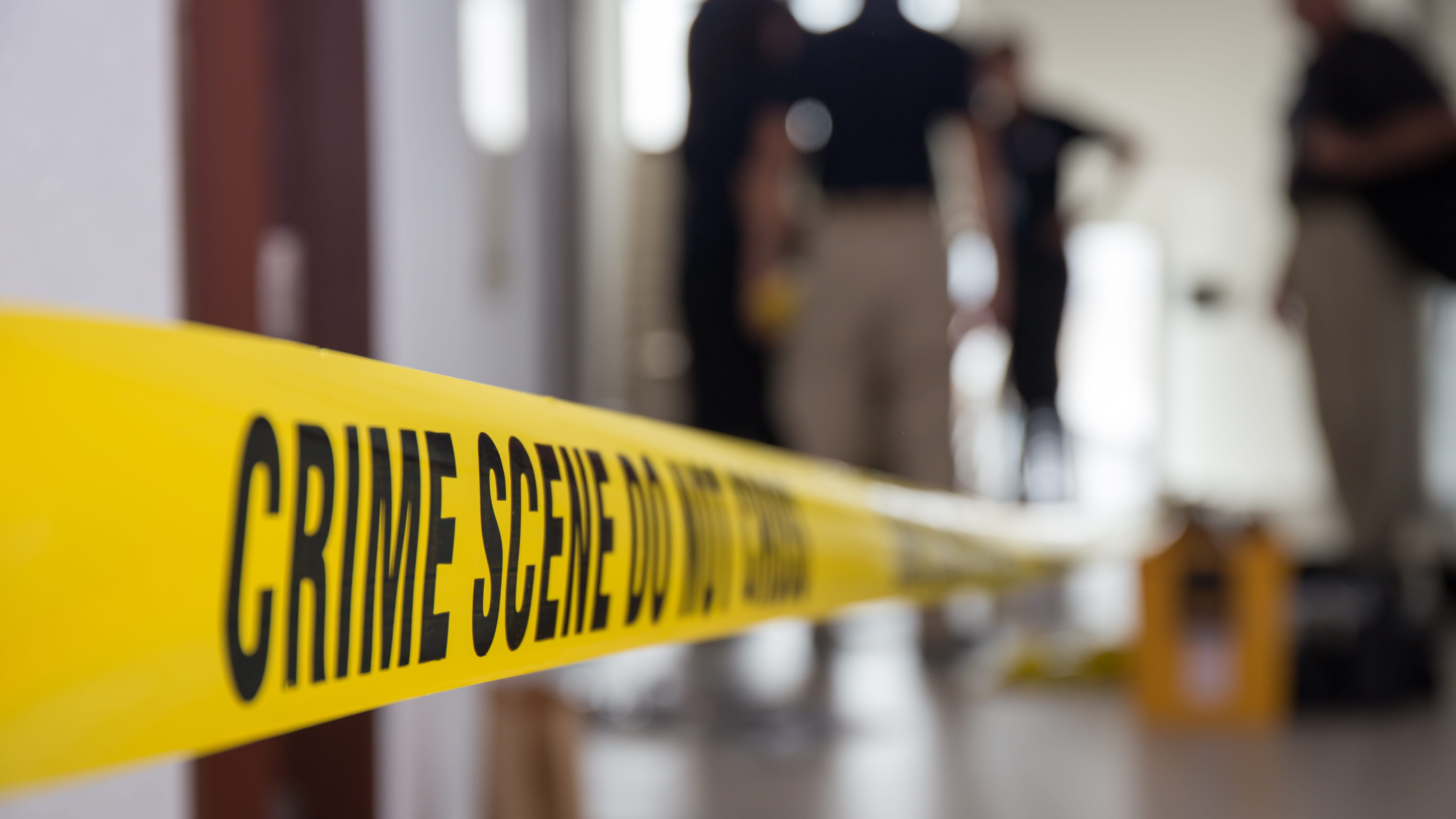 L.A. County Board presses feds to secure release of public defender from Venezuela 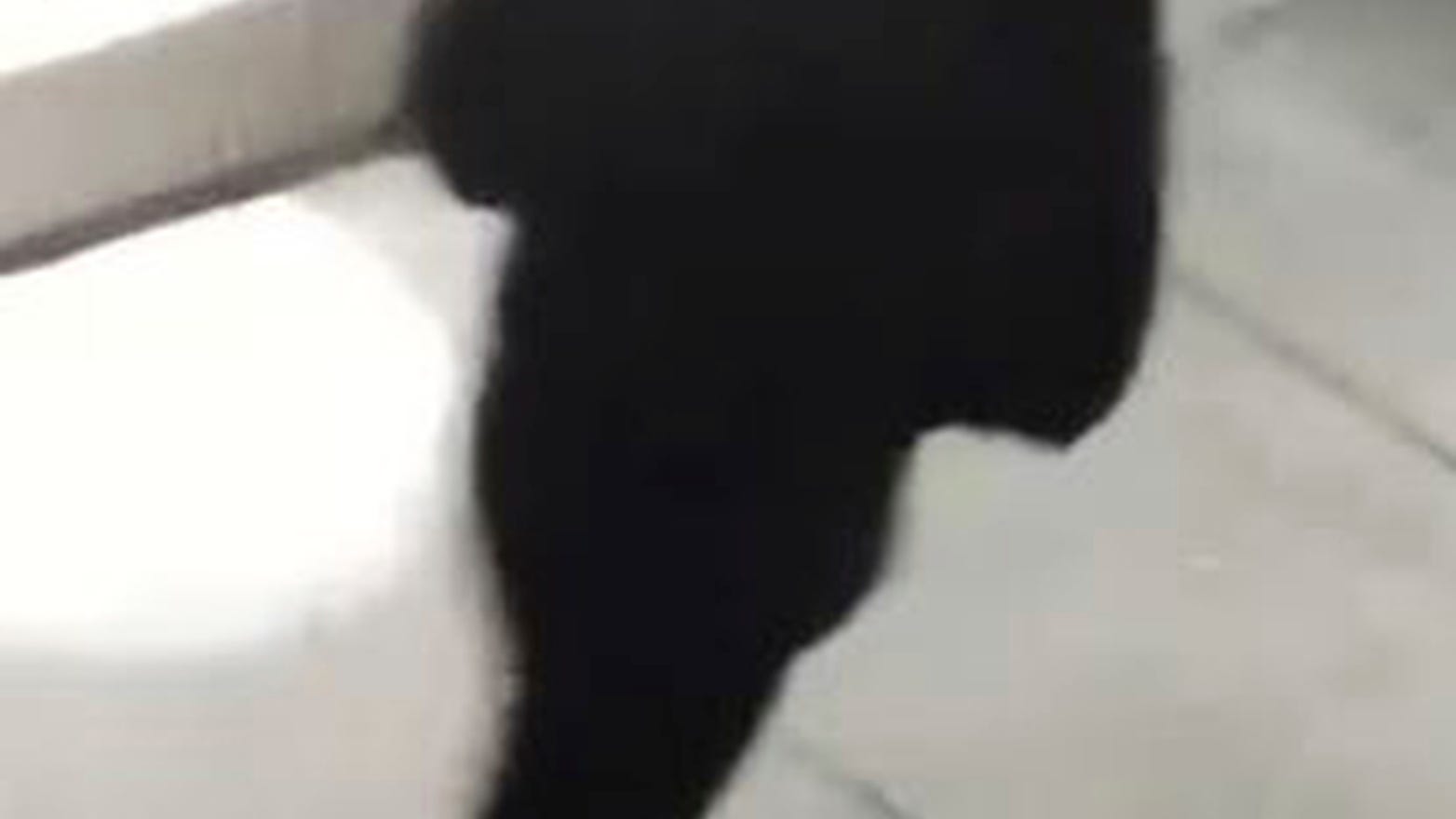