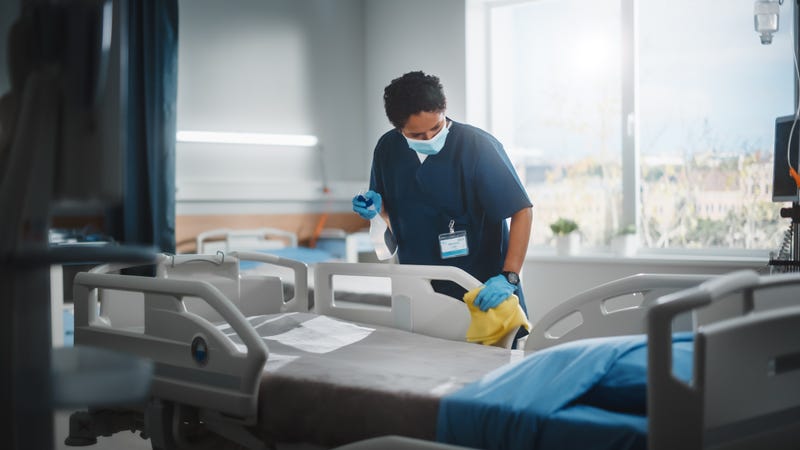 The county moved into the U.S. Centers for Disease Control and Prevention's "high" category in mid-July when the average daily rate of people being admitted to hospitals for COVID reasons topped 10 per 100,000 residents. The county lingered in the "high" category for several weeks, raising the possibility of health officials re-imposing an indoor mask-wearing mandate. The county ultimately opted against the move, citing steady improvements in new case and hospitalization numbers.

That changed on Thursday, when updated CDC numbers put the county's hospitalization rate at 9.9 per 100,000 residents, just enough to move back into the "medium" category.

The move from high to medium will not have any practical effect for residents, since the county already opted against re-imposing the mandatory indoor mask-wearing mandate.

Masks are still required in some settings, including health care facilities, homeless shelters, aboard transit vehicles and at transit centers, along with correctional facilities.

According to state figures, there were 1,098 COVID-positive patients in county hospitals as of Thursday, down from 1,105 on Wednesday. Of those patients, 125 were being treated in intensive care units, up slightly from 122 on Wednesday.

County officials have said that roughly 43% of the COVID-positive patients admitted to hospitals were actually admitted for virus-related illness, while the others were admitted for other reasons, with some only learning they were infected when they were tested at the hospital.

On Wednesday, the county reported another 4,514 COVID-19 cases, raising the cumulative total from throughout the pandemic to 3,342,851. Another 19 virus-related fatalities were reported, raising the overall death toll to 32,888.

The seven-day daily rate of people testing positive for the virus was 12.4% as of Wednesday. 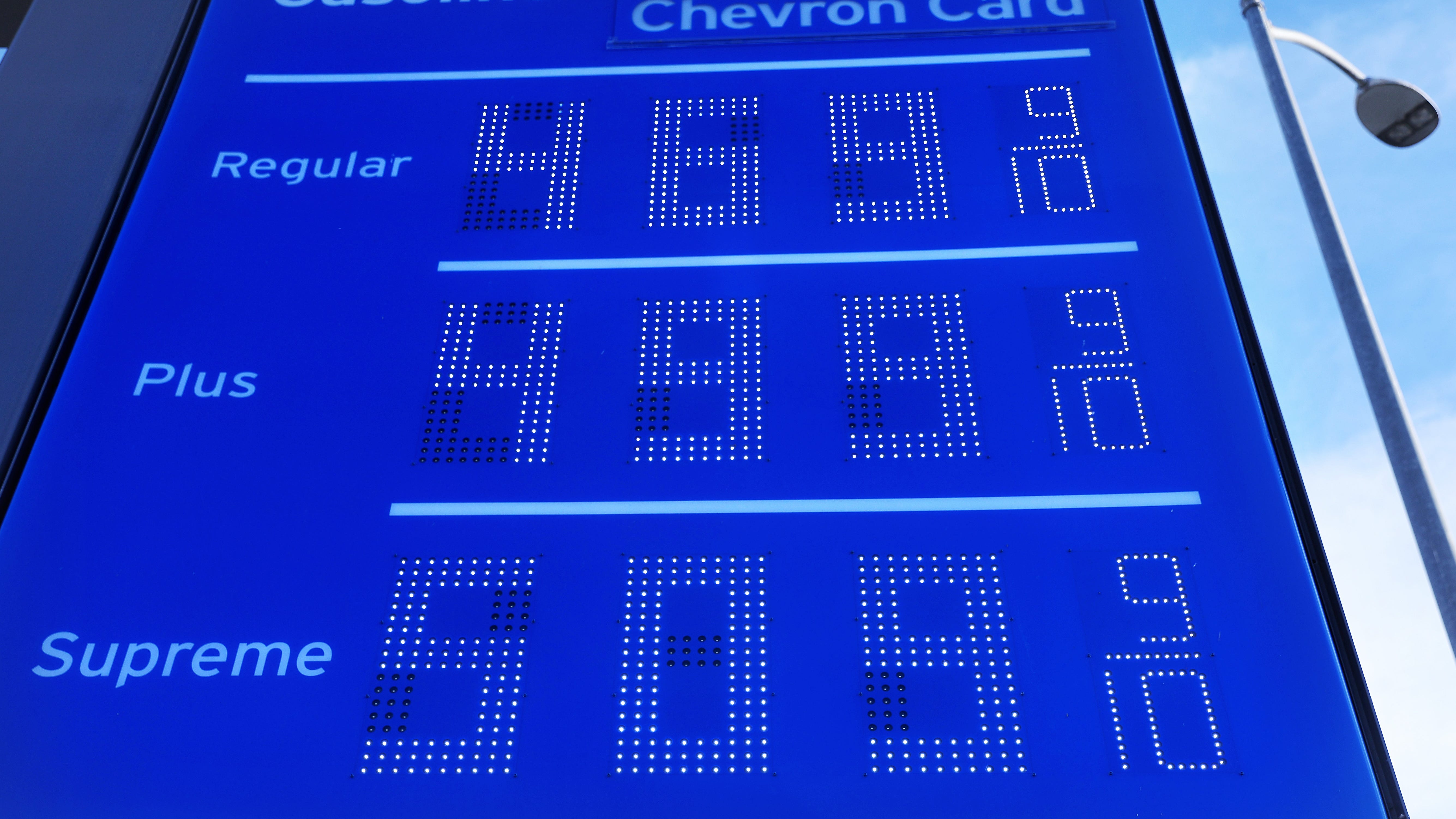 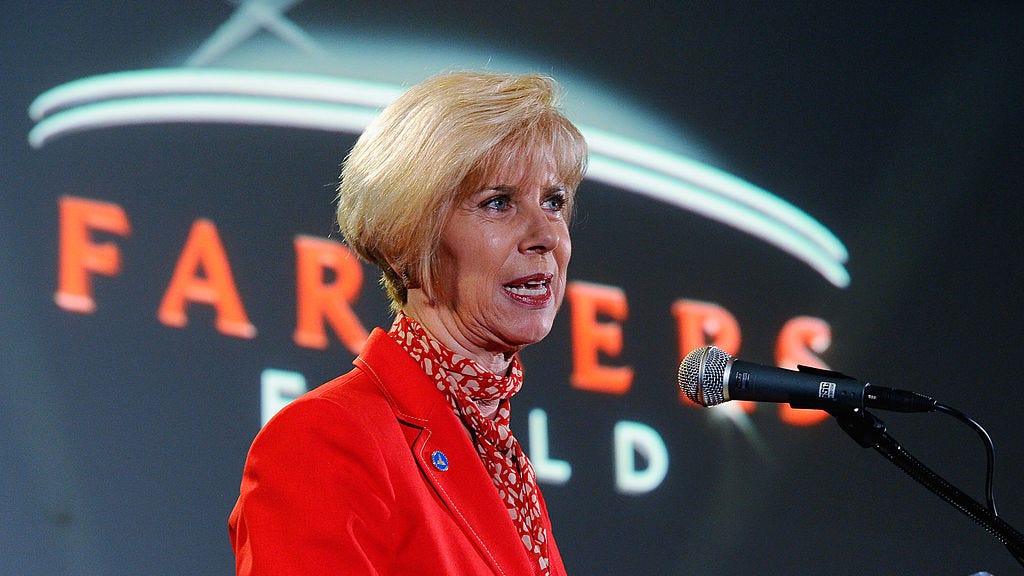