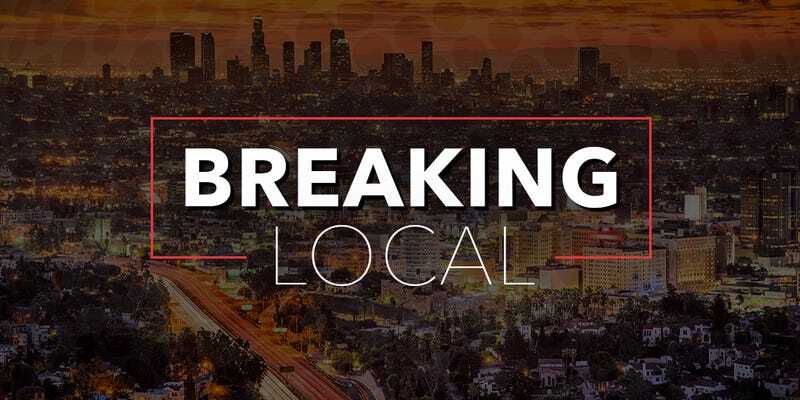 A Los Angeles County Sheriff's Department deputy is dead after a high-speed traffic collision the early hours of Thursday morning, authorities have reported.

The crash occurred just after 2 a.m. on Santa Anita Avenue north of Freer Street in North El Monte, according to California Highway Patrol.

L.A. County sheriff's deputy Cameron Blaine Fish, 33, of Temple City, died at the scene according to the L.A. County coroner's office. Investigators revealed Fish had been driving a Shelby Cobra sports car at a "high rate of speed" when he lost control of the vehicle and crashed.

CHP said Fish was driving so fast he was unable to safely negotiate a curve in the road. He reportedly veered left, off road and onto a center median, striking a raised street sign and light pole. The force of the impact ejected Fish from the vehicle, leading to his death.

A passenger in the car, 28-year-old Diana Whang of Temecula, was hospitalized with "moderate" injuries to her head, according to CHP. Her condition was initially reported as "critical" by the L.A. County Fire Department.

It is unknown whether Fish or Whang were wearing seatbelts at the time of the accident, or if alcohol or other substances were a factor in the crash.