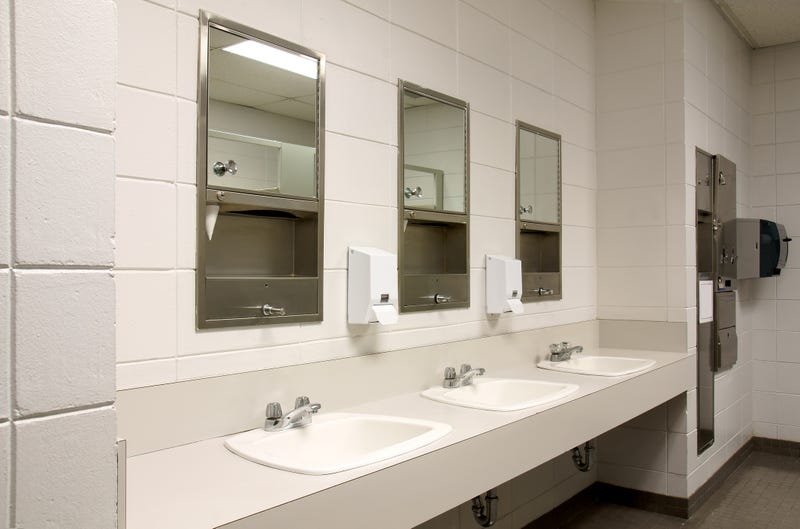 No students related to an alleged sexual assault case have been suspended from Hamilton High School, the Los Angeles Police Department said in a statement Thursday.

Detectives with the LAPD's West Bureau are investigating a report of a sexual assault involving several students at Hamilton High School on Oct. 20. Footage of the alleged assault showed a female student surrounded by a group of boys in the bathroom, CBS 2 reported.

On Thursday, the LAPD said Chief Michel Moore misspoke the day before when he said that all students who took part in or witnessed the alleged assault had been suspended.

The information was corrected in new statement, in which the department said that it has confirmed with LAUSD that, so far, the board has not decided to suspend anyone.

On Tuesday, the district issued a statement saying, "At Los Angeles Unified, the well-being and safety of our students and staff is of paramount importance. An alleged incident occurred on the campus of Hamilton High School earlier this week potentially involving several students in the boy's restroom," and went on to say that following the report, LAPD was immediately called in to investigate. 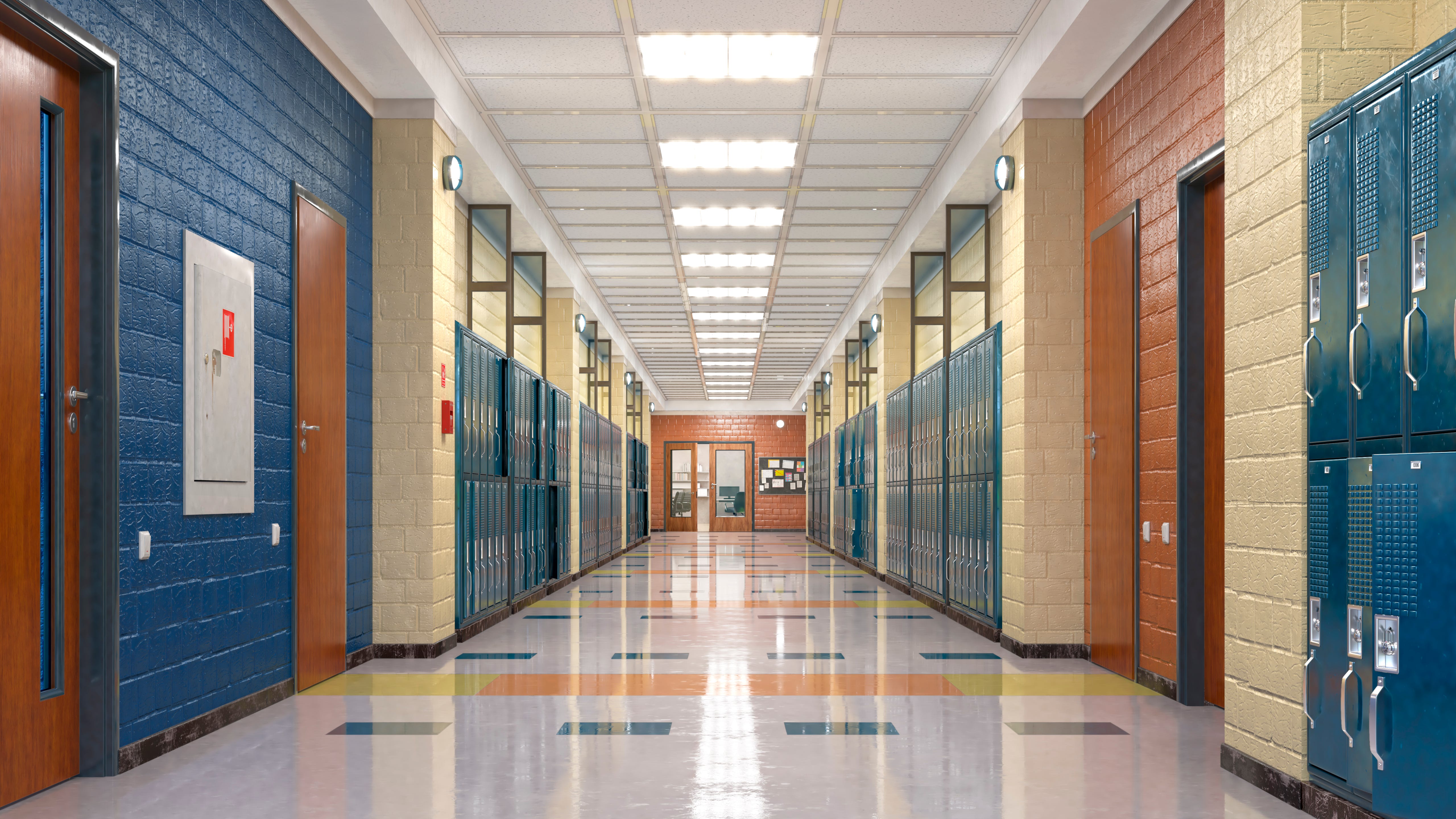