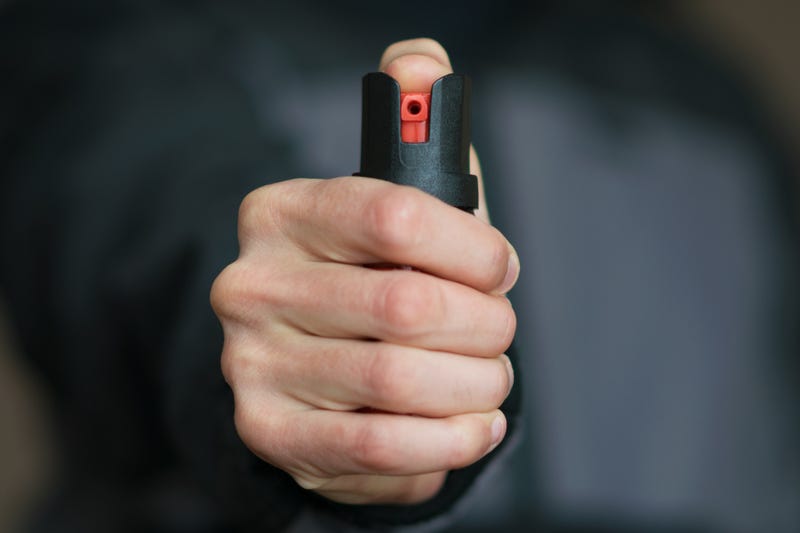 Johnny Deven Young faces multiple charges including assault and illegal use of tear gas with enhancements for using a deadly weapon and hate crimes, the Orange County District Attorney's office.

Prosecutors said Young posted videos of himself pepper spraying and harassing women online and declared himself a so-called "incel," a member of an online community of men who call themselves involuntary celibates and express rage against women.

Young was suspected of confronting female victims outside bars in Costa Mesa and assaulting several people in attacks between November 2021 and April of this year, according to police.

"These charges send a very strong message to that entire community that we will not tolerate violence against women in any form," District Attorney Todd Spitzer said in a statement.

Young was arrested in San Mateo County and returned to Orange County, where he appeared in court on Monday. He is held in lieu of $500,000 bail and his arraignment was delayed to Oct. 10.

A message seeking comment was left at the public defender's office. 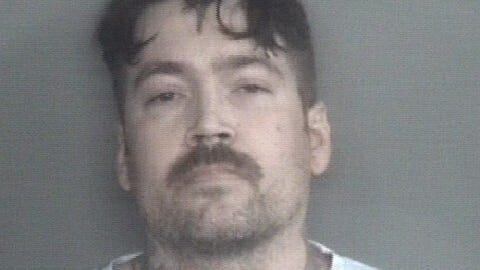 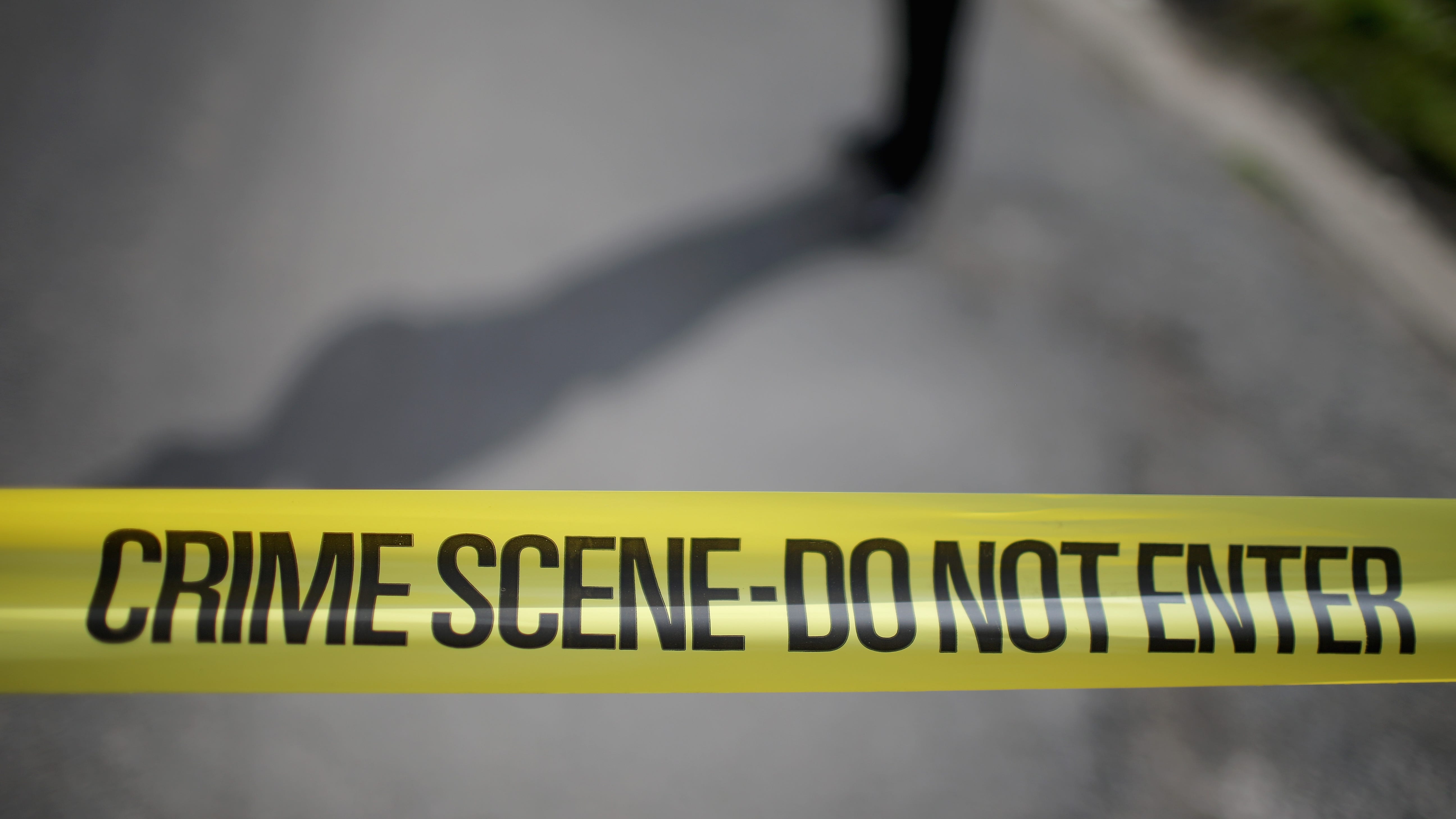