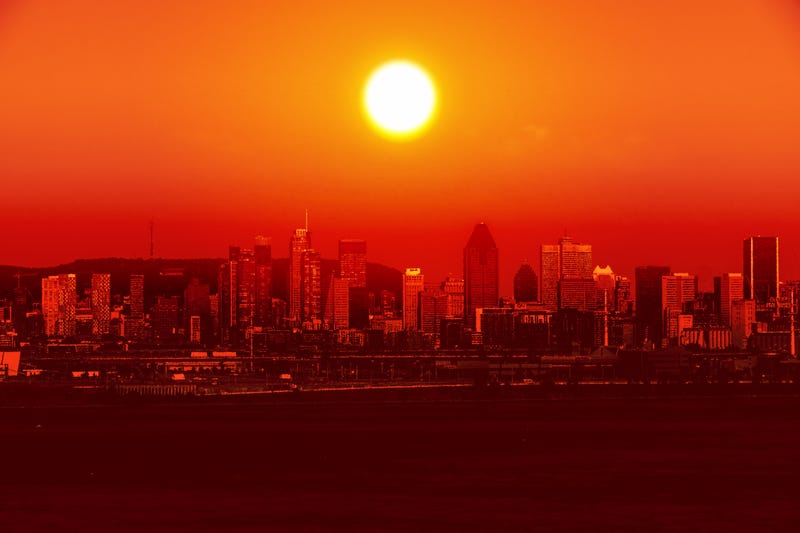 LOS ANGELES (CNS) - Another mini-heat wave will drive up temperature in much of Southern California today before a cooling trend moves into the region by mid-week and continuing into next weekend.

The National Weather Service issued an excessive heat warning that will be in effect until 8 p.m. Tuesday for the Santa Clarita, San Fernando and San Gabriel valleys, where temperatures could top out at 105 degrees. An excessive heat warning will be in effect during the same hours for inland coastal areas -- including Beverly Hills, Compton, Lakewood, Norwalk, Culver City and Downey, where highs of up to 98 degrees are anticipated.

A less severe heat advisory will be in effect until 8 p.m. Tuesday in the Santa Monica Mountains, which highs possibly reaching 102 degrees.

Forecasters had originally issued heat warnings through Wednesday, but said the marine level is expected to make a return earlier than expected, bringing cooler temperatures by mid-week.

"Ridging aloft and an associated heat wave will peak early this week before broad troughing and cooler conditions build into the region later this week into next weekend as onshore flow and marine layer low cloud coverage increase," according to the NWS.

In the meantime, however, forecasters urged people to exercise caution during the heat. Sunday's high in downtown Los Angeles was 89 degrees, and was expected to increase into the 90s on Monday and Tuesday. Van Nuys reached 99 on Sunday, with highs of 101 expected Tuesday and 100 expected Wednesday.

It was 95 in Pasadena on Sunday, with highs of 99 and 97 forecast for the next two days.

"Drink plenty of fluids, stay in an air-conditioned room, stay out of the sun, and check up on relatives and neighbors," according to the NWS. "Young children and pets should never be left unattended in vehicles under any circumstances."

The NWS also warned of elevated fire conditions through Wednesday due to the hot and dry weather, with the "potential for large vertical plume growth."

In Orange County, forecasters issued excessive heat watches that will be in place through 8 p.m. Wednesday evening for inland areas, including Santa Ana, Anaheim, Irvine and Fullerton, where temperatures could reach 98 degrees.

Heat advisories, meanwhile, will be in effect through 8 p.m. Wednesday for the Santa Ana Mountains and foothills, where highs of up to 99 degrees are anticipated, and in coastal areas where the temperature could reach 92 degrees.

Overnight lows are also forecast to be higher than normal for the next few days, lingering in the low-to-mid 70s in the inland areas. 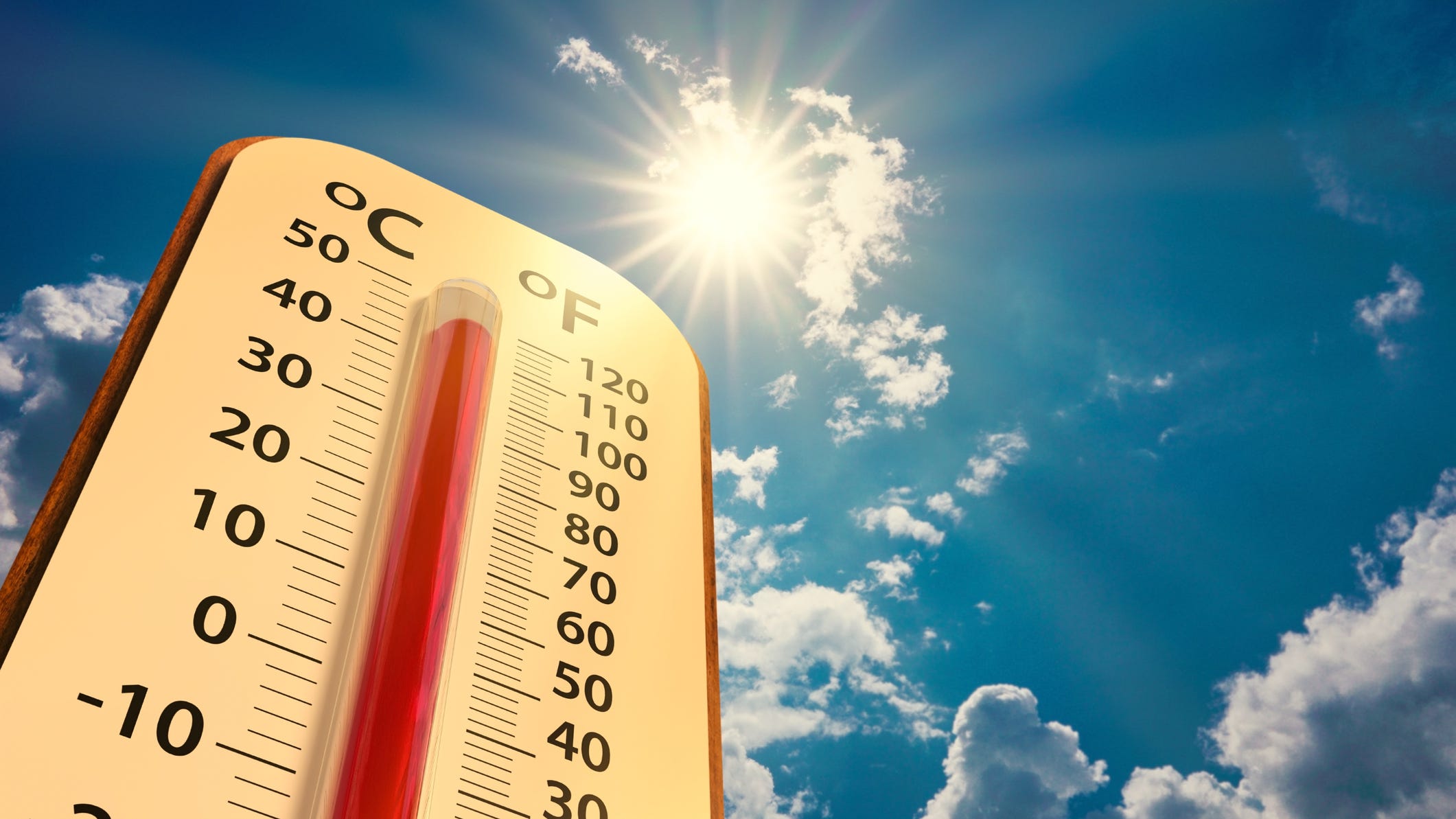