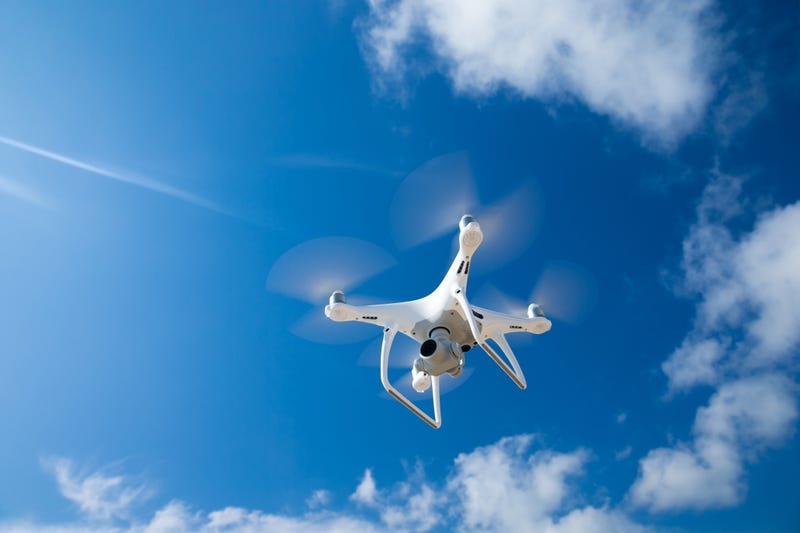 A 43-year-old Costa Mesa man has been arrested on suspicion of flying a drone carrying drugs into a jail yard, authorities said Thursday.

Chey Cody Smart was arrested on several felony drug and firearms charges and booked into Orange County Jail on Tuesday.

A deputy notified the O.C. Sheriff’s Department Intelligence Unit after noticing the drone on the ground in the jail yard.

Investigators obtained a search warrant for Smart’s Costa Mesa home, where they confiscated multiple firearms, fentanyl and the controller that paired with the incriminating drone. They also learned that Smart had been renting the home with a fake identification card and was in possession of a stolen vehicle.

They later discovered the Mendocino County sheriff had issued a warrant for Smart’s arrest on a weapons-related charge.

It is not yet known if Smart was attempting to transport the drugs to a particular inmate. Investigators likewise did not elaborate on how they were able to link the drone to Smart’s rental address.