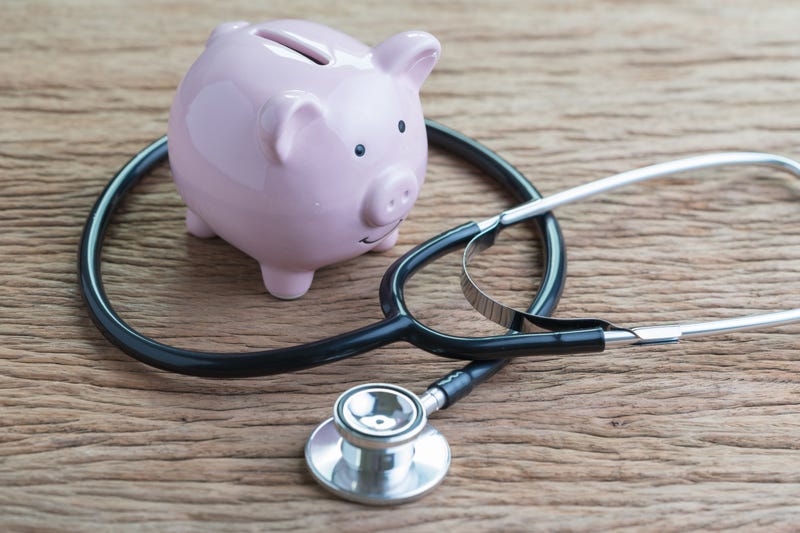 LOS ANGELES (CNS) - A recently approved ordinance raising the minimum
wage of some health care workers in the city to $25 per hour was temporarily
suspended from taking effect today by the city clerk's office after a referendum petition challenging the ordinance was filed.

Mayor Eric Garcetti signed the ordinance into law in July after it was adopted by the city council.

The ordinance will be suspended while the city clerk's office determines if the petition, filed Wednesday, contains a sufficient number of valid signatures -- at least 40,717. If sufficient, the issue would go before voters in 2024.

The ``No on the Los Angeles Unequal Pay Measure'' group contends the
municipal ordinance excludes workers at more than 90% of health care facilities in the city, calling the measure ``inequitable and discriminatory.'' The group is looking to force a referendum that would put the issue before voters.

The ordinance ``requires pay increases for only some workers at some facilities, while completely excluding workers doing the exact same jobs at other providers,'' according to George W. Greene, president/CEO of the Hospital Association of Southern California, which is backing the effort.

``We all agree that health care workers deserve support and recognition for the heroic work they do and hospitals go to great lengths to reward and appreciate workers. We support further conversations around fair and equitable compensation, but the deeply flawed nature of this ordinance means that -- at a minimum -- voters should have the final say,'' he said.

``No on the Los Angeles Unequal Pay Measure'' is funded primarily by the California Association of Hospitals and Health Systems.

``The past few years have taken an unimaginable toll on our healthcare workers -- often putting themselves at risk to care for the sick and their families,'' Garcetti said in a statement announcing the signing of the ordinance. ``It is time we put them first. Our health care heroes deserve fair
compensation for their critical work, countless sacrifices and incredible service to our city and its people.''

The ordinance raised workers' minimum wage, adjusting it annually to account for increases in the cost of living, and prohibits employers from funding the minimum wage increase by laying off workers or reducing benefits or hours.

The measure was brought to the City Council through an initiative petition drive organized by the Service Employees International Union-United Healthcare Workers West. The council had the option of either putting the issue on the ballot or adopting the minimum wage hike outright. It opted for adopting the measure without a public vote.

Renée Saldaña, spokeswoman for SEIU-UHW, responded to the proposed
referendum on the measure with a statement saying, ``Greedy hospital executives have experienced record pandemic windfalls, yet they have no plan to address the staffing crisis plaguing Los Angeles hospitals. They are out of step with local voters if they think the solution is to slash wages for the caregivers who got us through the pandemic. The problem that needs to be addressed is bloated executive compensation that is driving up health care costs for Angelenos.''

According to the union, a recent survey of its members found concerns
about short-staffing at health care facilities, and 20% said they had considered leaving the field in the past year. 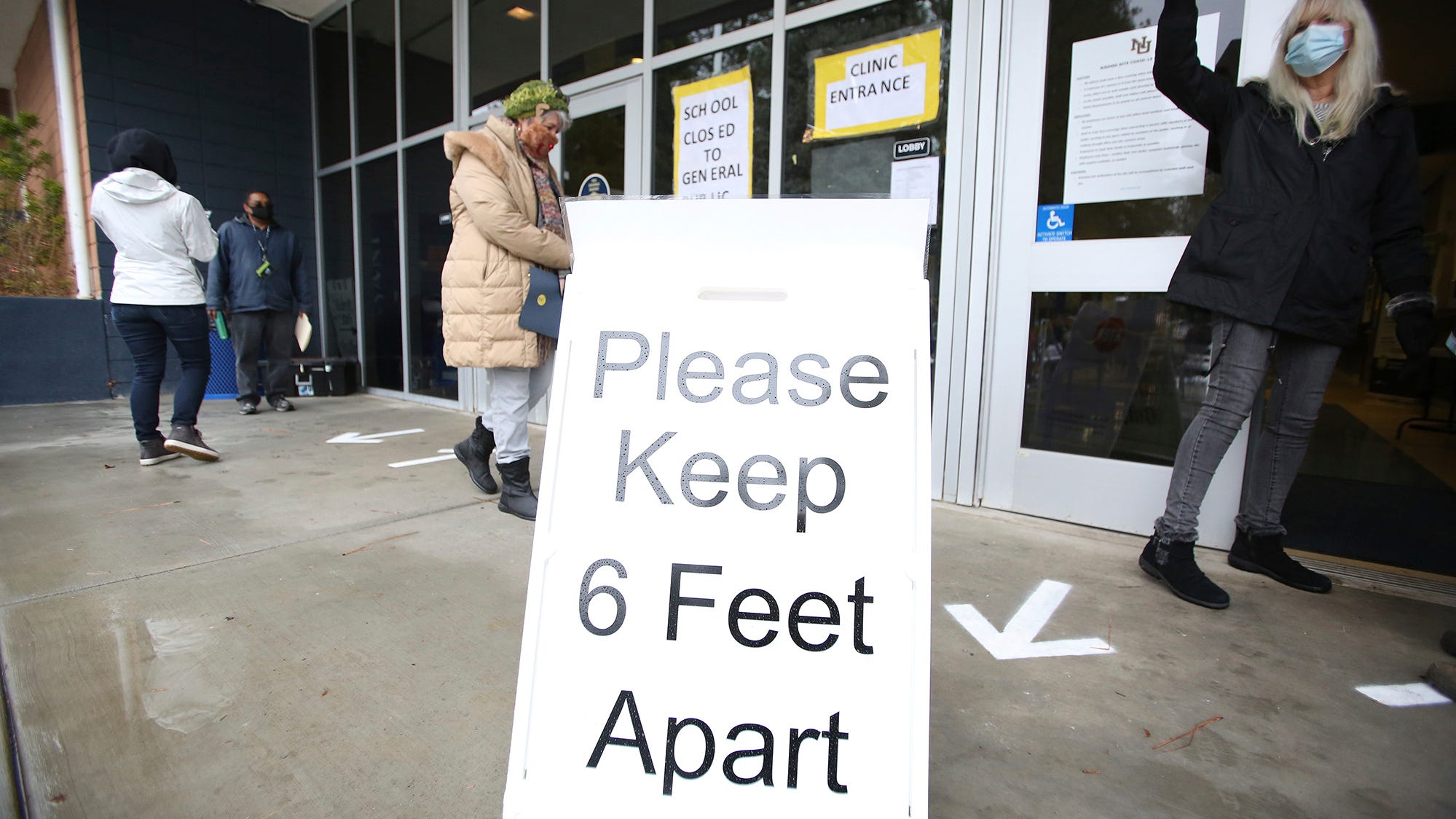 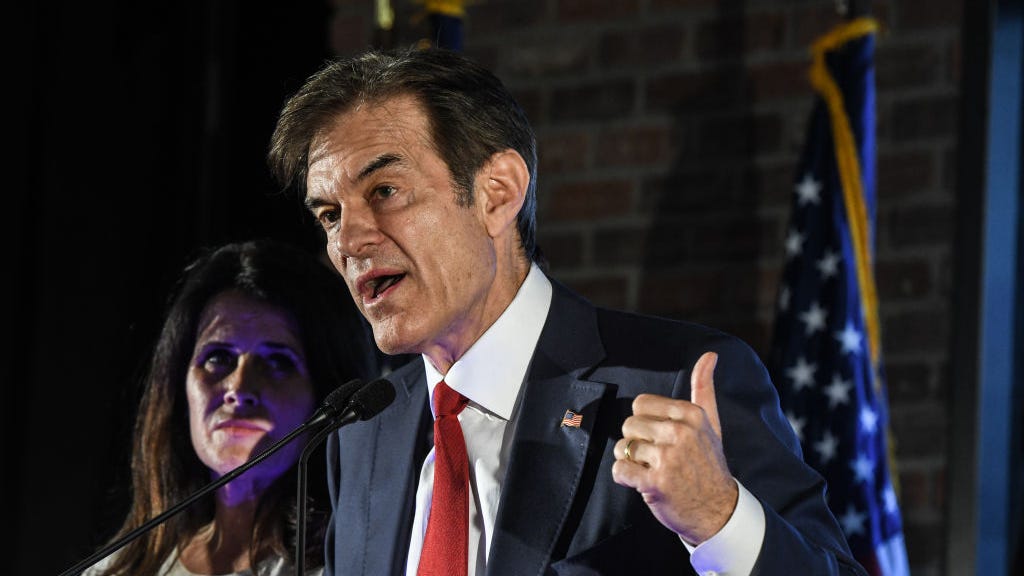 "Real Doctors Against Oz" campaign claims Dr. Oz is not a real doctor 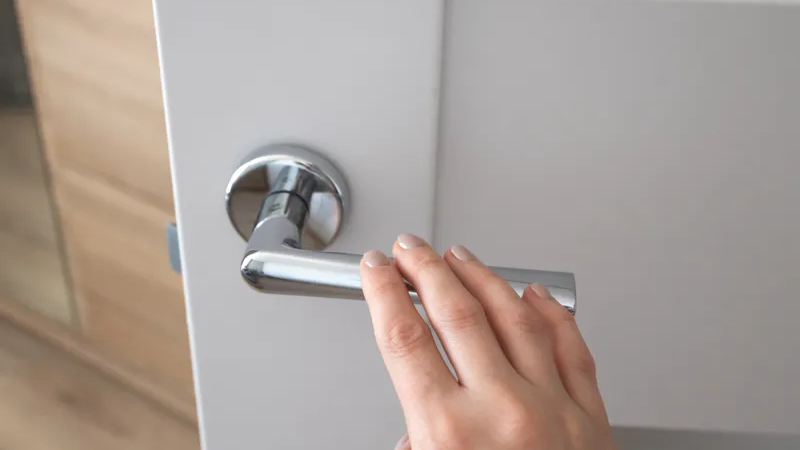 Can you get monkeypox from touching surfaces?