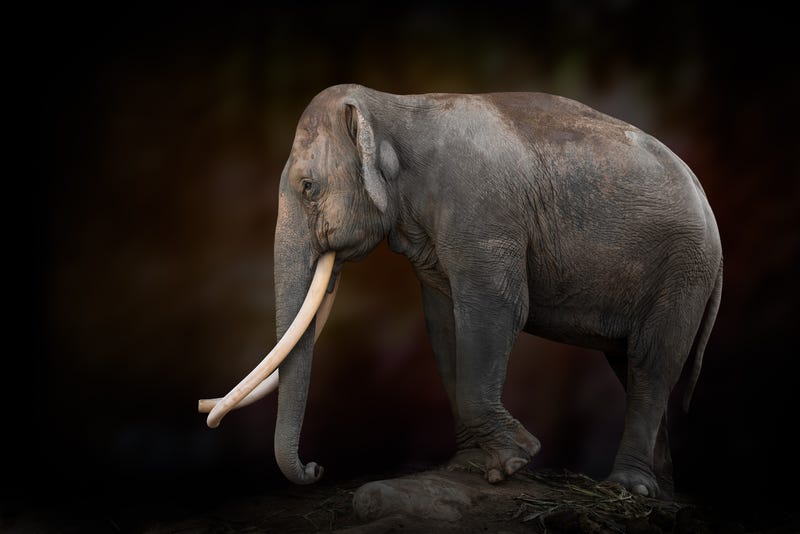 LOS ANGELES (CNS) - A city council member renewed a call today for the Los Angeles Zoo to send Billy the Elephant, an Asian bull elephant who has lived at the zoo for over 30 years, to a sanctuary and for the zoo to stop breeding elephants.

Councilman Paul Koretz, who chairs the council's Personnel, Audits and Animal Welfare Committee, filed a motion similar to one that he filed in 2018 voicing concerns over the zoo's treatment of elephants.

Carl Myers, a spokesperson for the zoo, said the zoo ``vehemently disagreed with the characterization of the care and wellbeing of our Asian elephants and our entire elephant management program as referenced in the motion.''

``We have complete confidence in the knowledge, skills and expertise of our entire animal care team, including those who care for our elephants,'' Myers said in a statement to City News Service.

Billy was recently moved to a larger exhibit called Elephants of Asia, where he occupies the same space as three female elephants, according to the motion. That is an ``inherently risky move,'' the motion states, citing elephant experts.

The zoo's website states that Billy and the three female elephants ``can decide on the types of social interactions they have with each other based on their own preferences.'' It also said that while the zoo ``respects the work of well-run sanctuaries,'' the zoo's staff, resources and facilities ensure that ``there is no reason for (the elephants) to be sent to live in a sanctuary.''

Koretz's motion claims that before Billy was moved to the exhibit, he was ``placed alone in a small enclosure where he was kept on hard surfaces not considered beneficial for his feet and joints,'' adding allegations that he lacked sufficient exercise and stimulation.

``The zoo's animal teams are comprised of bona fide animal welfare and animal health experts, and, as an Association of Zoos and Aquariums- accredited institution, we will continue to provide the highest standard of care for the animals entrusted to the zoo,'' Myers said.

The motion, seconded by Councilman Bob Blumenfield, calls for the zoo to report back within 30 days on the steps necessary to relocate Billy to a ``suitable sanctuary environment,'' and for the mayor and council to create an animal welfare oversight committee that would advise the city on issues related to the care of animals at the zoo.

In 2018, the council adopted recommendations by a council committee
that called for a report on the health and welfare of Billy. 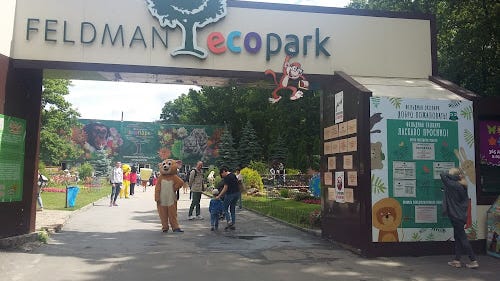 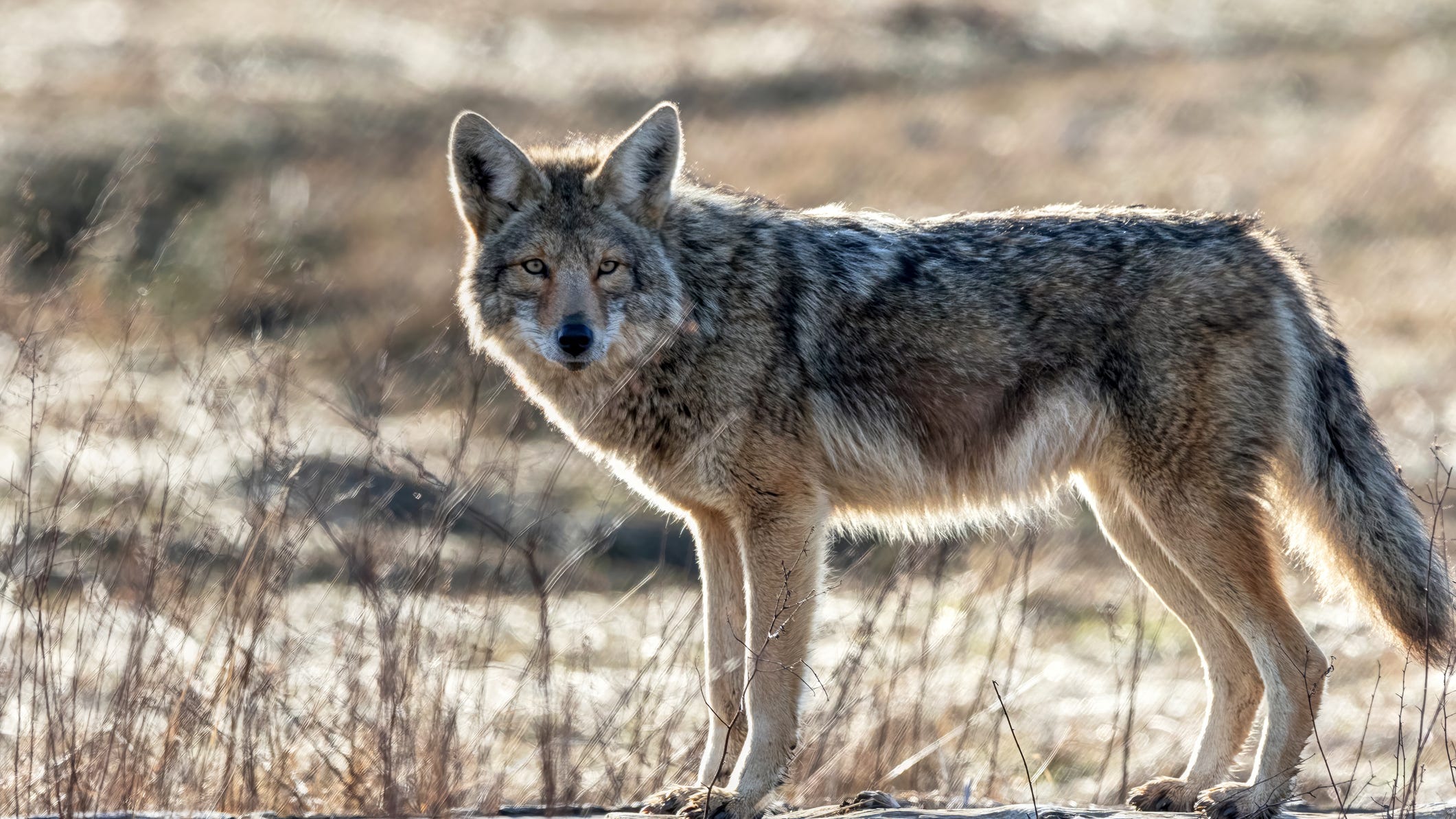