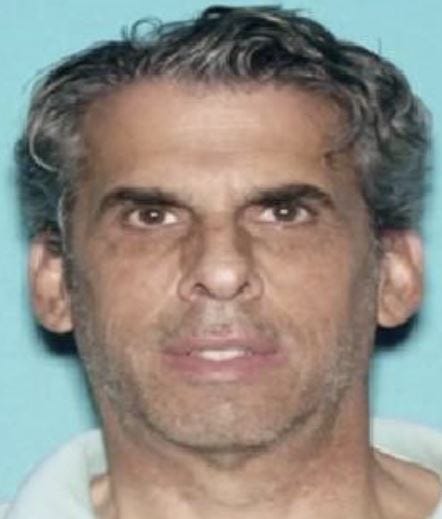 LOS ANGELES (KNX) – A television producer and writer was arrested again after multiple sexual abuse and assault charges were filed against him by prosecutors.

Eric Weinberg was arrested Tuesday and released after posting $5 million bail, according to KTLA.

Police detained Weinberg on July 14 for allegedly sexually assaulting women between 2012 and 2019. The Los Angeles Police Department said Weinberg would target young women in public places and invite them back to his house for a photo shoot, where he would sexually assault them.

The women were believed to be between 20 to 30 years old.

“A friend of mine pointed out the house and said ’Watch out. I personally know of a ton of girls who have been, specifically lured into that house and have been assaulted,” one neighbor told CBS L.A.

Detectives believe there may have been more victims dating back the 1990’s.

Weinberg’s other credits include “Californication” and “Anger Management.” 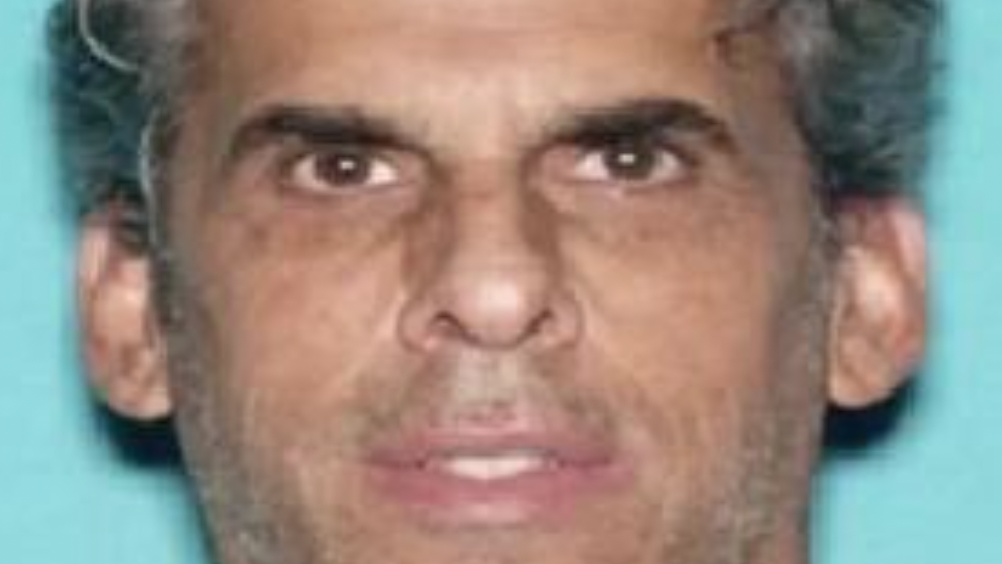 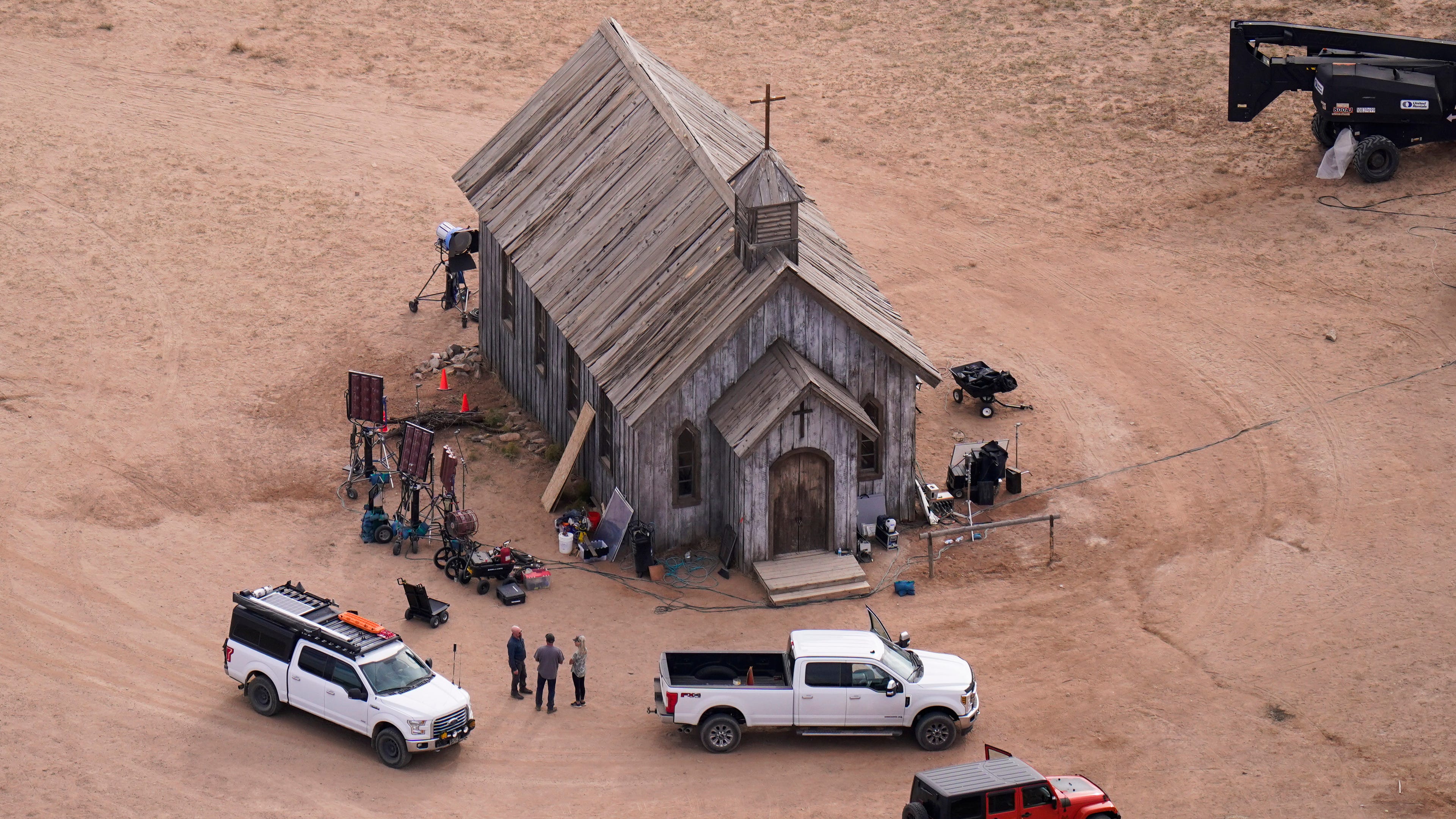